A concert of songs from popular West End musicals, entitled Feel the Magic of Musical Theatre was performed by Chorus Urbanus at St Augustine Square, Victoria. The concert featured the choir and its offshoot, the Urbanus Junior Choir, who were accompanied by the Malta Concert Orchestra directed by Mro John Galea. The Junior Choir was under the direction of Maureen Zerafa.

The Centre Stage Dance Academy, under the direction of Natalie Sciortino, provided the choreographical backdrop to a selection of songs. Individual members of Chorus Urbanus and the Junior Choir also performed solo parts.

Memorable songs from musicals included Les Misérables, Oliver, The Sound of Music, Phantom of the Opera, Annie and West Side Story. When You Believe from The Prince of Egypt brought the performance to a close. The next concert in October will be Feel the Magic of Classics, featuring the Camerata Galatea. 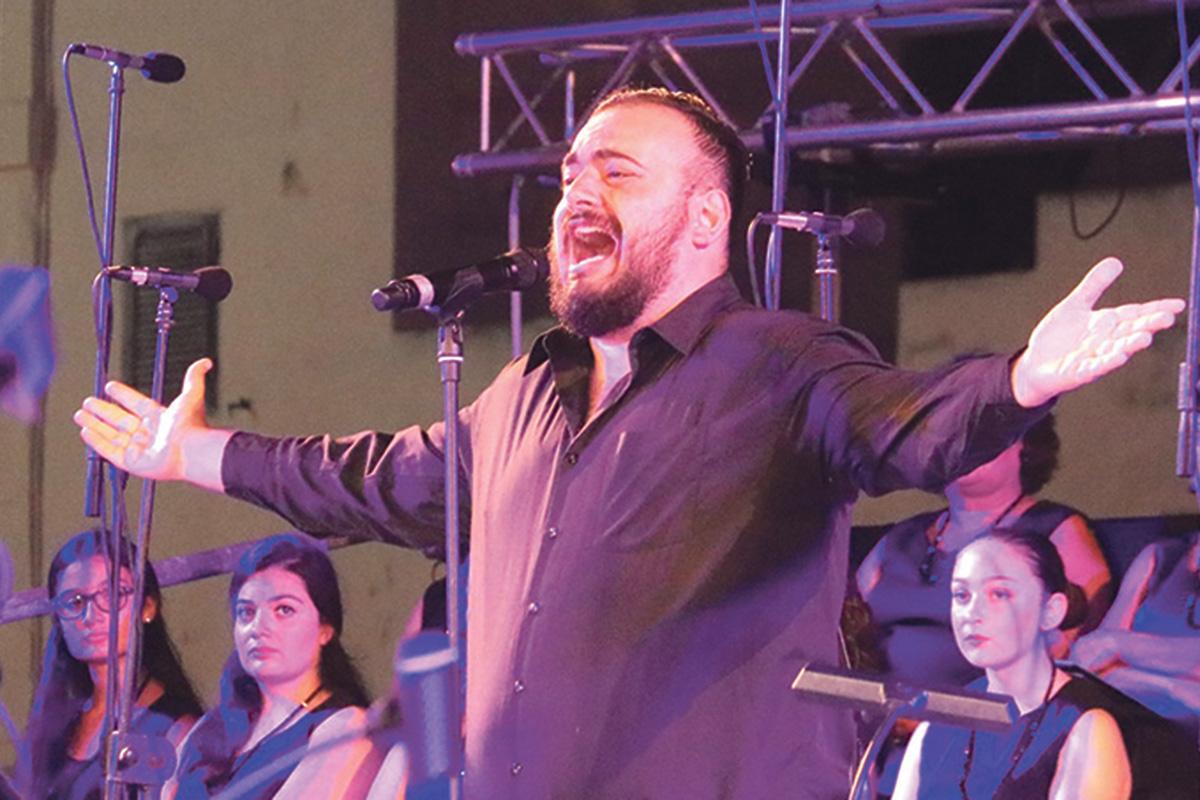 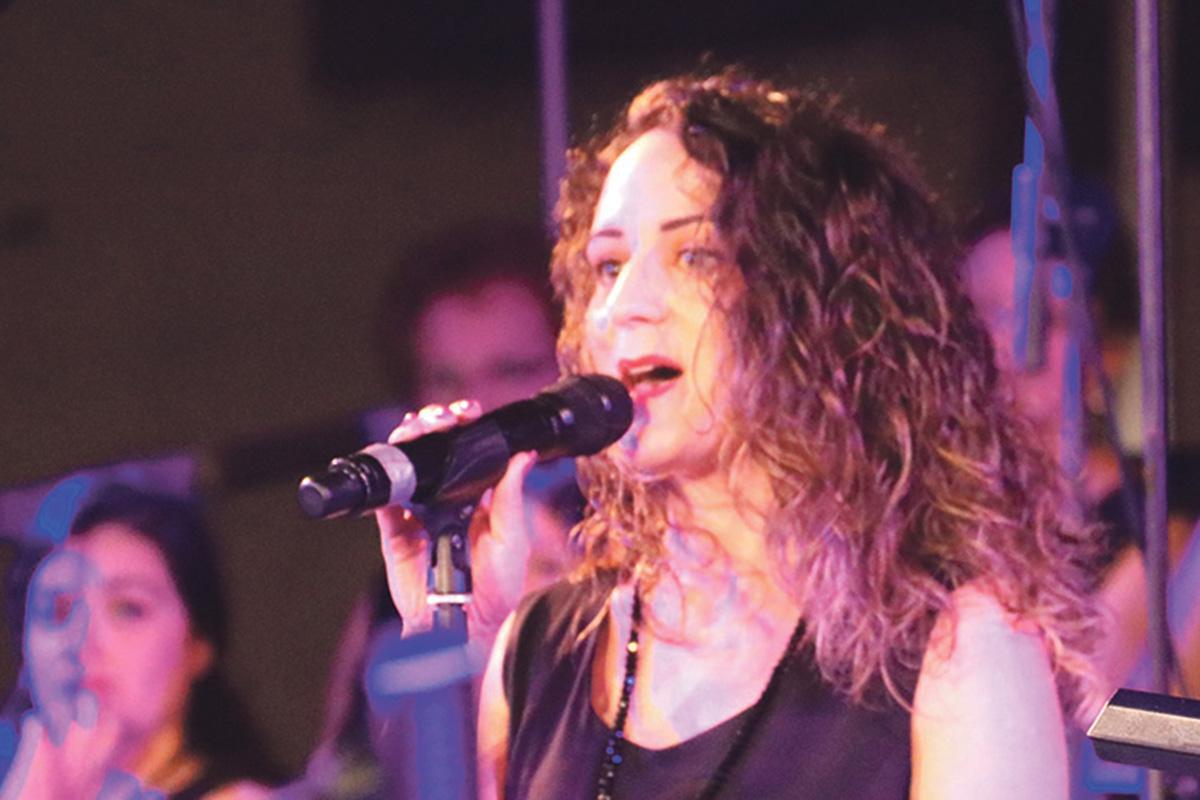 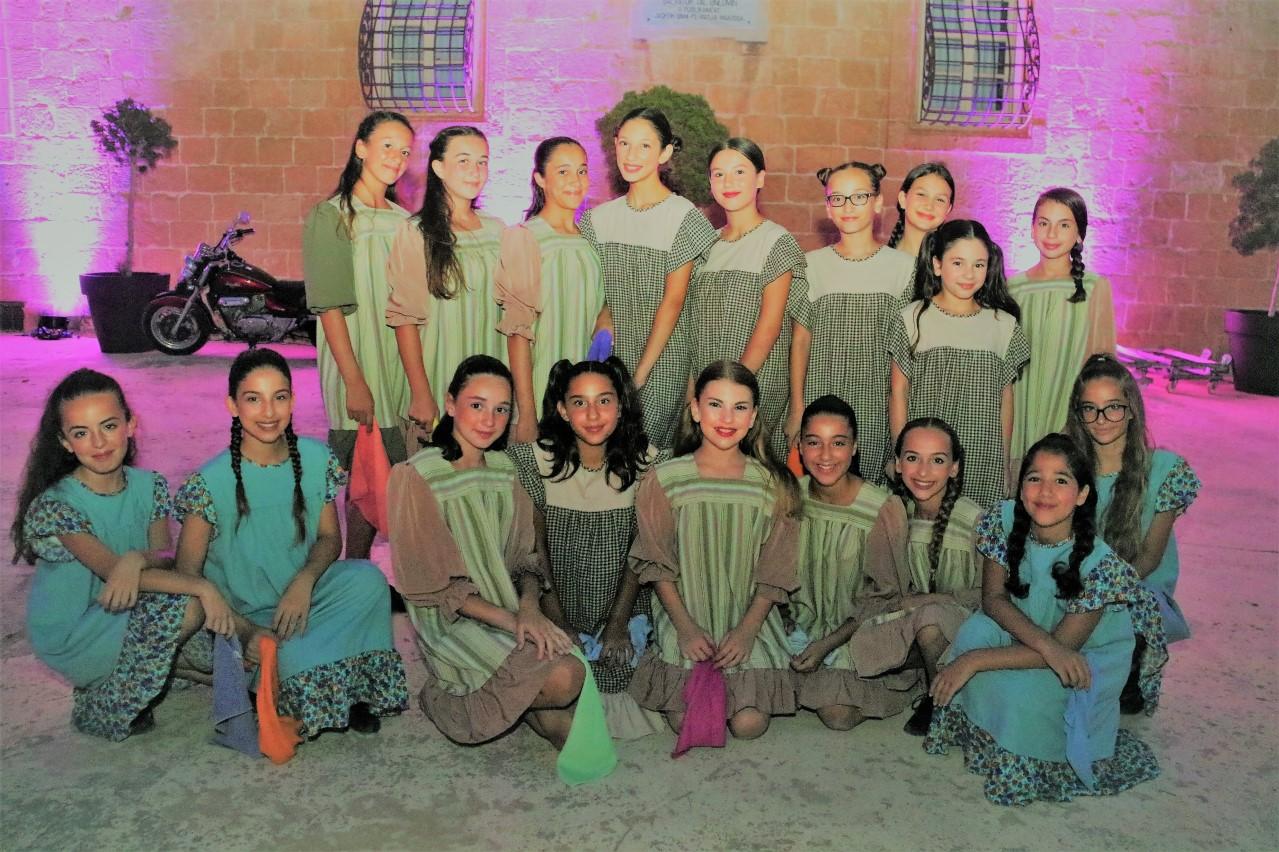 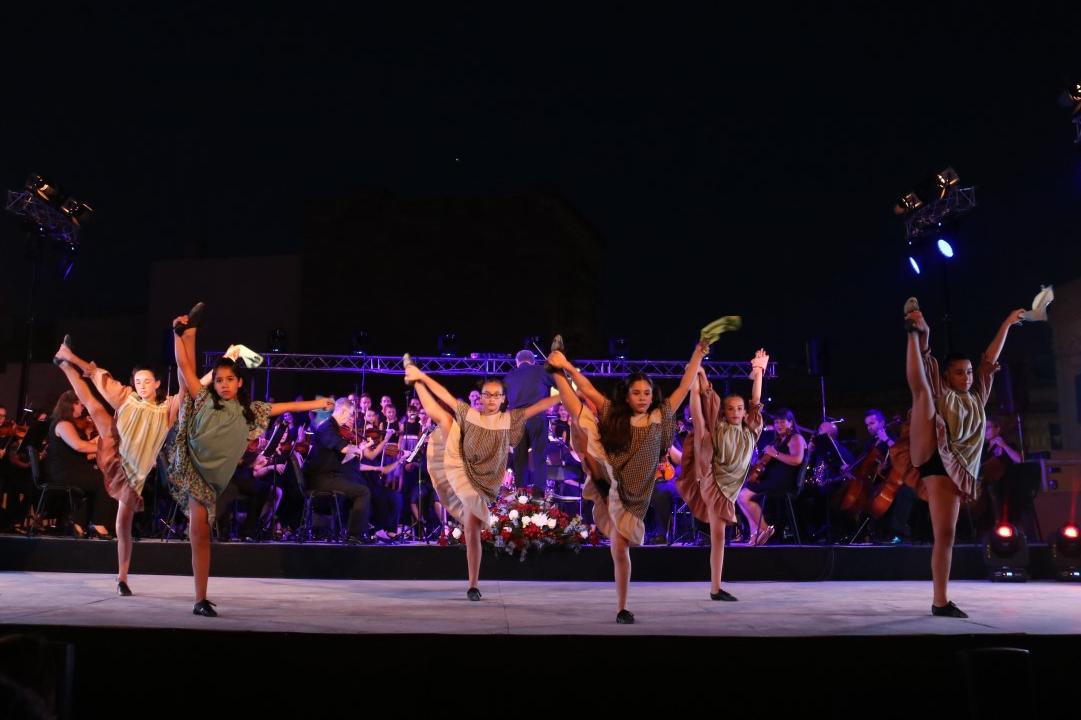 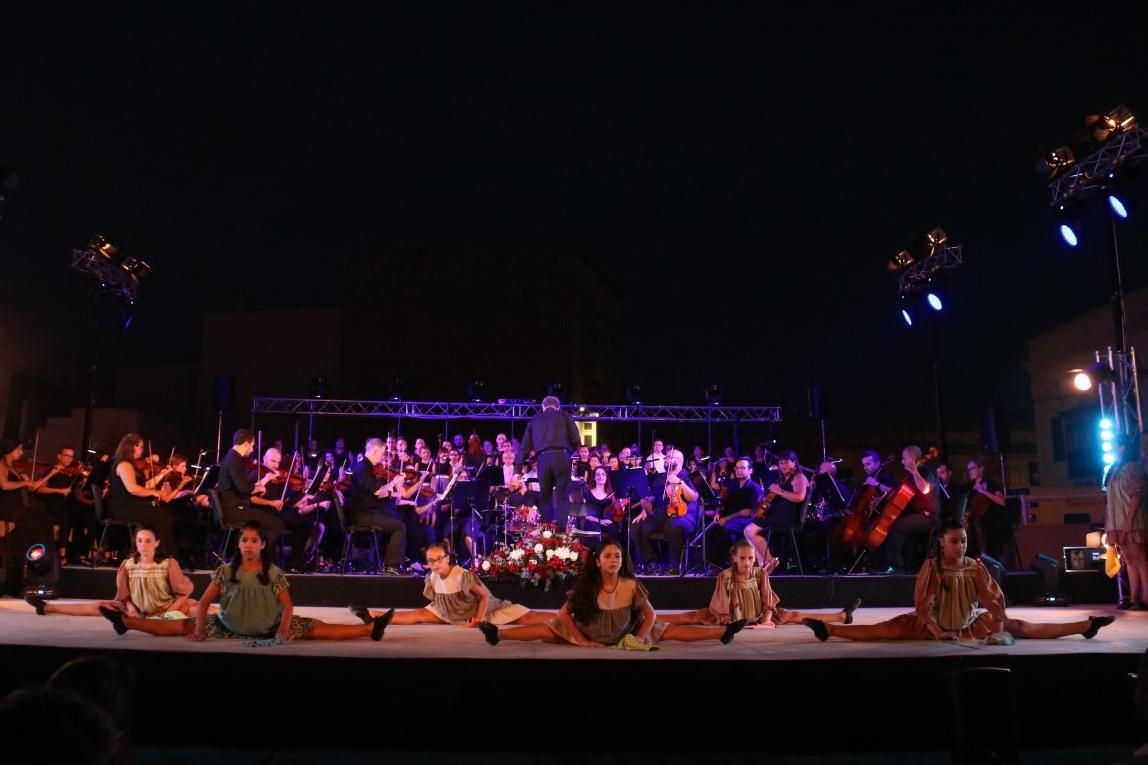 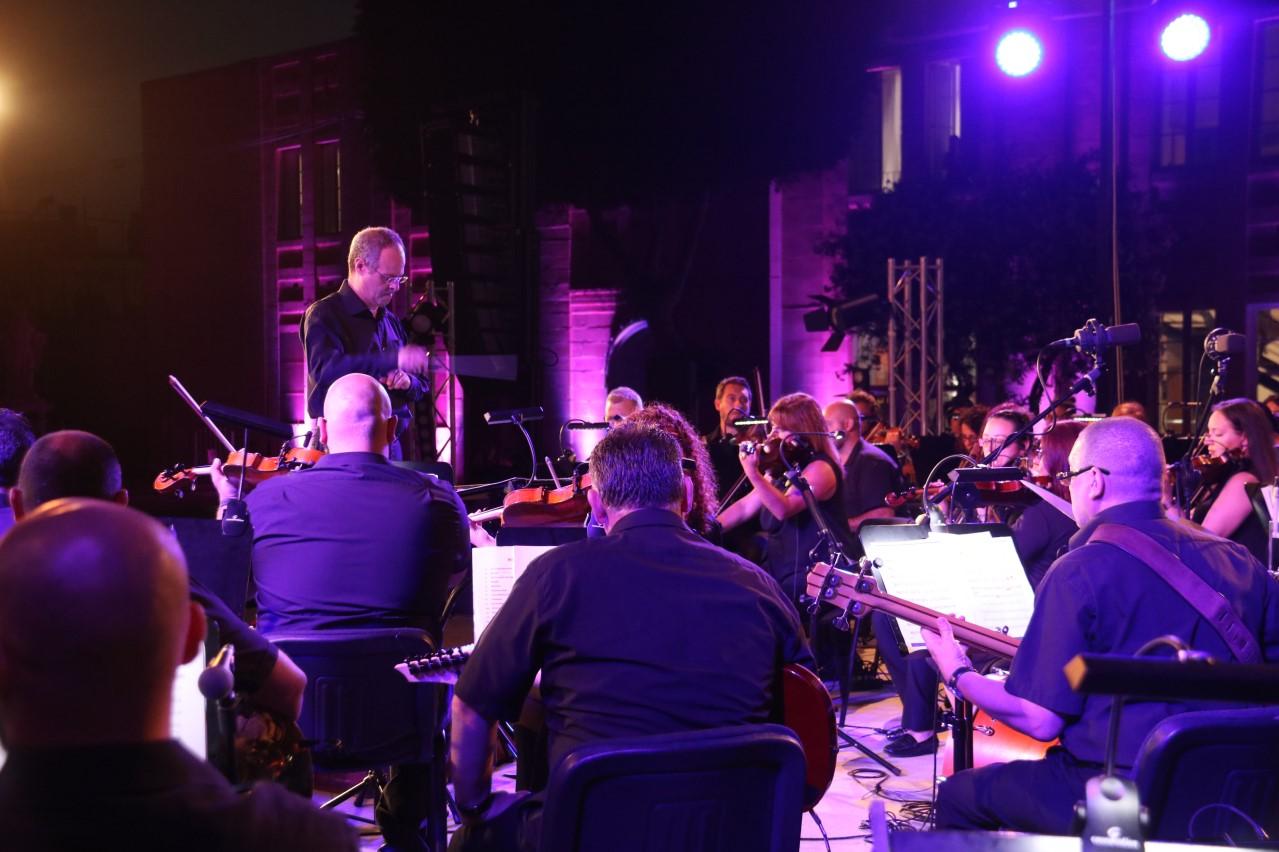 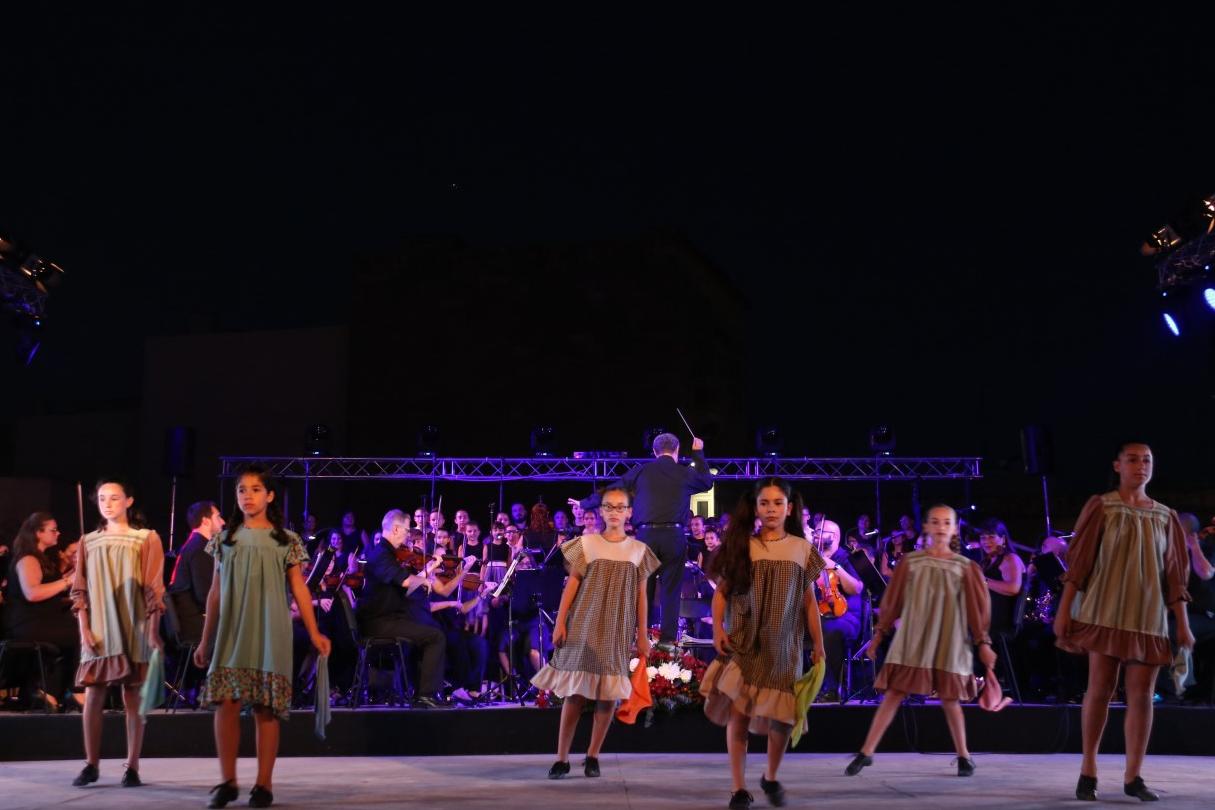 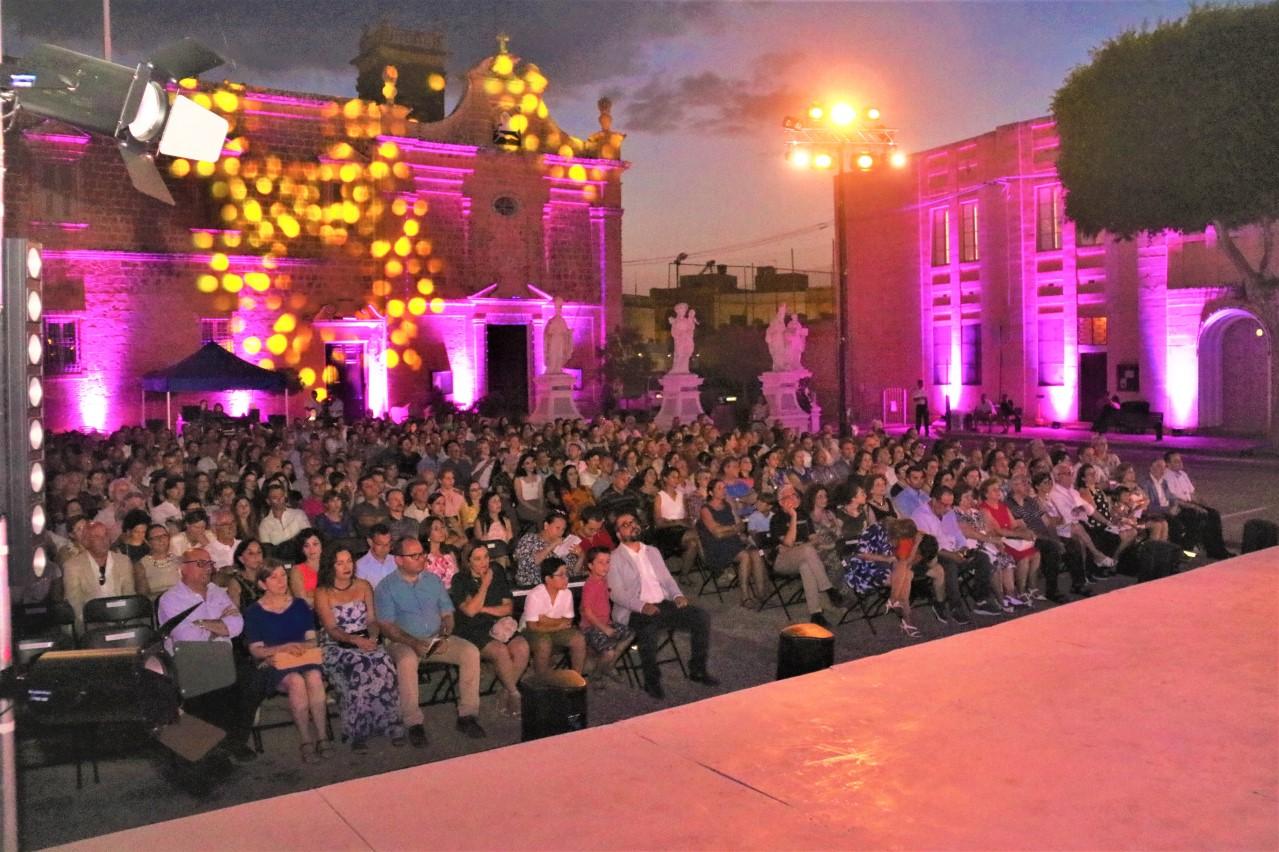 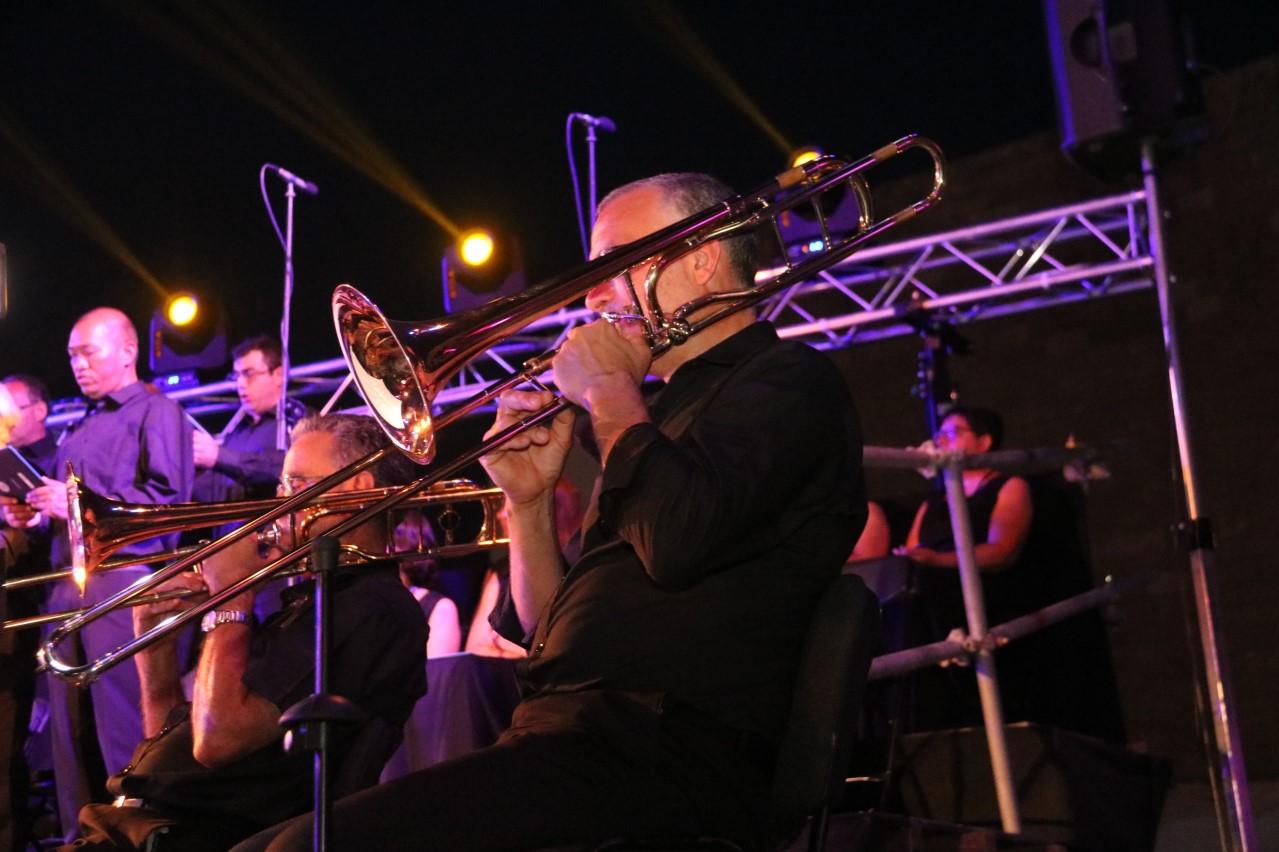 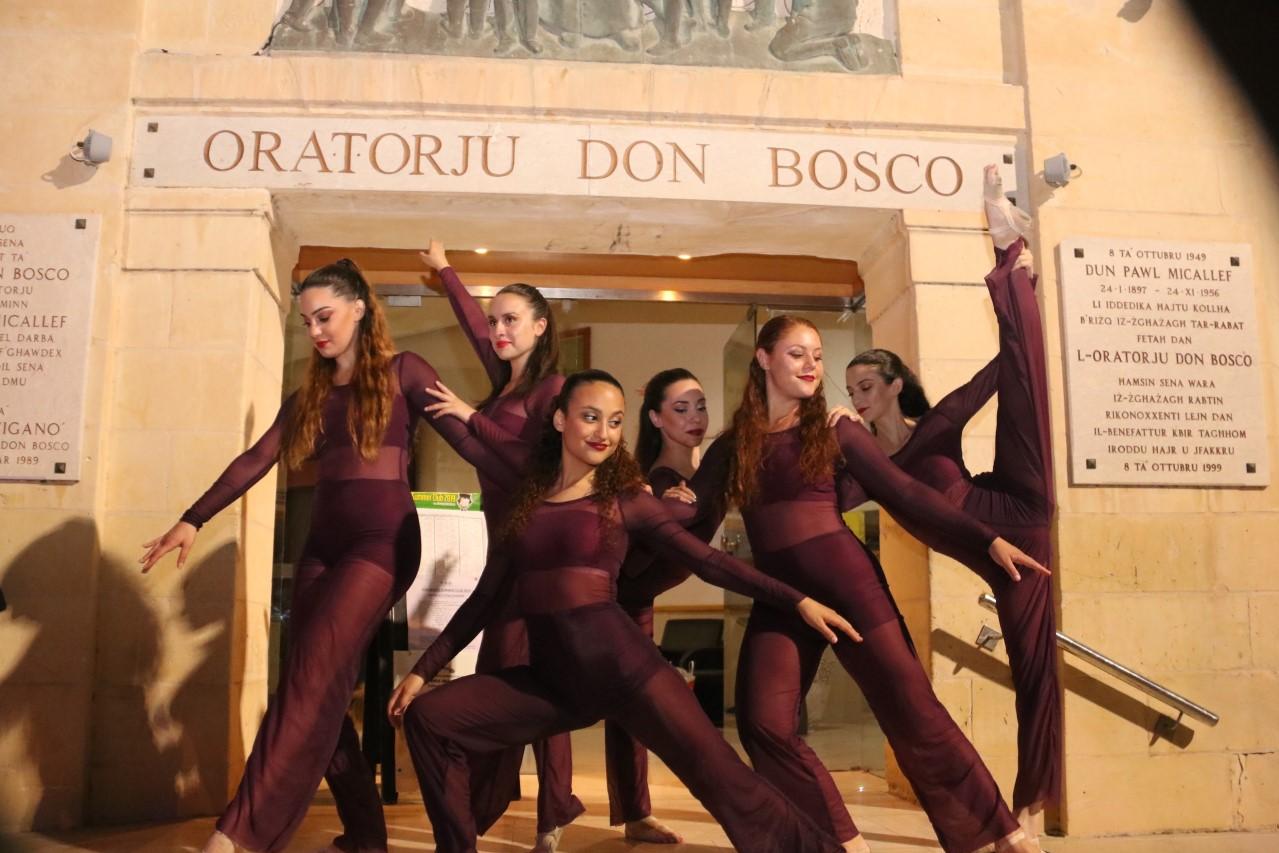 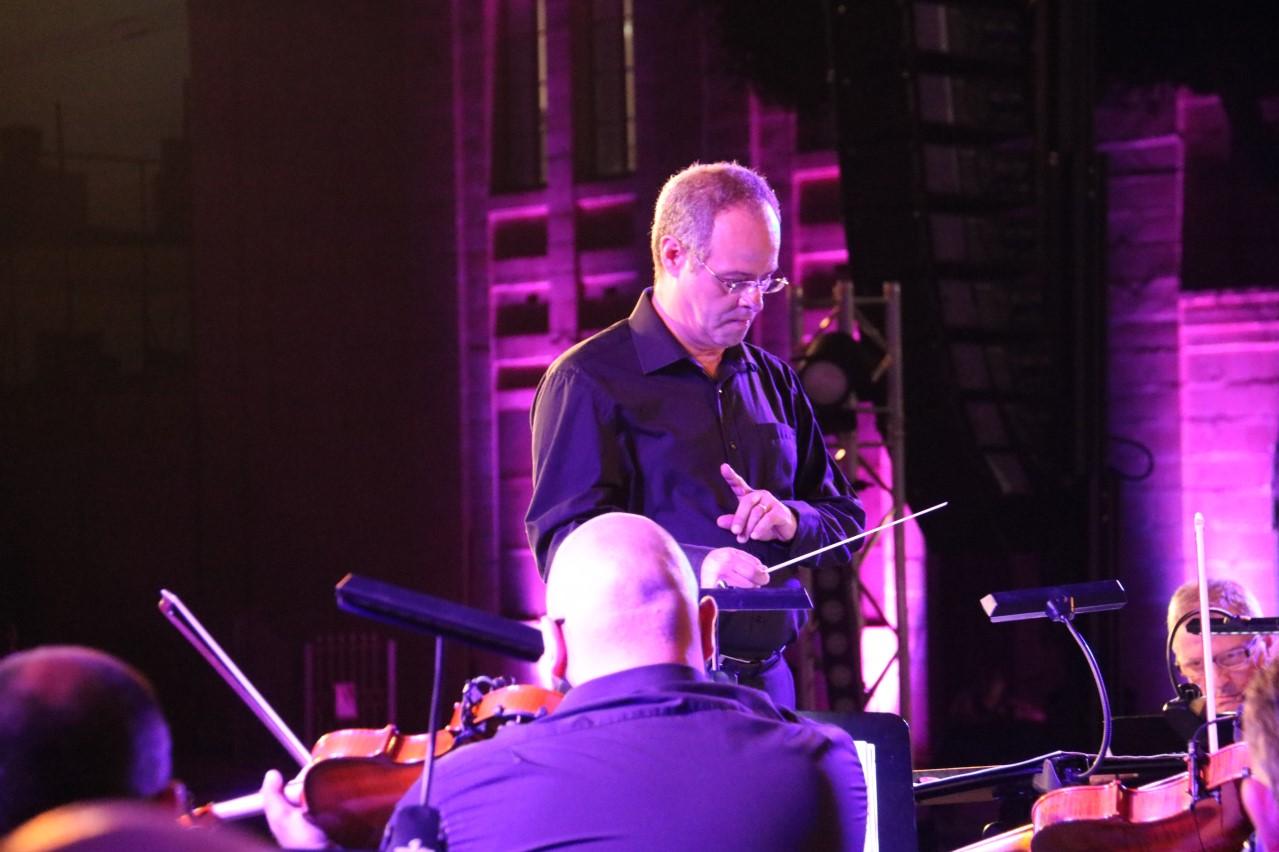 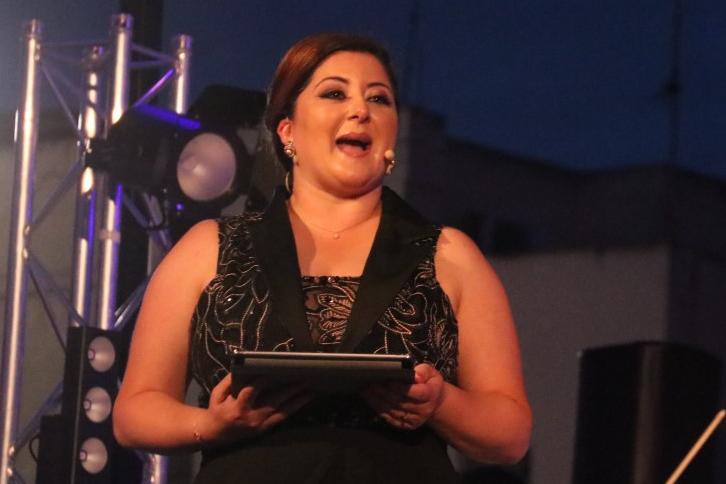 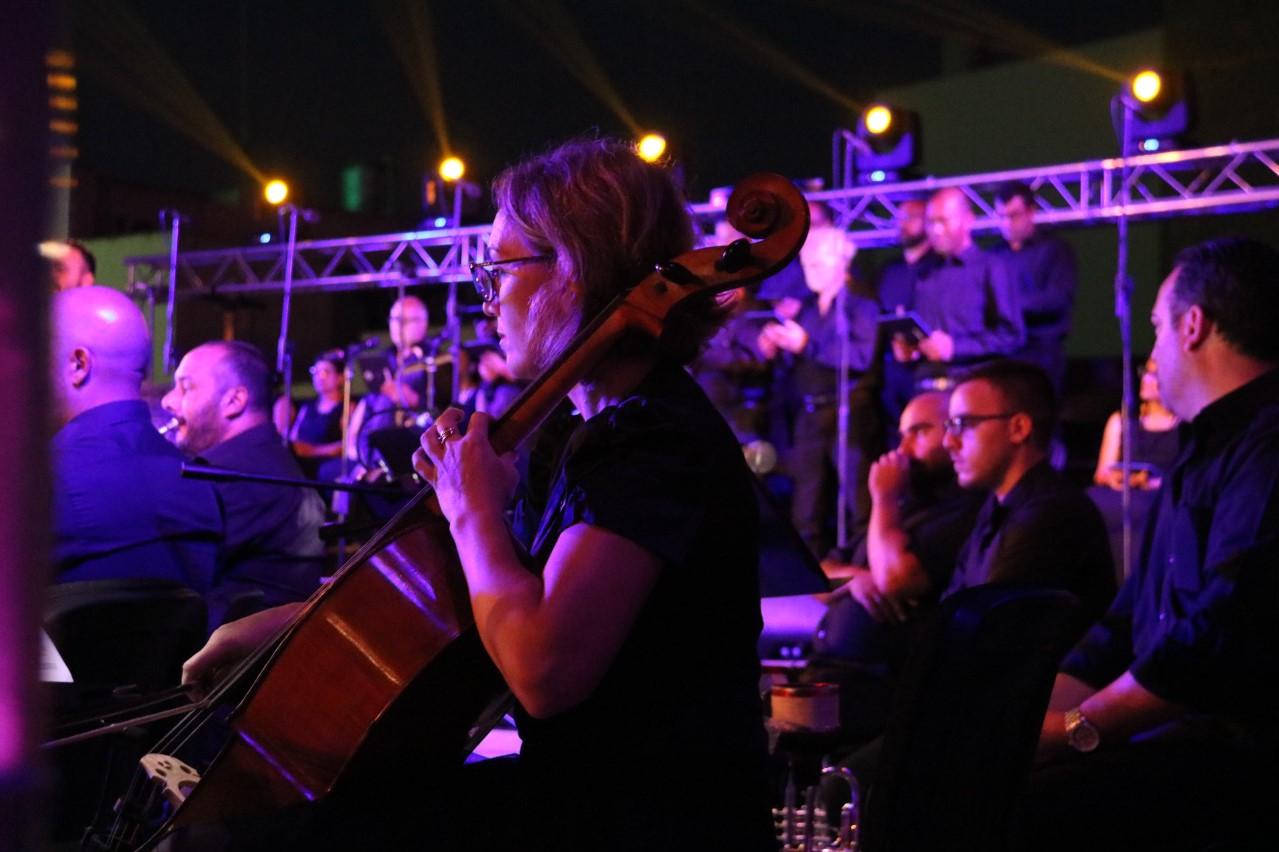 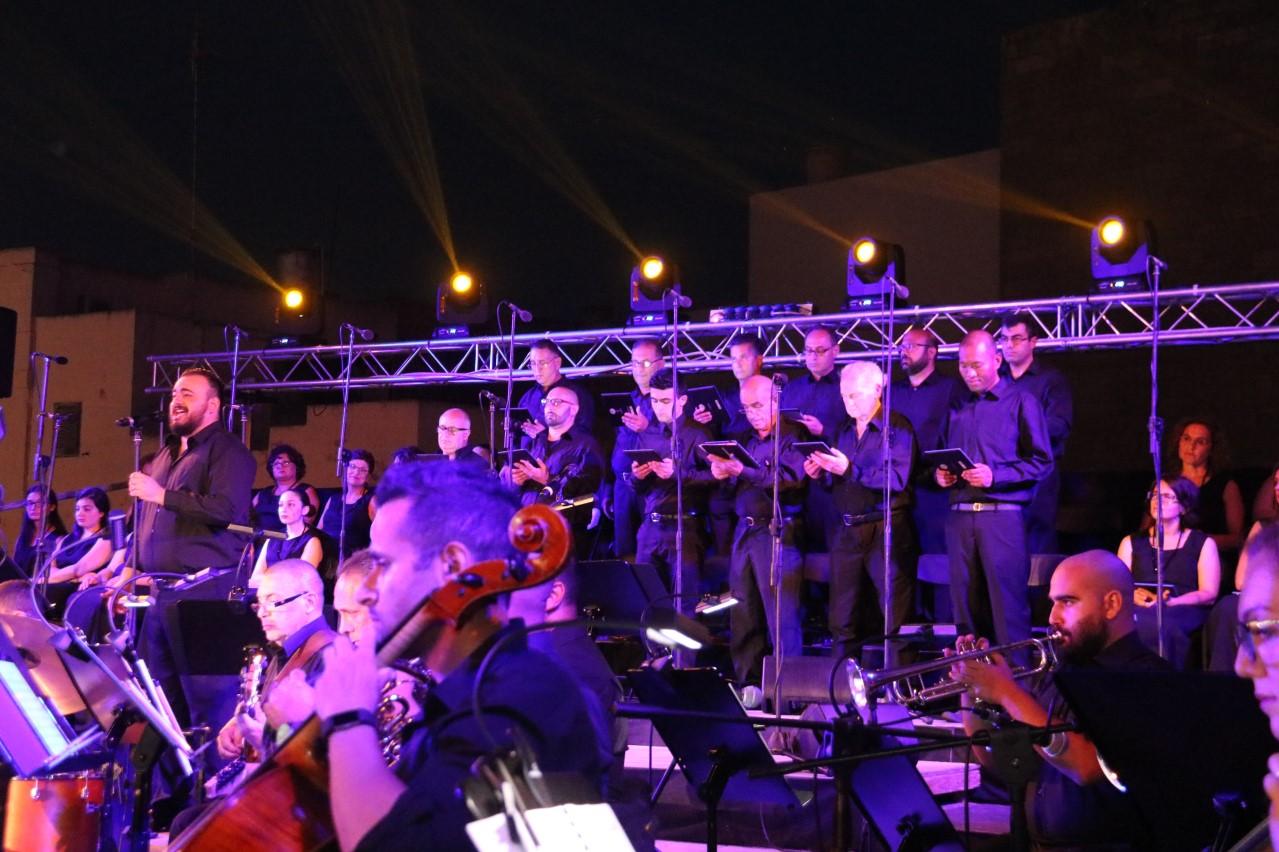 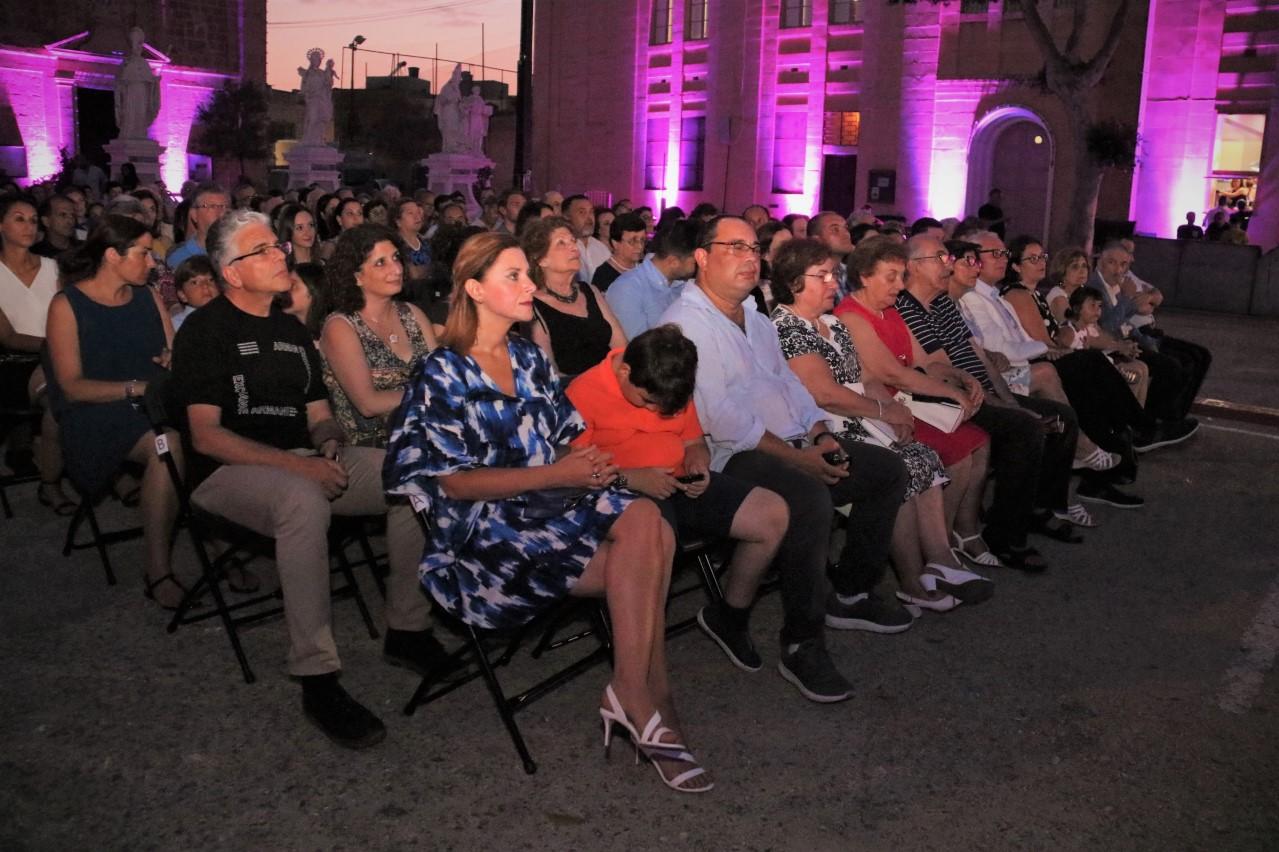 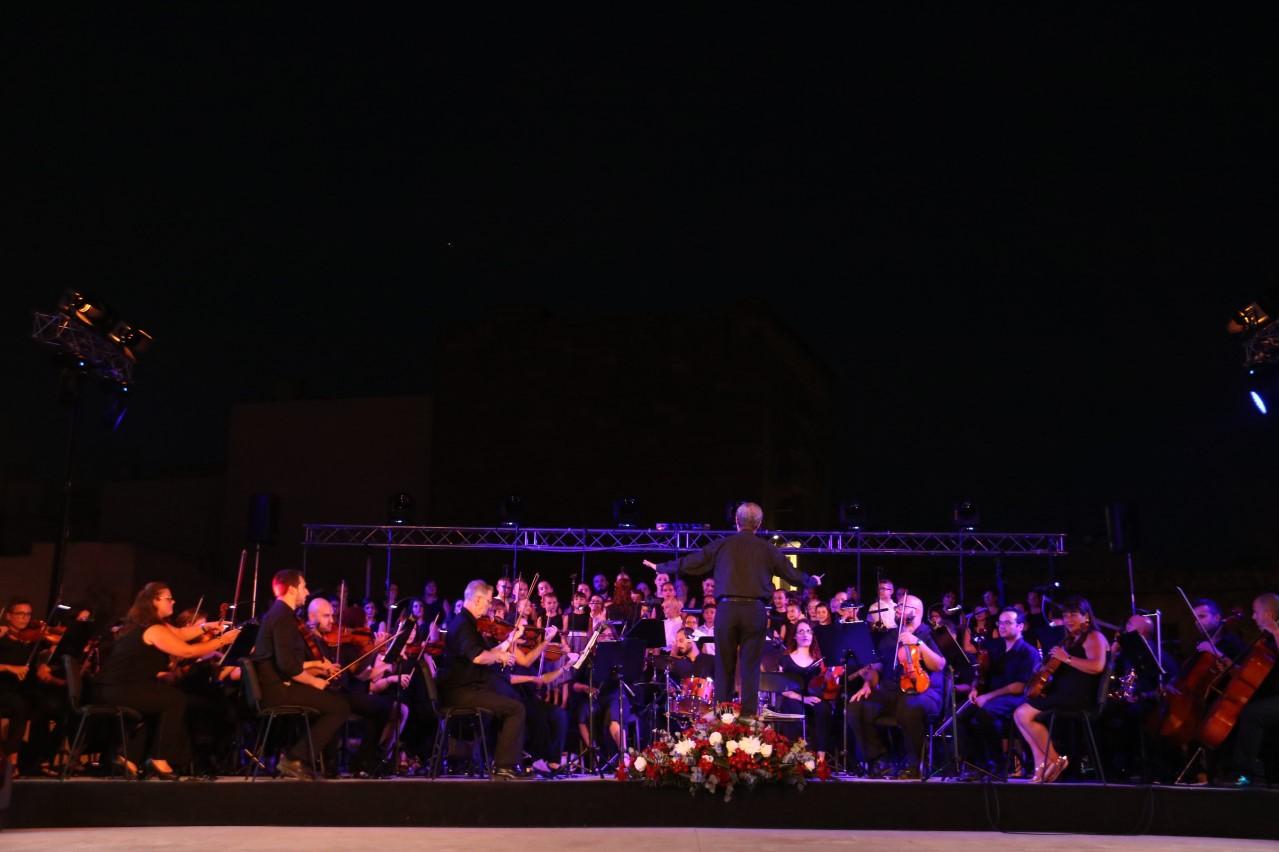 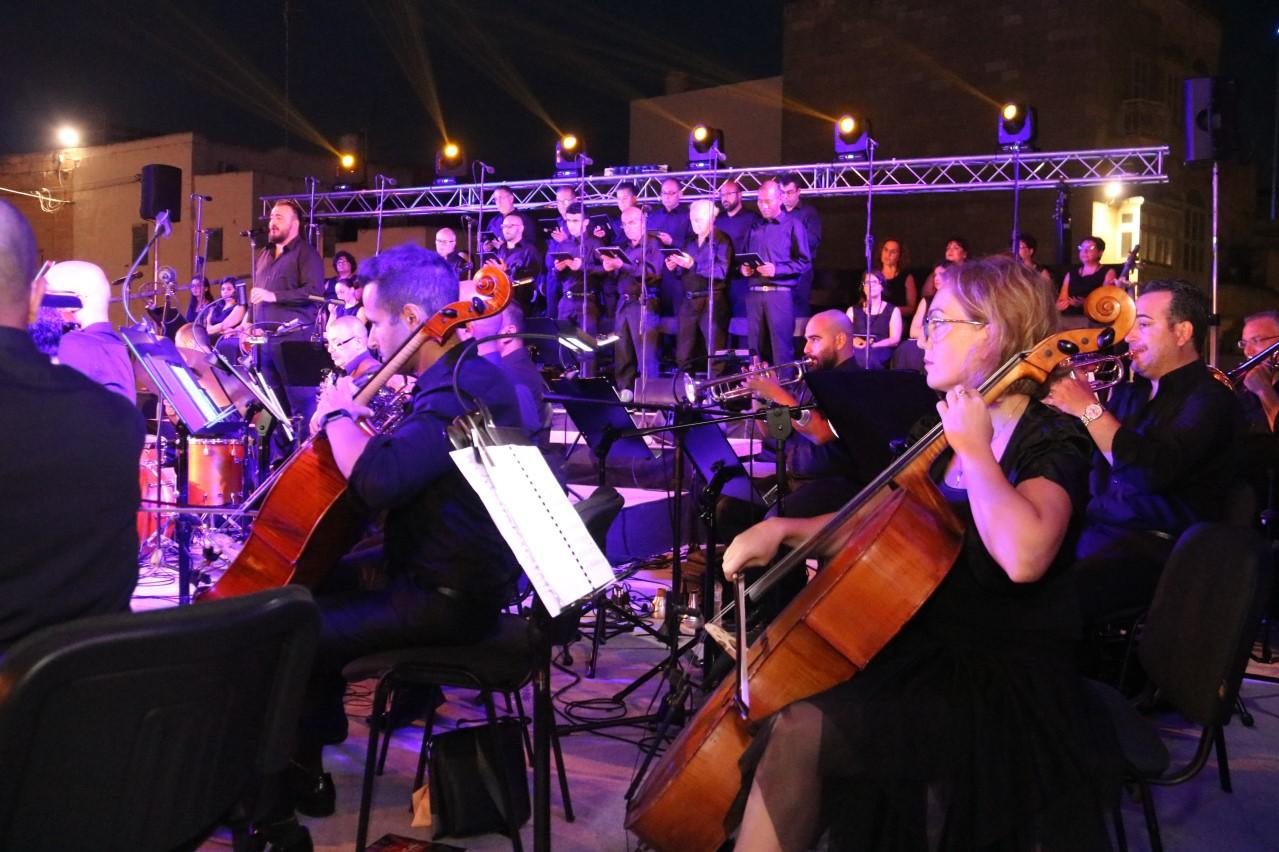 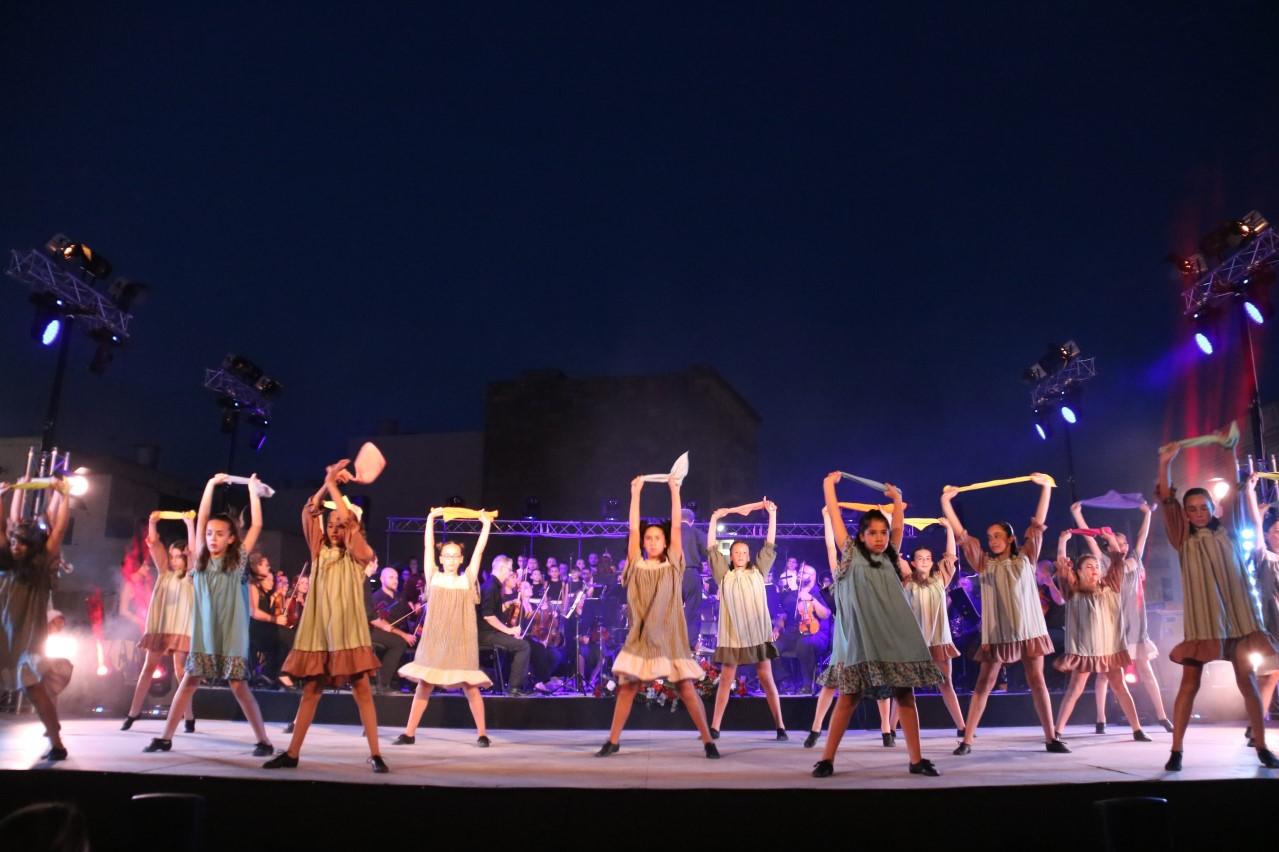 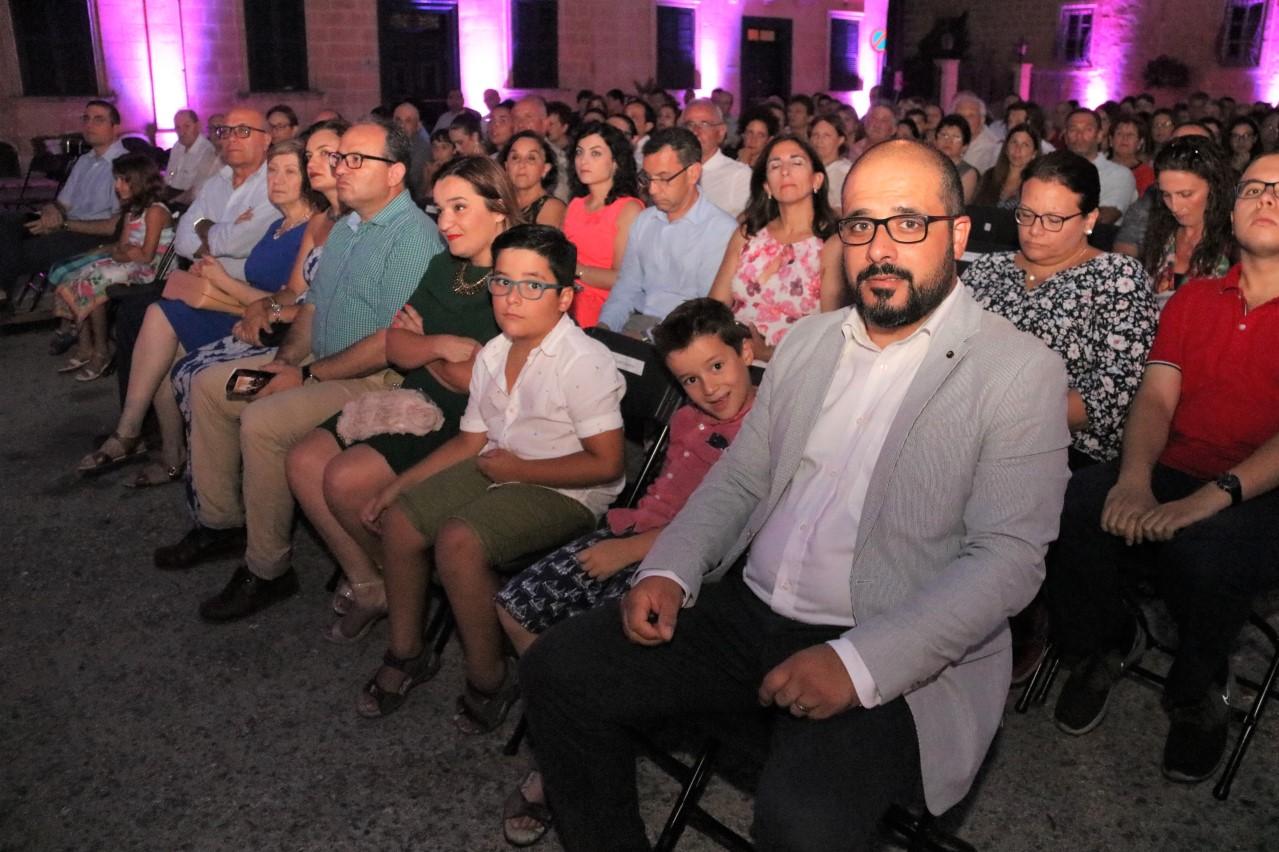 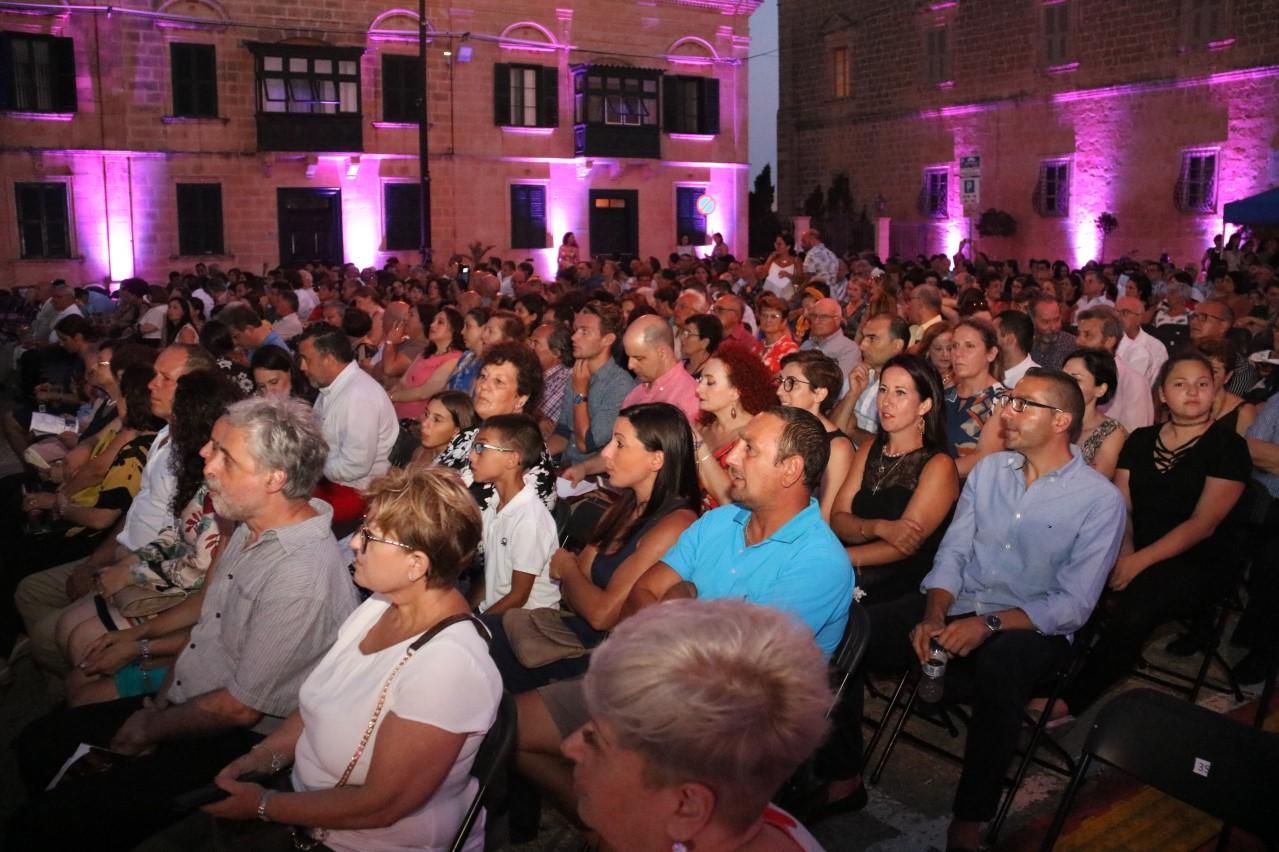 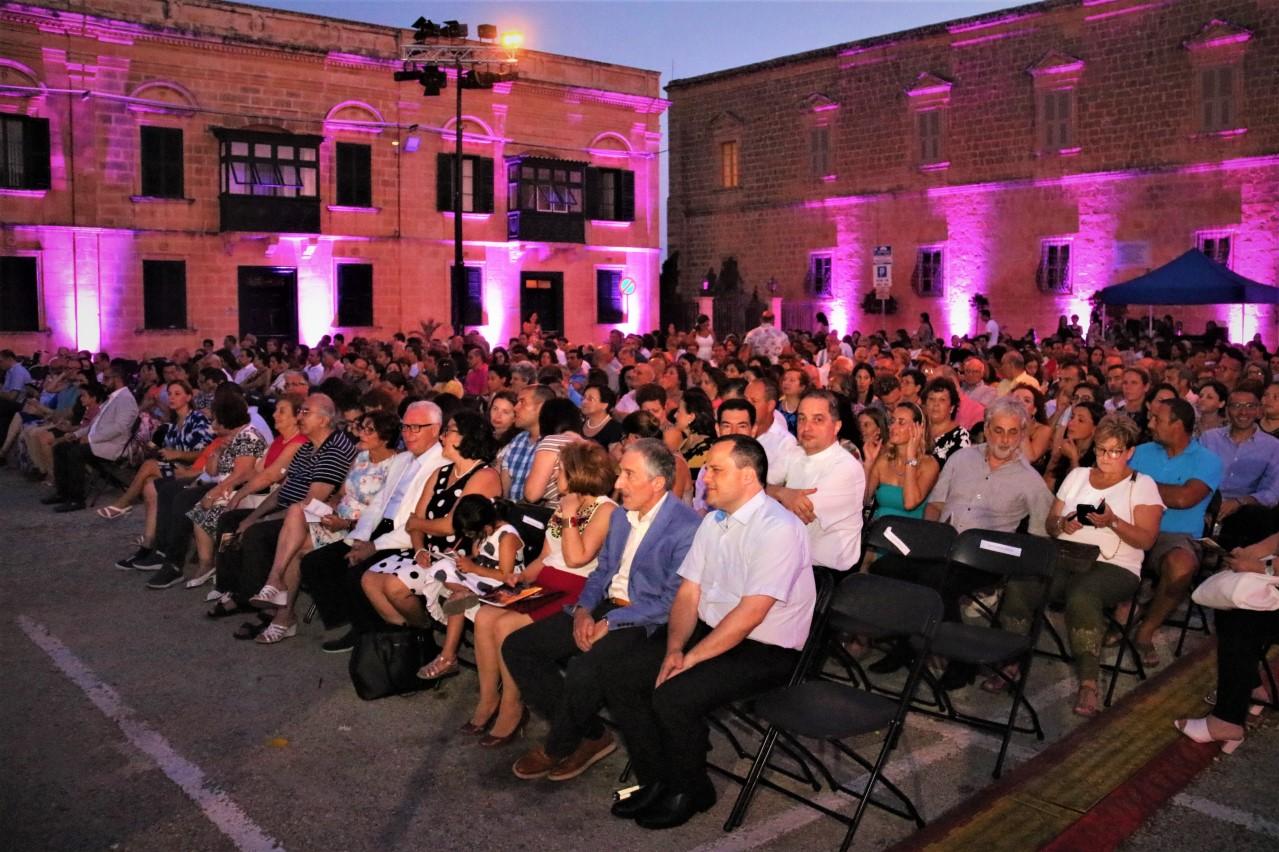