A group of 60 people are at risk of drowning at sea, according to an NGO, a year after Malta was involved in a controversial operation to return migrants to war-torn Libya.

The group have been calling for help for two nights after the engine of their boat stopped working properly and they have ran out of food and water, Alarm Phone said.

Their vessel left Libya on March 31 and remains at sea.

“People are sick and exhausted and need urgent rescue to a place of safety. Armed Forces of Malta do your duty,” Alarm Phone tweeted.

A spokesperson for the NGO said Alarm Phone had contacted the AFM but it was not given any information on whether the people will be rescued.

Alarm Phone said later that meanwhile, another two boats are drifting, one with 100 people on board, the other with 110.

It said that the Maridive601 refused to intervene in the case of the boat with 100 people while that with the 110 was hoping that the NordicStar would come to their rescue.

Just two days ago, another group of 88 people including eight children and a baby were left drifting in a boat after Maltese authorities refused to answer calls for help.

Alarm Phone had lost contact with the group of people and the authorities did not provide any information about their fate.

No other details are available.

The calls for help by migrants left out at sea are reminiscent of similar calls a year ago over Easter weekend, when a migrant boat in Malta’s search and rescue zone started taking in water.

Archbishop Charles Scicluna had been among those who called for their rescuing, saying that all people in distress within Malta’s SAR zone should be rescued and their safety should always be guaranteed.

“Saving lives and ensuring their disembarkation at a safe place is a fundamental legal obligation and also a moral imperative that can in no way be negotiated or renounced,” he had said.

It later transpired that a boat had picked them up in Maltese waters and returned them to war-torn Libya after being commissioned by Maltese authorities to provide 'help'.

The Mae Yemenja, also registered as Dar Al Salam 1, owned by sea captain Carmelo Grech, had been sent to give food and supplies to the migrants on the dinghy over Easter weekend. However, he proceeded to pick them up and disembark them in a country accused of human rights violations and torture.

Five people aboard were dead by then, with a further seven missing. 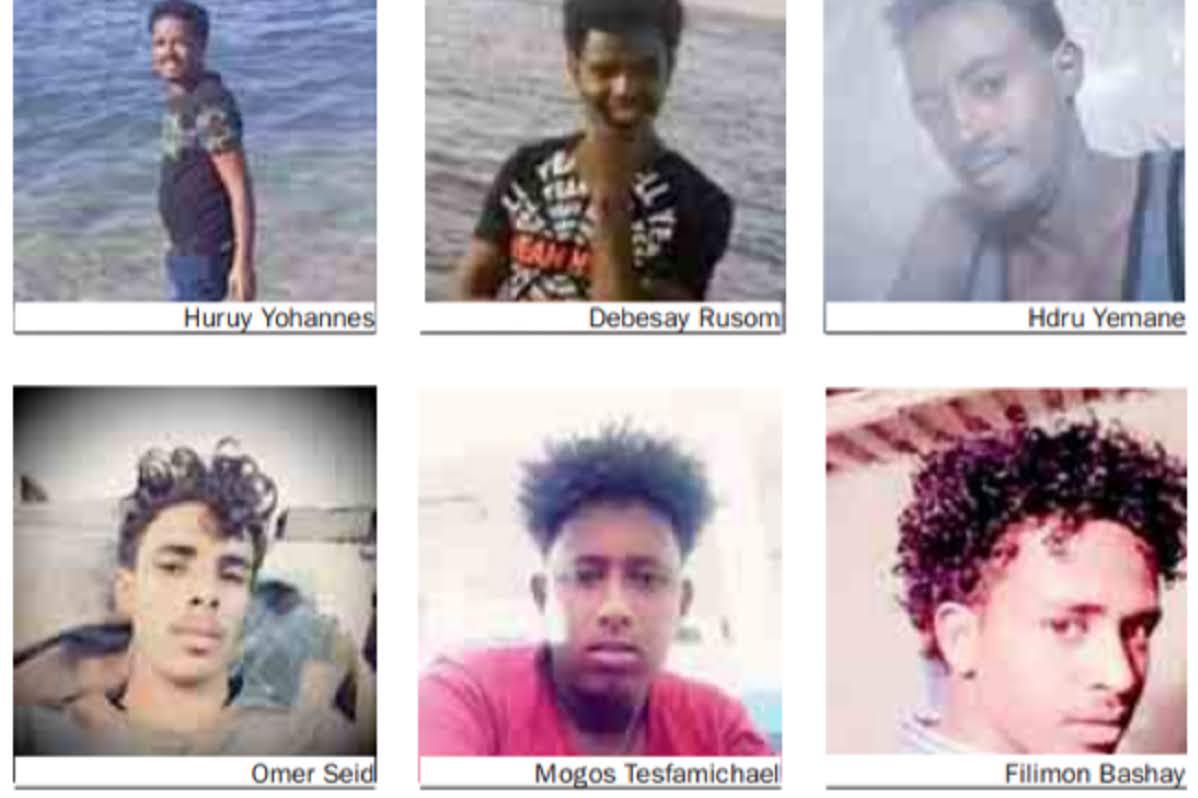 Easter 2020 shipwreck: Migrants who died on boat which drifted for days

They were aged between 18 and 25 and some were on their second attempt to cross to Europe.

Prime Minister Robert Abela later admitted commissioning a boat that returned migrants to war-torn Libya on Easter weekend but insisted it was a rescue mission and not a pushback.