This year has proven a year full of international critical acclaim for Vella-Bardon’s debut novel, which tells the story of a Maltese-born sharpshooter Abel de Santiago, a reluctant passenger aboard a galley of the Spanish Armada. Santiago subsequently finds himself shipwrecked in 16th century Ireland and hunted across Connacht by a brutal English Sheriff. 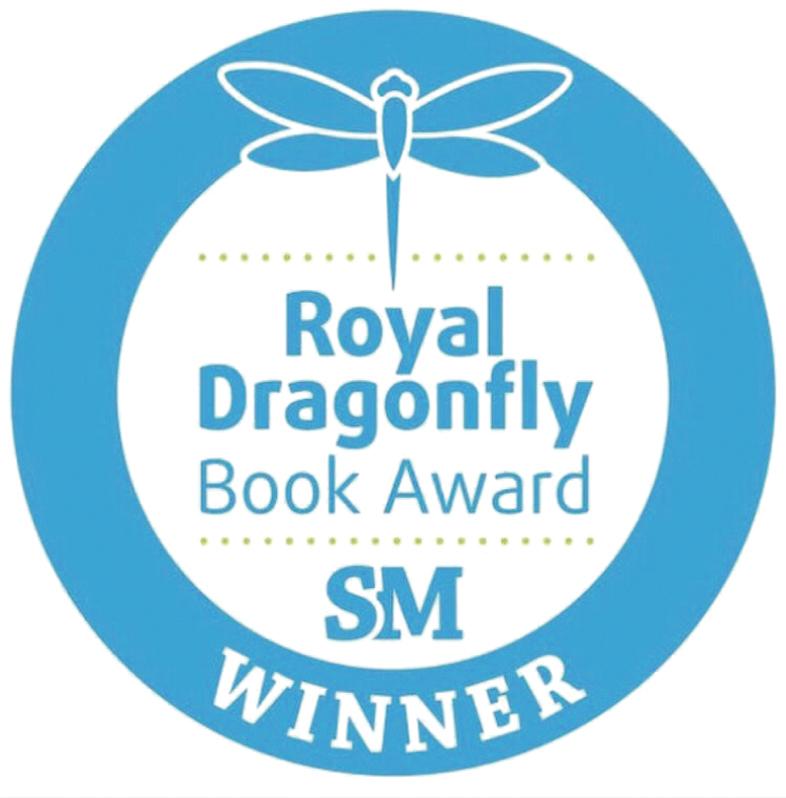 This year had hardly kicked off when on January 9 the novel won the e-book Cover Design Award, with its design conceived by Vella-Bardon and acclaimed cover designer Mark Ecob being described by judges in the US as an “outstanding example of using hand lettering to create a unique and historical look, while implying an adventurous and gripping tale”.

Further accolades were to follow the following month when, on February 3, The Sheriff’s Catch was listed as a finalist at The Wishing Shelf Independent Book Awards, after being judged by two reading groups in London and Stockholm. The award’s judges declared the novel to be a five-star read and summed it up as “a feverishly-paced historical adventure populated with memorable characters. A finalist and highly recommended”.

Success was also achieved across the pond on May 7 when Sheriff was named on the finalist list at the Eric Hoffer Awards in the US, a list that features less than 10 per cent of nominees. All Eric Hoffer finalists also received an independent review from The US Review of Books which named The Sheriff’s Catch a ‘recommended read’ and described it as follows:

“Fans of historical epics will find much to love in this riveting tale of one man’s revenge in the midst of a continent’s turmoil. This well-plotted story full of adventure, danger, and history is wonderfully told, and Abel is a character not soon forgotten.”

More accolades were to follow when The Sheriff’s Catch was named a finalist in the ‘outstanding historical’ category at the UK’s Independent Author Network Book of the Year Awards on October 17. It also won the first reader poll on The International Community of Book Readers Facebook Group, in which readers from across the world voted for Vella-Bardon to talk about his novel to group members via a 30-minute live feed.

These achievements are more impressive when one considers that the debut fiction genre novel seeks to avoid any formula that appeals to a mainstream readership. That said, the novel was so well received in Malta that it rose to third spot on the Agenda Bookshop bestseller list in July 2018. It was also the first time a Maltese national broke the do­mestic top 10 in English fiction.

“It’s really interesting to observe how Maltese fiction in English is received by critics and readers both in Malta and internationally,” said Vella-Bardon, when asked to comment on his debut’s achievements, “and of course it’s also very encouraging”.