Prime Minister Robert Abela will take an evening off the campaign trail on Thursday to attend an emergency meeting of EU leaders to discuss the rising Russia-Ukraine tensions.

Member states’ leaders will physically meet at 8pm in Brussels for an emergency summit called by Council President Charles Michel.

Abela was set for an afternoon of election campaigning mostly in Birżebbuġa. 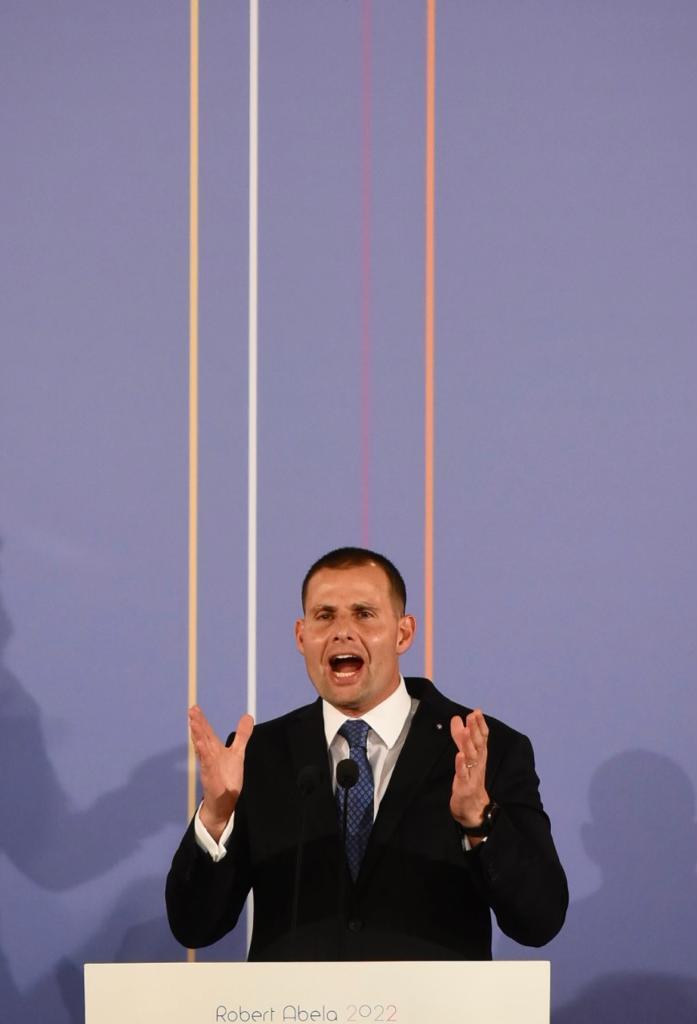 Robert Abela on the campaign trail on Wednesday evening

The US, EU, Britain, Australia and Japan have imposed sanctions on Russia targeting banks that finance Russian operations, and some of Russia's richest persons, seen to be close to Putin.

Senior Maltese government officials confirmed Abela will meet other leaders to discuss how “we deal with Russia notably holding Russia accountable for its actions”.

“The aggressive actions by the Russian Federation violate international law and the territorial integrity and sovereignty of Ukraine. They also undermine the European security order,” Michel’s invitation letter reads.

It reiterated its "strong support for Ukraine’s sovereignty and territorial integrity within its internationally recognised borders, as well as its sovereign right to choose its own foreign and security policy path".

On Tuesday, Abela told journalists that Malta shares the EU's view on the situation in Ukraine.

He declined to say when asked on Wednesday, however, whether Malta will continue to allow Russian nationals to buy Maltese citizenship

Replying to questions, he would only say that Malta’s Individual Investor Programme is “robust” and operates strong due diligence policies.

Defending the IIP's integrity and due diligence process, Abela said its rejection rate was very high.

Russians have been among Malta's best clients in the scheme.