The new Cabinet of Prime Minister Robert Abela took shape on Tuesday night and Wednesday morning as MPs were summoned to the Auberge de Castille.  The ministers and parliamentary secretaries are due to be sworn in at the palace at 3.30pm on Wednesday.

Ian Borg, the former transport and infrastructure minister, is set to be  appointed minister responsible for EU and foreign affairs and trade. His predecessor, Evarist Bartolo, one of Malta's longest-running MPs, failed to get elected in the last general election.

Roderick Galdes will be minister for social and affordable accommodation.

Michael Falzon will be minister for social policy and children's rights.

Miriam Dalli will have the environment added to her former energy and enterprise portfolio and will be tasked with handling Labour's €700m green lungs pledge. The environment is an area which the prime minister has said will be a priority in the new legislature while there are challenging times for the energy sector as international prices soar. 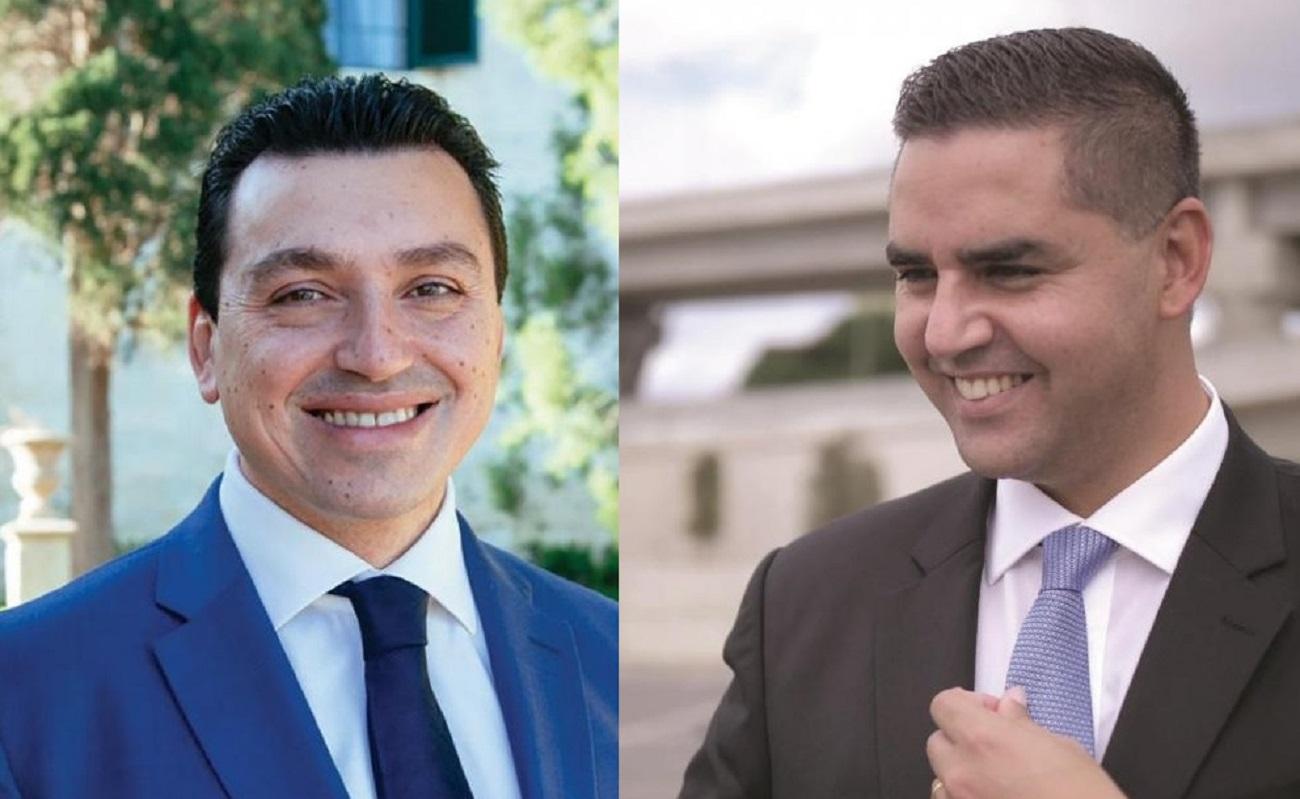 Aaron Farrugia is taking over the roads ministry from Ian Borg, who is moving to foreign affairs.

Byron Camilleri will remain home affairs minister, but with additional responsibilities, including security, reforms and equality. That would indicate a linking of the sale of passports with security.

Clayton Bartolo stays on in the tourism ministry where he will oversee the sector's recovery after COVID-19.

Silvio Schembri will stay on at the economy ministry, his responsibilities including European funds and lands. Julia Farrugia Portelli retains her ministerial responsibilities for inclusion, voluntary organisations and is now also responsible for consumer rights.

New justice minister and a minister for planning

Jonathan Attard, coopted to parliament less than a year ago and directly elected last Saturday, gets the Justice Ministry, taking over from Edward Zammit Lewis, about whom there has been no word yet. 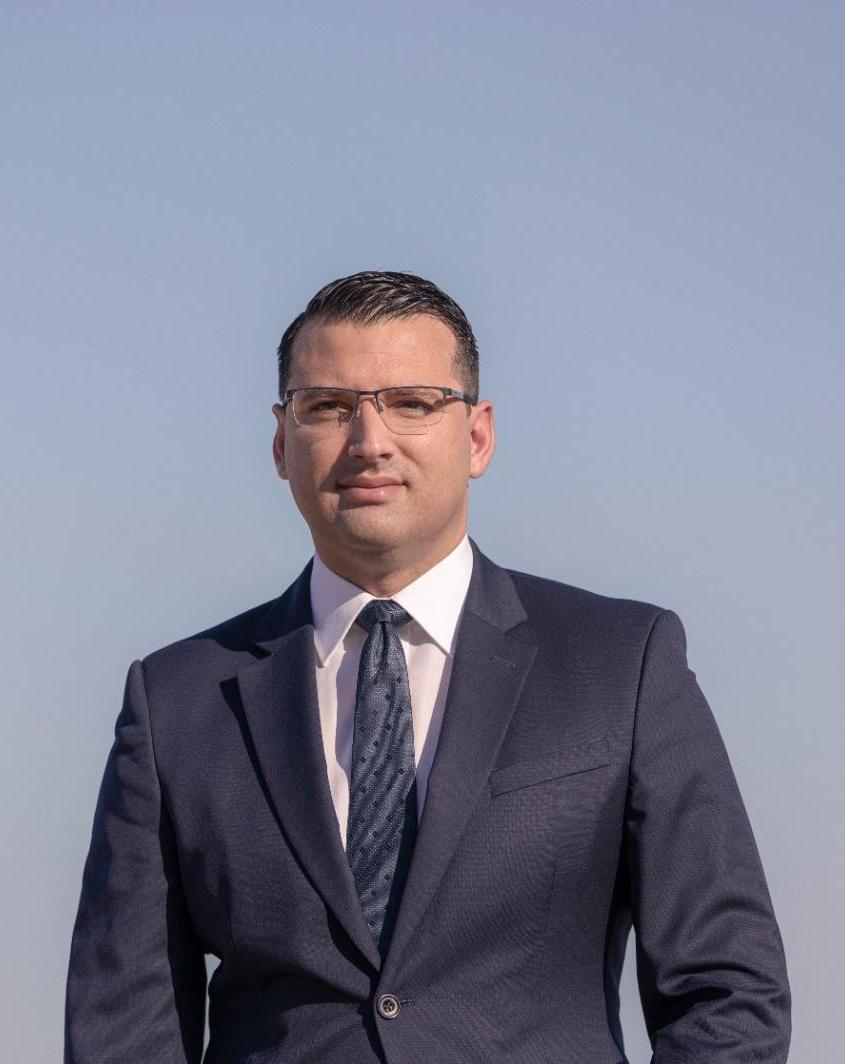 Jonathan Attard has been catapulted to the Justice Ministry.

Owen Bonnici will move to national heritage, arts, and local councils, taking over from Jose' Herrera, who was not elected. He was responsible for culture before and may have expected more this time, having been elected from two districts. His last portfolio was equality, research and innovation. New MP Alison Zerafa Civelli will become parliamentary secretary in this ministry. 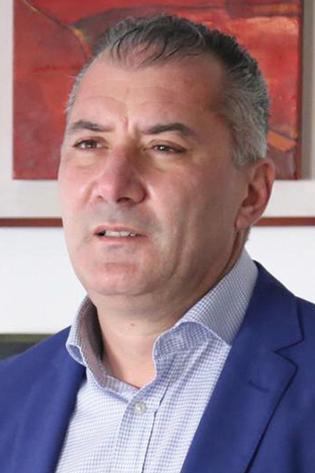 New MP Jo-Etienne Abela is to be appointed minister for active ageing.

Lawyer Andy Ellul is expected to be appointed parliamentary secretary for social dialogue in the Office of the Prime Minister.

Keith Azzopardi Tanti will be parliamentary secretary for youths, research and innovation in the education ministry. 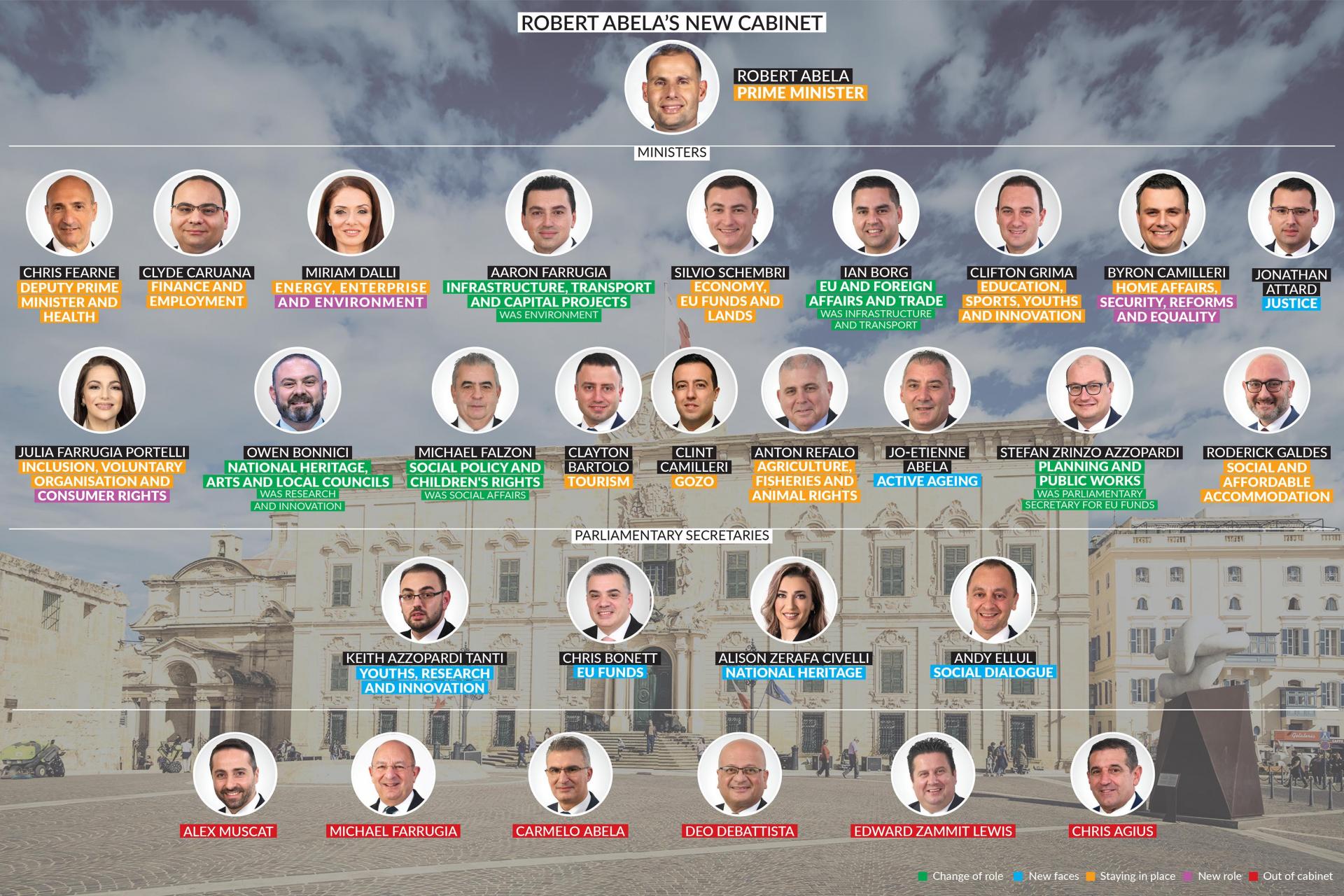 No final decision on new Speaker, government whip yet

Sources on Wednesday afternoon said no final decision has been taken yet on who will be the new Speaker of the House of Representatives.

Times of Malta reported earlier that the Speaker's post would be handed to Michael Farrugia, who served as a minister under Alfred Sant, Joseph Muscat and Robert Abela but was apparently not handed any portfolio in Abela's new Cabinet.

An MP who becomes Speaker loses his original vote but has a casting vote, however unlikely it will be needed in the new legislature.

Anġlu Farrugia has served as Speaker for two terms.  He is currently in Slovenia at the Conference of Speakers of the European Union Parliaments

Abela and his close team spent Tuesday at the Auberge de Castille as work on assigning ministerial responsibilities got underway.

The post of whip for the Labour group is also still on the cards. Glen Bedingfield held the post to date.

The appointment of ministers and the assignment of their responsibilities is strictly the prime minister's prerogative.

The appointments started filtering through shortly after Labour MPs met at party headquarters on Tuesday evening to discuss which seats the MPs elected from two districts will cede for unelected candidates.

Political sources said this week is very tight for the prime minister and he can’t delay making ministerial appointments.

The weekend will see the government taken up with the visit of Pope Francis while Thursday is a public holiday - March 31, Freedom Day. 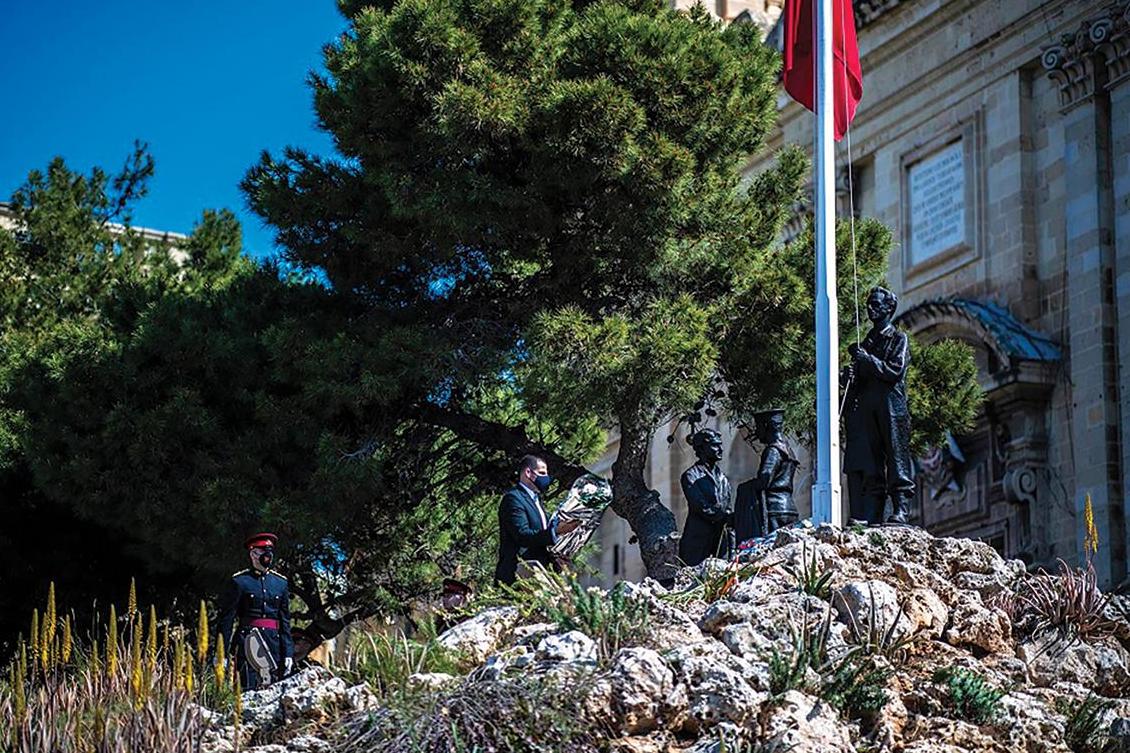 It is traditional for the PL to celebrate Freedom Day the night before and this year will be no exception.

Abela is set to address party supporters at the Freedom Monument in Vittoriosa on Wednesday night.  The event will substitute the victory celebrations which cannot be held this weekend due to the papal visit.

This story was first uploaded on Tuesday and updated on Wednesday.

Correction March 30: A previous version stated that the last MP to also serve as Speaker was Daniel Micallef. It was Anton Tabone.