An enforcement order issued against an illegally-built batching plant in Gozo has been put on hold after the developer – construction magnate Joseph Portelli – applied to sanction it.

The large plant was assembled inside a quarry in Kerċem without a permit. Imported from Sicily second hand, it is now ready to produce concrete, sources said.

However, instead of the enforcement order leading to closure or dismantling, the application for sanctioning means it will now be left in place in its entirety, possibly for years, until a decision is taken on whether it should be legalised.

The Planning Authority had only taken action after it was informed about the plant by Times of Malta in June.

And despite the authority’s move to halt development at the site, work on the batching plant has continued unabated for weeks, according to a source in the construction industry.

A spokesman for the Planning Authority said an application had been received to legalise the plant.

The plant cannot be used until the development is decided

“A sanctioning application was submitted so the Planning Authority is required to suspend the execution of the enforcement notice until the determination of the application,” the spokesman confirmed.

The plant cannot be used until the development is decided, the spokesman said.

Until Monday, the application was still not visible on the PA’s website. 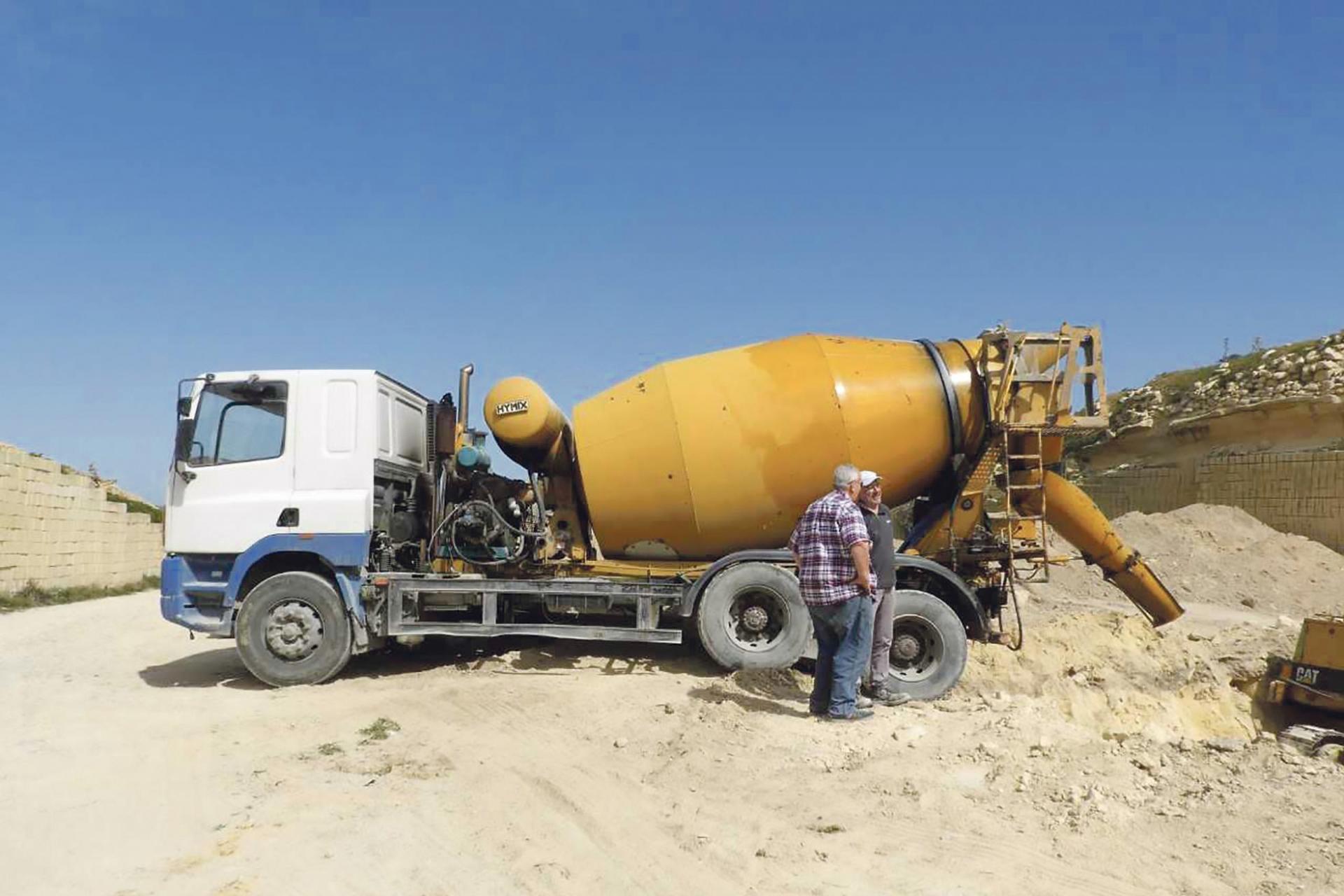 According to new rules imposed recently by the regulator, development applications are only put up for public scrutiny once they have been screened and validated. The PA said its officials were monitoring the plant and have so far not detected any progress.

“A site inspection was carried and it was confirmed that no new structural works were carried out on site,” the PA spokesman said.

Works on the plant had been going on at least since last March, including mounting and infrastructural works, particularly on its foundations. Despite this activity, the PA had told Times of Malta that it had received no reports about the illegalities and was only made aware of what was going on through this newspaper.

When the illegal works were eventually discovered, the PA issued a stop notice both verbally and in writing.

The developers ignored the warning and carried on with construction, forcing the PA to issue an official enforcement order.

The authority had not yet ordered the plant to be sealed or dismantled.

Apart from Mr Portelli, the enforcement order was issued against Mark Agius, known as Ta’ Dirjanu, and against the Lands Authority which is the ultimate owner of the property where the plant is sited.

A Lands Authority spokesman had told Times of Malta it was not aware the plant had been constructed on its land, with-out its consent. He said an investigation was being held.