A bag of coal accompanied with a list of “scandals which have plagued” Malta over the past six-and-a-half years have been left on the doorstep of various government ministries in a symbolic Yuletide protest by activists.

The coal which was placed outside the ministries for finance, home affairs, justice, tourism, economy, health, foreign affairs, and the office of the prime minister’s is symbolic of the just retribution due to those who committed these crimes against their own people, the group said in a statement.

Though Christmas might be a time of celebration for many, it was also a time of reflection to contemplate what the group described as the constitutional crisis that Malta was going through.

“As civil society activists, we do not have the authority to serve justice to those who have failed the people of Malta, but we do have a voice, and we use it to remind the criminal gang that has hijacked our institutions of their shortcomings,” the statement by Occupy Justice read. 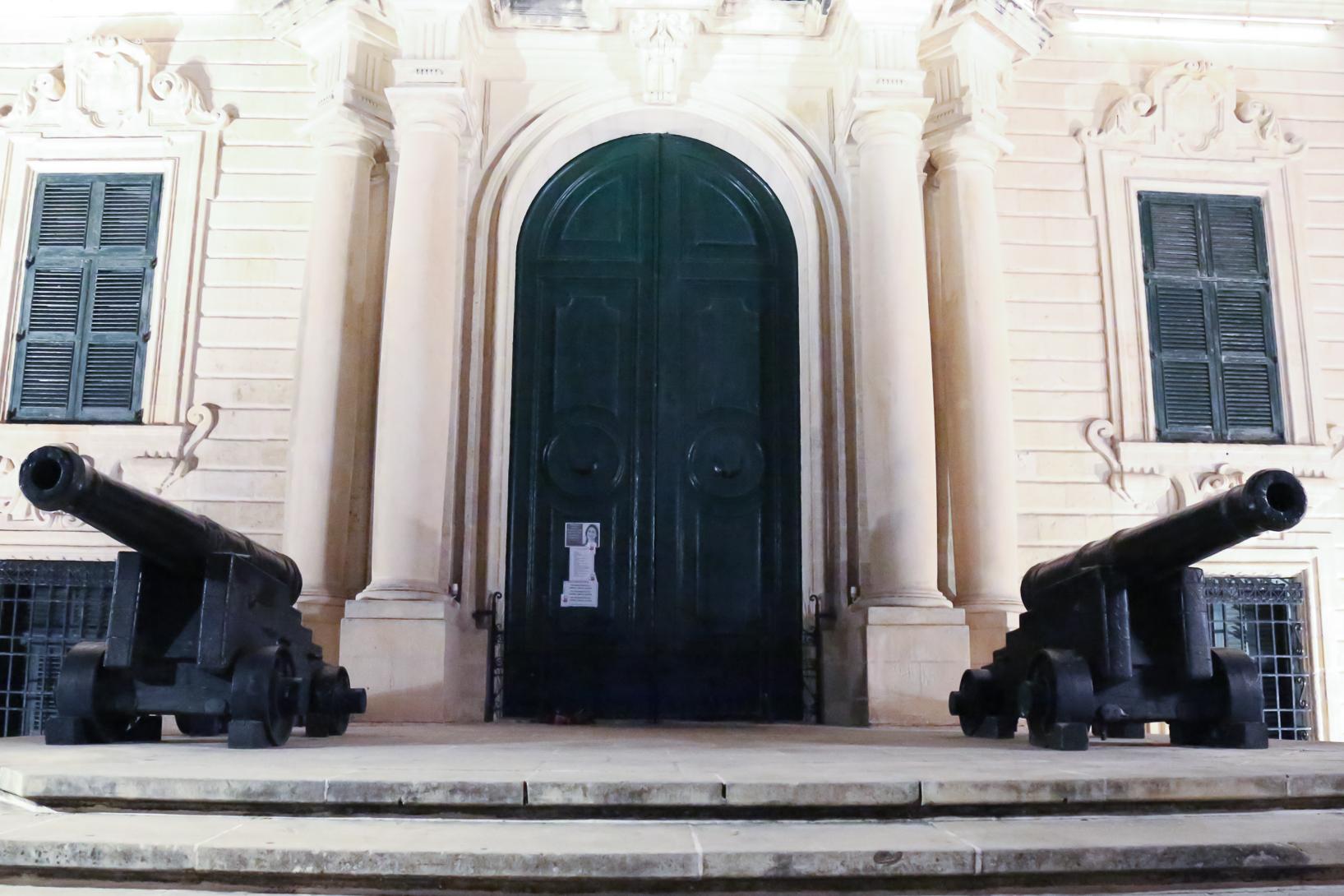 #occupyjustice said it wanted to convey the message that their fight for truth and justice continued, even during the Christmas season, and that they would carry on.

“Your business-as-usual attitude will not make us forget the endless list of crimes that you are so desperate to cover up.  While you go about your day-to-day activities, our institutions continue to fail us spectacularly, and this is only made possible because of the level of impunity with which those concerned are allowed to operate,” the activists said.

Quoting the last words of slain journalist Daphne Caruana Galizia they said that there were crooks everywhere you look, thus making the situation desperate.”

This is our protest, because we long for normality to reign in our beloved Malta. We will not stop until the whole truth is uncovered, and until every single person involved in Daphne Caruana Galizia’s assassination is brought to justice, #occupyjustice said.