The largest ever exhibition of female artists in Malta is currently on at Spazju Kreattiv in Valletta.

Featuring diverse works ranging from sculpture to digital art from the Fondazzjoni Kreattività Collection, the aim is not just to celebrate women’s contribution to the arts but to highlight the gender gap in the art scene, not only locally but also internationally. 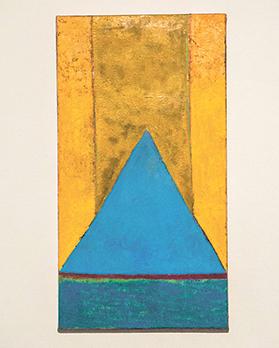 “Starting last year, we are actively involved in enabling the creation of content for Wikipedia about female artists from Malta,” said Spazju Kreattiv’s artistic director and curator Toni Sant.

“This year’s exhibition is part of a longer discussion about our archives and the need for greater visibility for the work of female artists in the art scene, both nationally and internationally.

“Wikipedia is an excellent way to address this issue as there are others around the world engaged in similar efforts and we are greatly heartened by their support.”

The exhibition includes works by 19 female artists forming part of the Art+Feminism (part of the Wiki Loves Art 2019) project and two artists from the Documenting 2013: 2018 programme.

Among the highlights is a painting by Isabelle Borg, titled Blue Pyramid, a rather unusual work for the late artist who is better known for her figurative works, and which was originally exhibited in 2001 at the St James Cavalier Centre for Creativity, as it was known back then.

Equally significant, according to Dr Sant, is the mixed media on wood entry by another late artist, Jean Busuttil Zaleski, whom he describes as “a very significant figure” for the Fondazzjoni Kreattività as she helped establish their long-standing Artists Residency programme almost 20 years ago.  Her work was originally on display at Malta: Memories and Explorations 1989-2001.

Dr Sant is particularly pleased that the exhibition includes the “next generation of women artists” following Ms Borg, Ms Zaleski, Anna Grima and Debbie Caruana Dingli, among others. 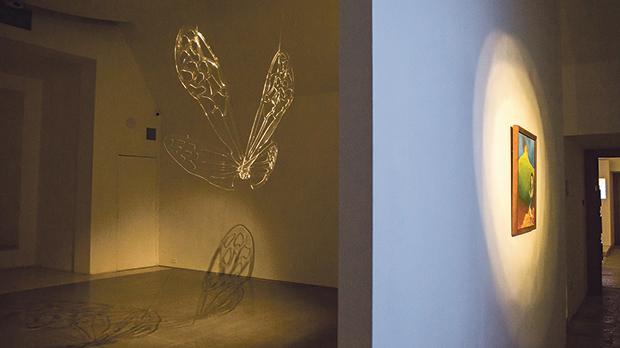 This year’s exhibition is part of a longer discussion

He mentions an early piece by Lisa Falzon titled No More Mdina Landscapes from 2006 and a large plexi-glass installation by Enriqué Tabone titled X’Fadal (minn Naħla), which formed part of the third edition of the Valletta International Visual Arts Festival (2017).

Also of note is the only work of digital art by a woman in the Fondazzjoni Kreattività Collection – Romina Delia’s Breath, which was originally on display in an all-women artists’ show called Deception at Lascaris Wharf in 2010.

Running parallel to the exhibition is a series of talks led by Tracy Prince, a Fulbright scholar based at Portland State University’s American Indian Programme.

The historian and research professor has taught in Turkey, Canada and the US, and carried out extensive research in England, Australia, South Africa and France. She also penned a number of books and numerous articles in academic journals, chapters in academic books and newspaper articles on history and politics.

“We are very grateful to have Dr Prince contribute to this project,” Dr Sant said.

“Having her engage with Wiki-media Community Malta through Wiki Loves Art 2019, and especially this year’s edition of Art+Feminism, enables us to benefit from an experienced academic working on ways to publish women’s stories through various channels and particularly ways to use Wikipedia to enable greater visibility for women artists from under-represented communities.”

The three talks will, in fact, be about publishing women’s stories (today); changing the historic lack of women’s representation on Wikipedia, which forms part of the Art+Feminism wiki edit-a-thon (Friday) and the importance of art residencies, fellowships and fundraising (March 12).

These talks are being organised thanks to a collaboration between the foundation and the US Embassy in Malta. 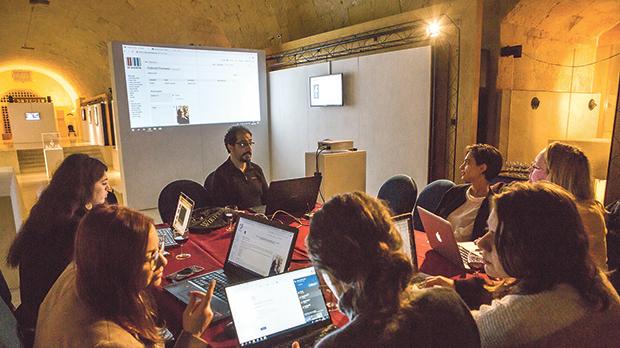 Asked about the progress of Fondazzjoni Kreattività’s archival project, Dr Sant said they are currently working primarily on the permanent art collection the organisation has developed since 2000.

“We have identified over 150 works of art in the collection, which are presently housed in a storage space at St James Cavalier, and soon most likely to be cared for jointly with Heritage Malta,” he noted.

He added that they are also working on building stronger working relationships with the artists whose works form part of the collection. In the case of deceased artists, they deal with their estate − most often their family members. 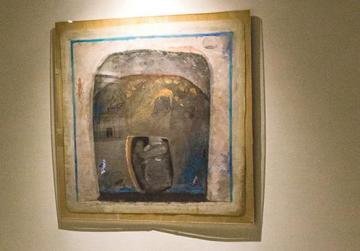 “The goal is to gather as much information about the works in the collection and preserve this in a database, which we are planning to make accessible to the public in 2020,” Dr Sant said.

An illustrated catalogue of all the works in the collection will then be published next year as part of the organisation’s 20th anniversary celebrations. This will be accompanied by an interactive online resource, which will enable the catalogue to remain updated in the future.

The Wiki Loves Art 2019 programme, which runs until April, is one of the two main annual activities organised by Wiki-media Community Malta, which is officially affiliated with the Wikimedia Foundation.

The other event is Wiki Loves Monuments, which is an annual international open photography contest produced in collaboration with Spazju Kreattiv and Heritage Malta every September. 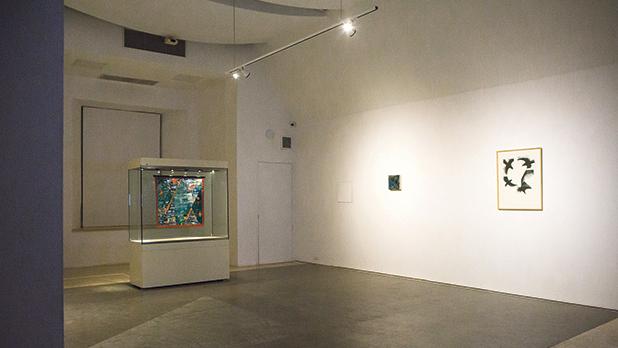