Families facing delays in bringing their adoptive daughters home from India say they are “desperate” after the country recorded its highest daily rise in new coronavirus infections.

Angie and Kevin Farrugia, together with Svetlana and Kenneth Camilleri, have been waiting more than three months to be united with their two-year-old daughters in Malta due to the pandemic.

They say they are getting increasingly worried about their children after India recorded 15,968 new daily infections on Wednesday, with soldiers brought in to manage healthcare centres in Delhi.

The adoptive parents have heard of orphanages that have been hit by COVID-19, with most children getting infected. They are praying theirs – Sathvika Farrugia, who is at the Specialised Adoption Agency in Andhra Pradesh, and the Camilleris’ daughter, Giulia Greeshma, who is in Odisha – are safe.

“Our daughters are at risk and we are in an utterly hopeless and desperate position. We are told to sit back, wait, pray, and do nothing else. But, honestly, how can a parent ever stop trying to protect a child?” 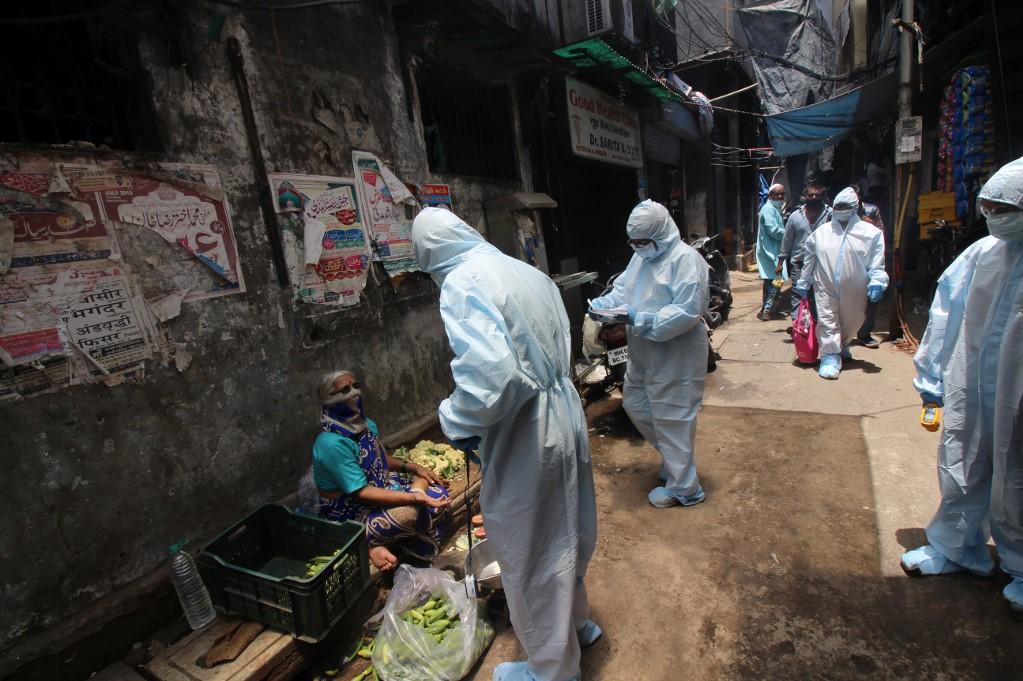 Healthcare workers conduct a medical check-up at a slum in Mumbai, India on Thursday. India is the fourth worst-hit nation by the Coronavirus (COVID-19) pandemic after the United States, Brazil and Russia. Photo: AFP

The two families have been trying to get their children home since commercial flights stopped operating in March.

“It seems every person we contact refers us to another entity,” Angie said.

“We are being told, again and again, to wait until international flights resume operations. But the truth is, unfortunately, COVID-19 cases in India are increasing by around 15,000 daily, which means it is getting harder for us.

“If we went in March, which was when everything was in place for our daughter to join us, we would all be home by now. But it was not recommended at the time. The more we postpone, the harder it gets, with one lockdown after another; and the harder it is to be reassured the children are OK.”

Communication with Sathvika is only possible every three weeks on a 20-minute WhatsApp call with language barriers. “She looks well, but she is our baby and we want her now,” said her mother.

The two couples have appealed for a “multi-joint effort” between various entities, including the foreign affairs ministries, adoption agencies and High Commissioners of both countries, as well as international airports. 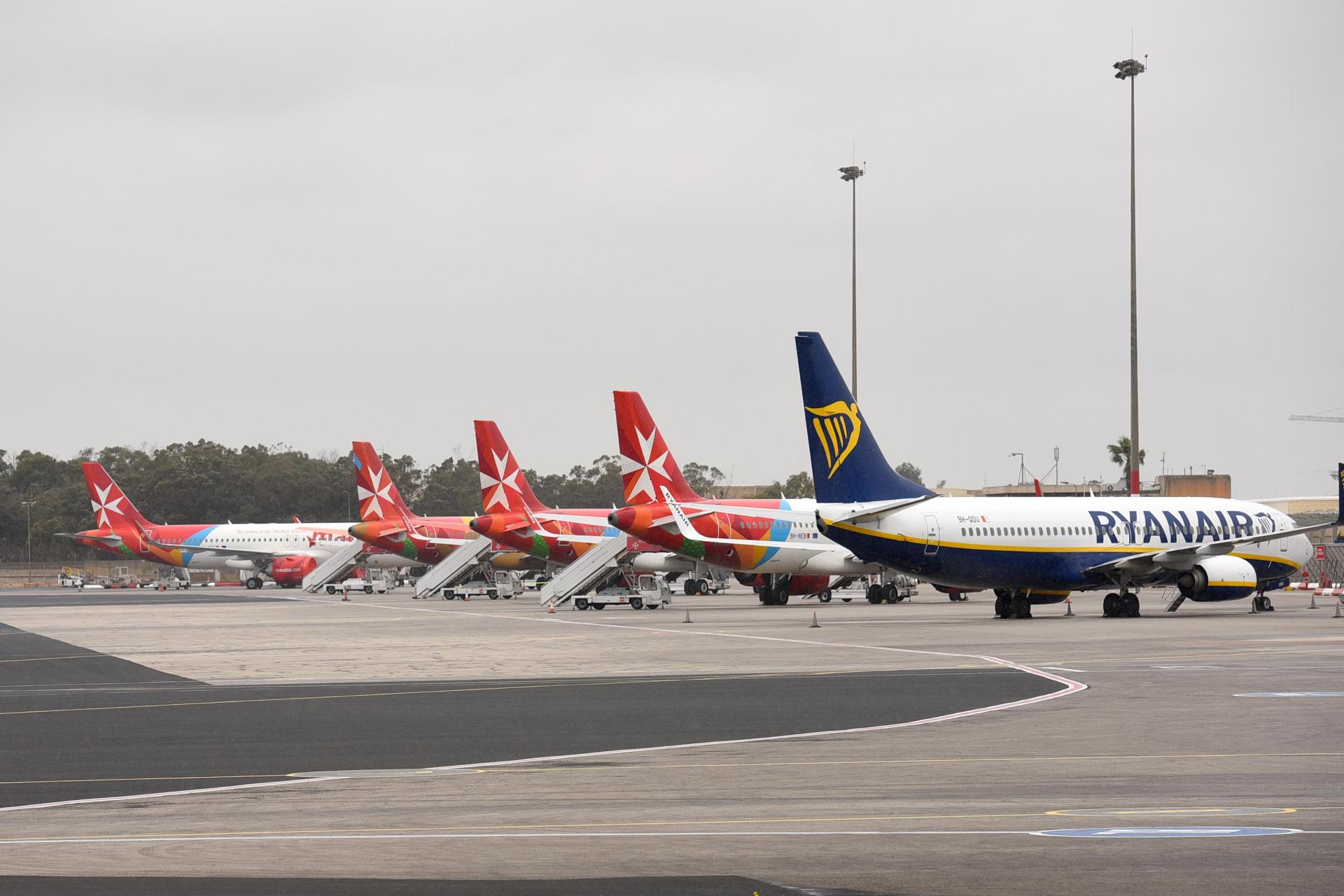 Malta's airport is due to reopen for commercial flights for a list of 'safe corridor' countries from July 1. But India is not among them. Photo: Chris Sant Fournier

“We know that Malta is trying to repatriate 155 Indian citizens via Air Malta and we are hoping that, through a joint effort, our children can return on that plane. If we are granted visas, we are ready to pay to travel to India and do quarantine as long as we get them home.”

The parents are open to any options and ready to cover the expenses of carers to bring them back, but “exceptions” are required in these abnormal circumstances.

“We are not Indian citizens and the girls are not Maltese. But we are not tourists either and this is a humanitarian case and should be treated as such. We are not talking about a dress that got lost in the post here,” Angie insisted.

They are also heartened by the relaxation of measures regarding entry into India – but it is not yet their turn.

“How much longer can I wait? Our suitcases have been ready since February,” Angie said.

Angie and Kevin were matched with Sathvika exactly a year ago and were all set to bring her home when the pandemic hit – two years after the adoption process had begun through Aġenzija Tama. On the day they applied for their visa to India in March, the country went into lockdown.

Since then, nothing has changed – just more frustration. And they are slowly losing hope of bringing Sathvika home before her third birthday in August to join her five-year-old adopted sister.

“I wish. I am not pessimistic. But I am at a crossroads between hope and giving up. But I will keep up the fight.”