Dozens of signatures have been collected from Nationalist Party councillors to force a vote on Adrian Delia’s leadership, Times of Malta is informed.

By Sunday afternoon, the petition had already exceeded the 150 signatures needed to spark off the secret vote, multiple sources said.

The petition means Dr Delia’s future at the helm of the party is expected to hinge on a vote of confidence from some 1,500 councillors at the General Council.

It reads: “After the results obtained by the PN in the European and local elections of 25 May 2019, should the party leader take political responsibility and resign? Yes/No.”

It is the latest chapter in a drama which has seen Dr Delia’s surprise election to the PN leadership in 2017 hampered by party rebellion, culminating in a humiliating defeat for the party at the European and council elections in May. 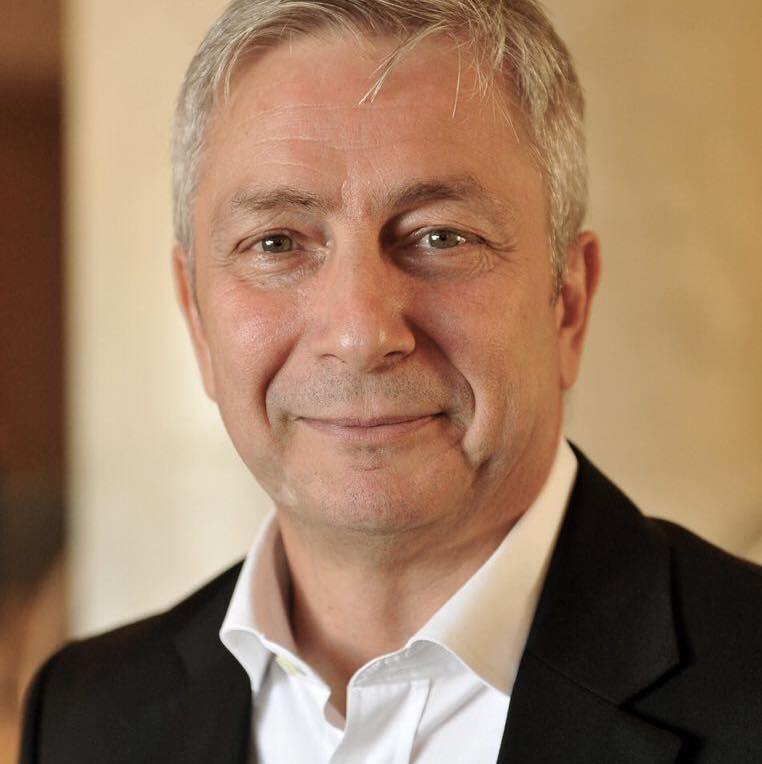 In a Talking Point to appear in Monday's print edition of Times of Malta, former PN election candidate Ivan Bartolo reveals he was the first to put his signature on the petition calling for the vote of confidence.

Status quo is the absence of change. We must change, otherwise we may cease to exist forever- Ivan Bartolo

Mr Bartolo writes: “My mission is clear, I want to unlock the current status quo within the Nationalist Party as it needs to start regrouping and reinventing itself to save Malta’s democracy. If Dr Delia is once again confirmed as leader of the Nationalist Party, then it is for him to continue to lead the show and all the rest must either back him up or back off. At best, his mandate would be to try and reduce the expected meltdown of the party.

“If Dr Delia loses the vote of confidence, we must turn the page and open a new chapter for the party in order to help it get back on its feet. Regardless of whether the party would be led by a caretaker leader for a few months or immediately by a new leader, I have no doubt that there will be people of talent and conscientiousness who will step forward and rise to the occasion.”

He concludes: "Status quo is the absence of change. We must change, otherwise we may cease to exist forever."

Dr Delia made it clear he had no intention of resigning from the party, despite opposition from at least 10 of his own MPs.

The president of the PN’s executive committee Mark Anthony Sammut was the first to step down after the May defeat saying he wanted to set an example for political responsibility.