An internal army inquiry launched following the 2019 murder of a migrant has found no signs of racism in the AFM ranks.

No racial hatred or intolerance had been uncovered by an internal board of inquiry which carried out nearly 300 interviews with Armed Forces of Malta personnel, the Home Affairs Ministry told Times of Malta.

A request for a copy of the inquiry was not approved by the government, but in response to questions sent, a spokeswoman for Home Affairs Minister Byron Camilleri confirmed it had been concluded.

She said that interviewees across all AFM units had denied knowledge of any colleagues who bore racial hatred or intolerance or any affiliations with extremist groups or radical ideologies.

The inquiry was ordered after Lassana Cisse, a 42-year-old father of two, was murdered in cold blood on April 6, 2019 in a drive-by shooting in Ħal Far. 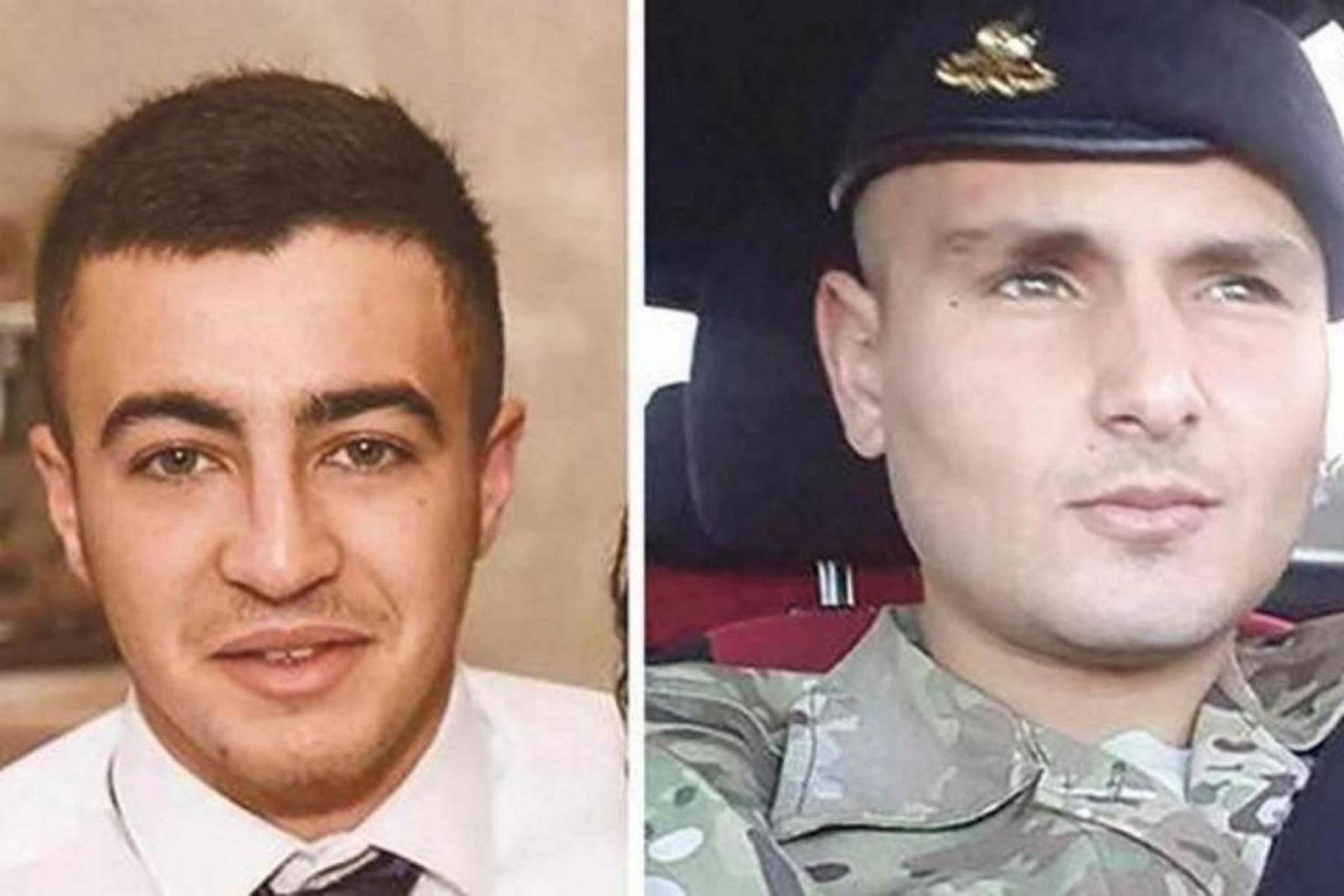 Two soldiers, Francesco Fenech, 21, and Lorin Scicluna, 22, have both been charged with the racially-motivated murder as well as the attempted murder of another two men and a hit-and-run incident. All four victims were black.

Shortly after the soldiers were charged, the government announced that the Armed Forces would be holding an internal inquiry to establish whether the two soldiers formed part of an extremist group within the AFM and whether the army had a wider racism problem.

According to the ministry, the board of inquiry concluded that throughout their serving period, there were no outstanding behavioural issues with either Fenech or Scicluna, which might have forewarned of their alleged criminal conduct.

The inquiry also concluded, the ministry said, that there was no noteworthy social media activity by either of the two individuals which might have alerted the AFM superiors to “their alleged radical ideologies and their eventual alleged hate crimes.

“There are no indications that the two suspected individuals formed part of a racist group or network both within or outside the AFM. The alleged criminal behaviour was never related to their employment in the AFM,” the ministry spokeswoman said.

Cisse had been walking home along a dark and quiet country lane after watching a football match with friends when he was shot dead. He was known in the migrant community as a peaceful man. Court sittings on the case have heard how while Fenech would allegedly taunt migrants while joyriding, Scicluna feared that migrants were “taking over”. 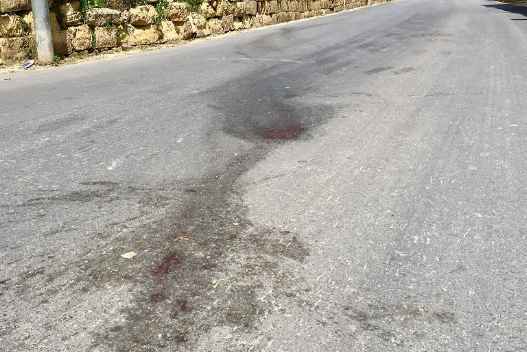 Meanwhile, according to the ministry, the AFM interviews found “a strong sense of esprit de corps at the AFM” and “widespread camaraderie inclusive of soldiers of different ethnicities or religious beliefs”.

Targeted interviews with soldiers of different ethnicities and religions, the ministry said, found how they had never experienced any form of discrimination, intolerance, or hatred.

“Soldiers are not aware of colleagues who denote racial hatred or intolerance or any affiliations to extremist groups with radical ideologies,” the spokeswoman said.

The ministry said the board of inquiry had also drawn up a number of recommendations to help identify possible racist sentiments in the future.

The board has proposed that all applicants seeking to join the AFM undergo a professional behavioural and attitudinal psychometric analysis.

A programme with a focus on identifying symptoms of intolerance, discrimination or hatred at the workplace is being recommended by the board for leaders at different tiers of the command structure.