A group of 114 migrants was brought to Malta on Monday afternoon after being rescued from a sinking dinghy 53 nautical miles south of Malta.

The dinghy was spotted by a patrol boat of the Armed Forces of Malta which was on a routine patrol early in the morning.

The dinghy was taking in water however, all migrants were eventually rescued by the patrol boat.

The rescue took place at the same time as a fresh standoff developed between Italy and Malta, which both having reportedly refused permission for the migrant rescue ship Aquarius to enter harbour to disembark some 140 migrants picked up off Libya. The ship has anchored between Malta and Italy, awaiting instructions. 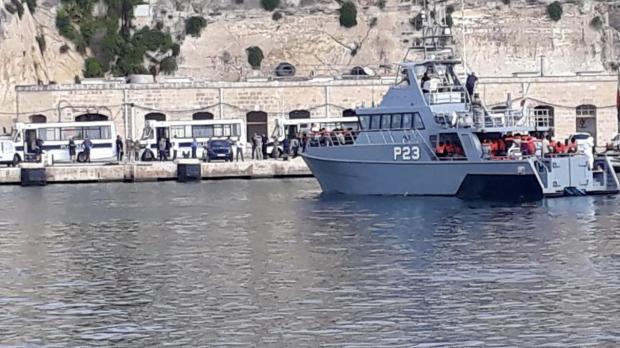 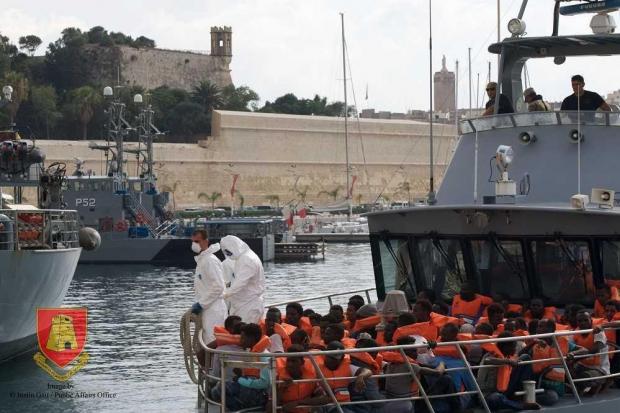 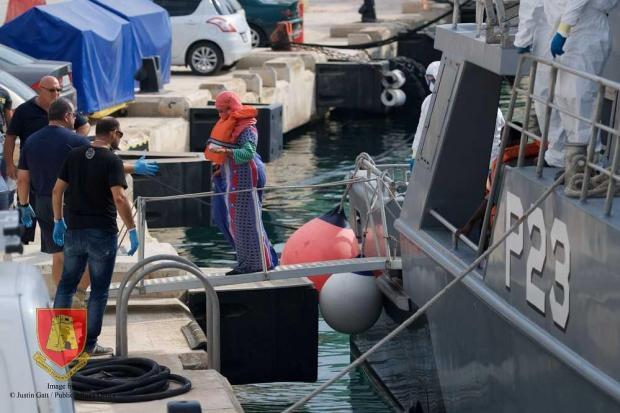 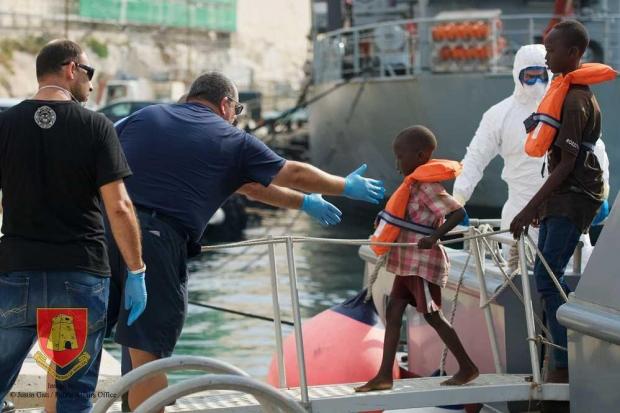