2019 brought to an end MIDI’s latest series of restoration projects at Tigné Point and Manoel Island. Worth over €21 million, these extensive projects kicked off in 2001, spanning almost two decades of intensive studies, planning and conservation works by a team of experts.

The magnificent Fort Manoel and its surrounding areas were brought back to their former glory, together with Fort Tigné, the Garden Battery and a number of other heritage sites.

These conservation works − considered the largest restoration initiative for local heritage ever carried out by a private company in Malta − began at St Luke’s Garrison Chapel at Tigné, where a foundation stone traces the chapel’s origins right back to January 16, 1910.

After its successful restoration, the chapel served as MIDI’s head office for a number of years and is now used as the head office for an international company operating in the aviation sector. 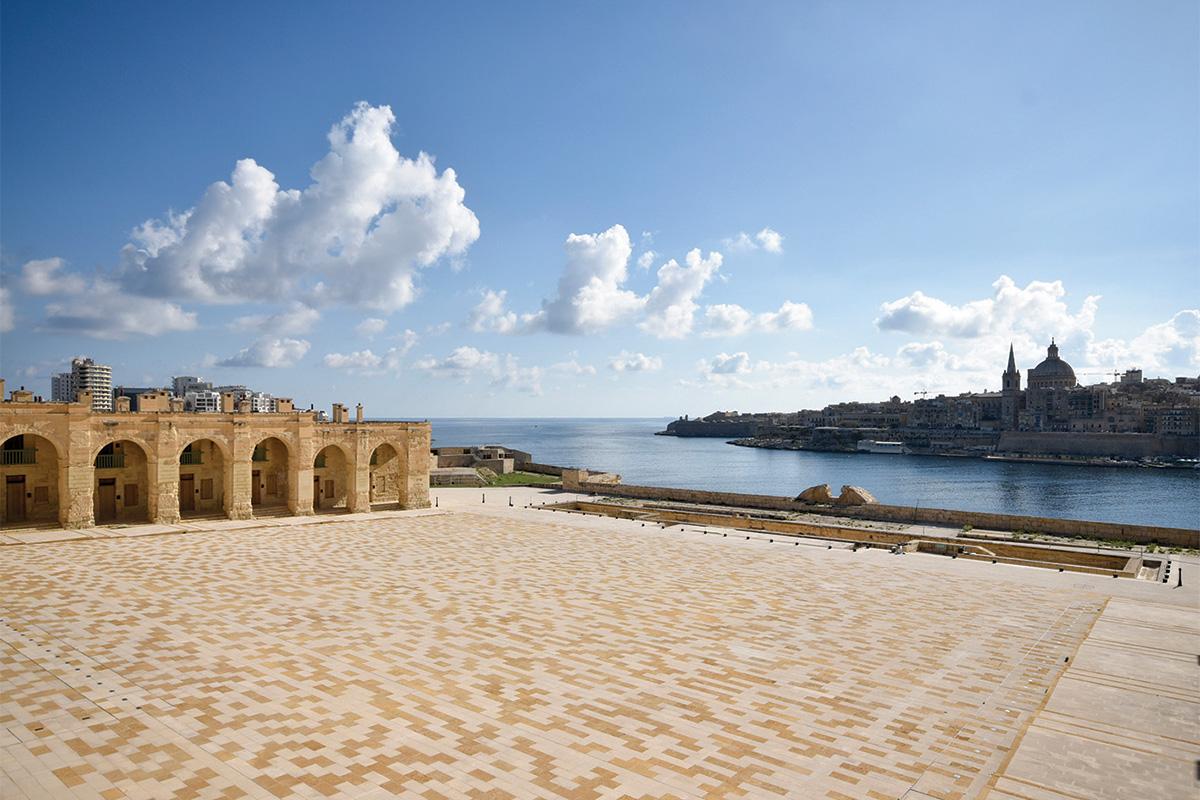 The parade grounds at Fort Manoel

Concurrently, a long rehabilitation process began on Fort Manoel. Following the departure of the British forces, the fort was left in a shabby state for many years and was subsequently damaged by a combination of vandalism and neglect. It lay forgotten and abandoned until MIDI plc took on this mammoth project, which beneffited hugely from the attention and detail given to its restoration.

New life was breathed into the Couvre Porte, standing proudly looking out to the capital, while the recently-restored quadrangle is majestic in the space it offers, as are the parade ground, the arcade and the Polverista.

The small chapel of St Anthony of Padua was also completed and is open to the public, with Sunday Mass held there during open days. The counterscarps, which form part of the outer fortifications of the fort, have also been completed. Built in the 1720s, possibly early 1730s, these protective walls are largely rock cut rather than built given their location and topography. Their main purpose was to serve as opposing walls to the enceinte across the ditch and to accommodate the covert staircases.

Then there is the beautiful St George’s funerary chapel. Following years of dilapidation, the chapel has today been meticulously restored to its former self. During the restoration process two fragmented but original tombstones were found strewn inside the chapel and these have now been restored and mounted within. 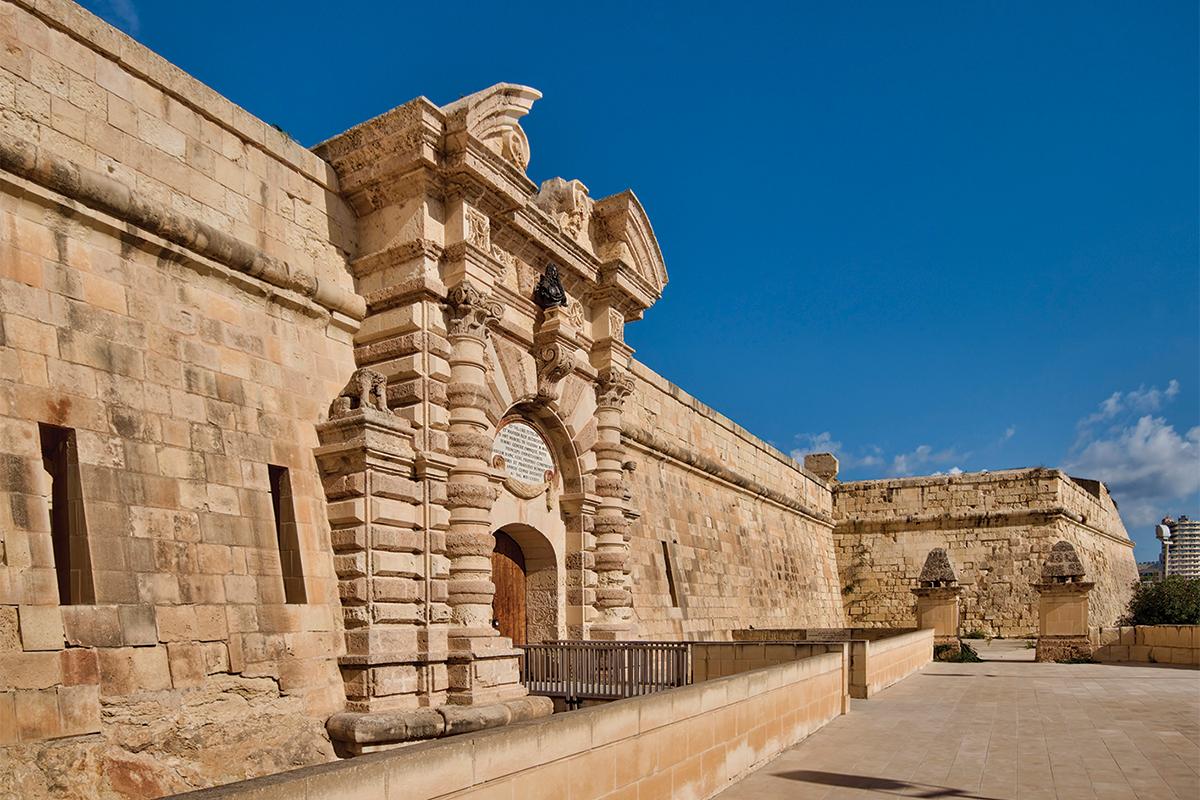 This ancient chapel formed part of the Lazzaretto quarantine hospital in Manoel Island along with a recently-restored cattle shed where livestock used to be kept in quarantine.

Interestingly, and lesser known, is the fact that the Lazzaretto is not one building but a collection of structures dating to different periods between 1643 and 1836. It was not built as a plague or isolation hospital but as a maritime quarantine station for the seclusion in quarantine of healthy, and normally wealthy, ships’ passengers, their retinue and chattels.

A part of the Lazzaretto, known as the Profumo office, was, at one time, used for the fumigation of incoming mail. The Lazzaretto fell to other uses once it had ceased to be needed for quarantine. 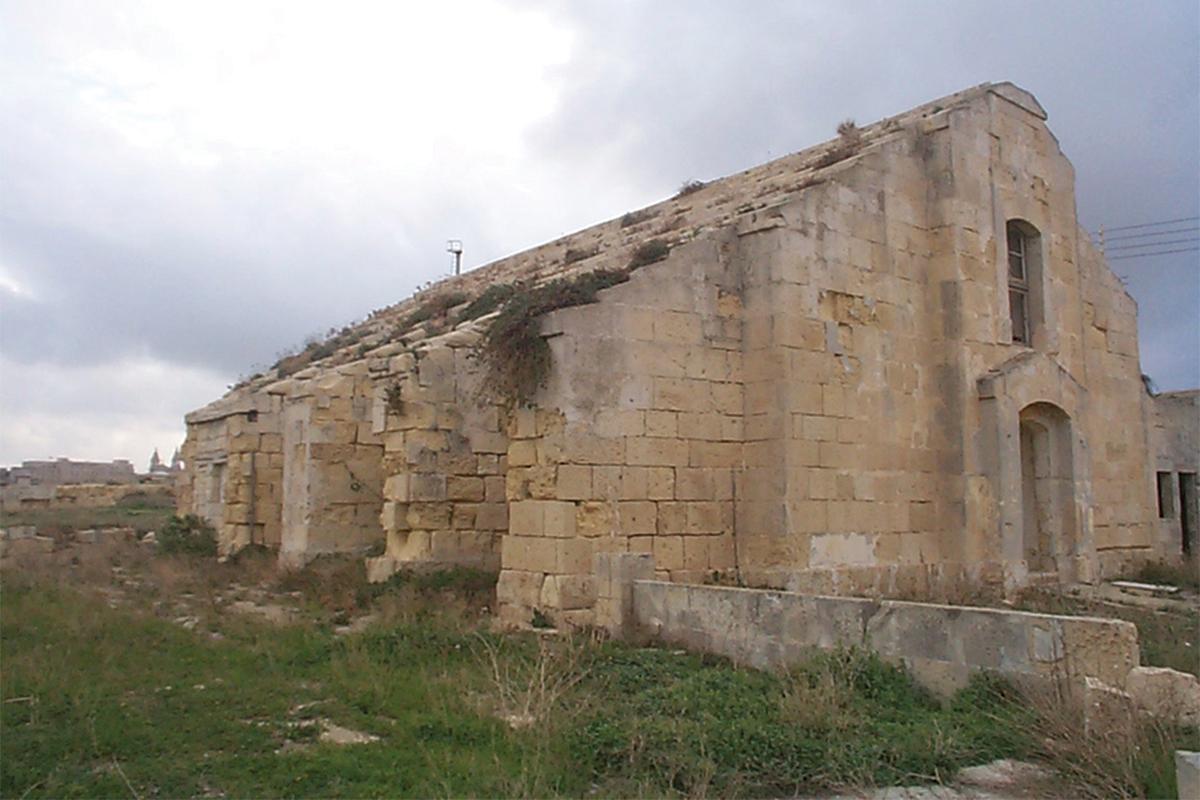 The Polverista before (top) and after the restoration works (bottom). 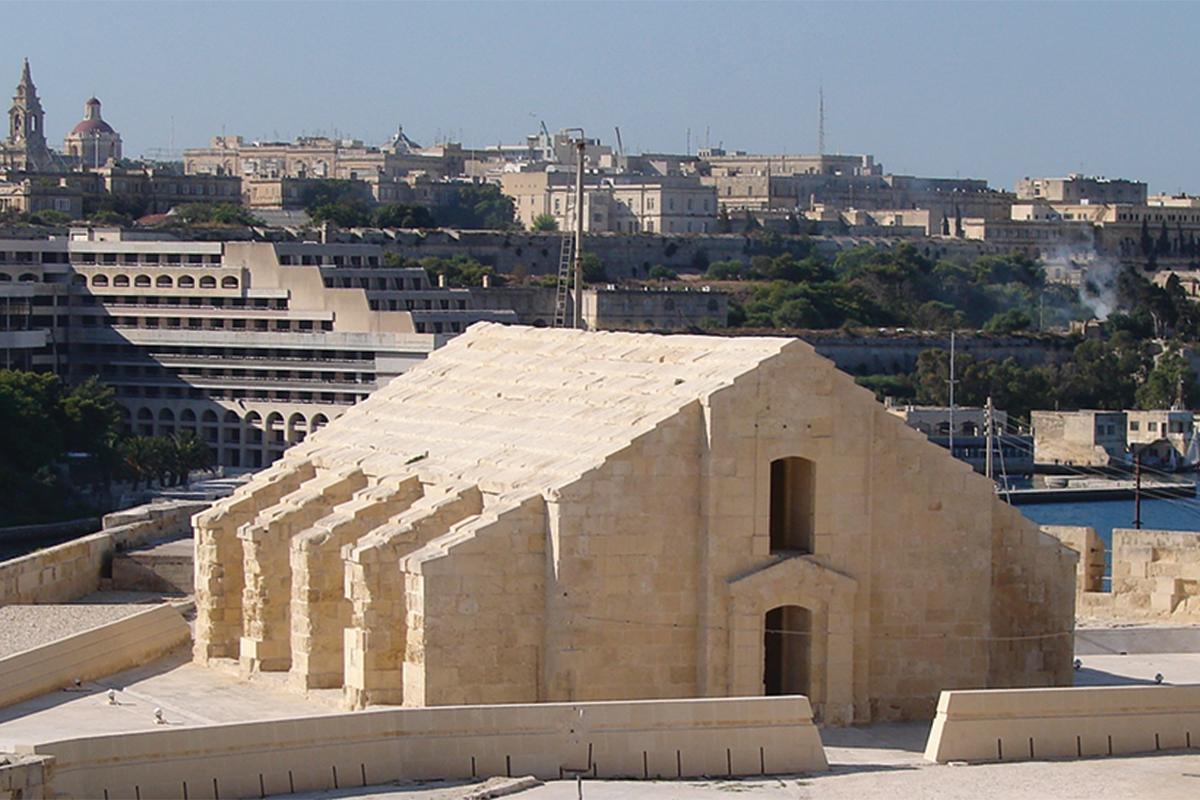 The plague hospital, which is of a much later construction, was a different building altogether, and was situated west of the Lazzaretto. All that remains of this is the one-time superintendent’s house, later used as a customs house and an associated small chapel. Both structures will also be restored by MIDI plc.

The Lazzaretto is, however, not the oldest surviving construction on Manoel Island − that would be the cattle quarantine shed erected just outside the Lazzaretto divisions and later used as a beer distribution centre, which, as the name suggests, was used for the quarantine of cattle imported into Malta.

Fort Tigné has also been restored to its former glory. Originally built in 1792 to the design of the Order of St John’s chief engineer, Stefano de Toussard, the objective of this fort was to strengthen this particular promontory against possible attacks from sea and land.

The restoration project for this fort foresees the revitalisation of this unique 18th-century edifice in order to house a number of cultural and commercial activities, as well as to restore and maximise accessibility to what was, until recently, an abandoned and derelict ruin.

The Garden Battery at Tigné Point which was constructed in 1894 also received much needed professional attention when it was rediscovered by MIDI, which retained and restored as much of it as possible at the additional cost of €7 million. This area originally provided protection for the seaward side of Tigné Point while bridging the gap between Fort Tigné and the Cambridge Battery.

The decision by MIDI to retain, preserve and breathe new life into the battery while seamlessly incorporating it into the plans for the Tigné Point development, will now form part of a heritage trail which will link Fort Cambridge to Fort Tigné, connecting to an uninterrupted pedestrian promenade around the Tigné Point peninsula, from Qui-Si-Sana to Tigné Seafront.

This massive historic restoration and preservation project has ensured that the neglected heritage buildings found on Manoel Island and Tigné Point will now be preserved for generations to come, providing a tangible evidence of Malta’s rich and diverse history.