Artificial Intelligence will be helping ambulances identify the quickest routes to save lives, Health Minister Chris Fearne said on Wednesday.

Addressing a press conference on Wednesday, Fearne said the technology would be used in a newly inaugurated control centre at Mater Dei Hospital.

The centre will receive 112 emergency calls, 70 per cent of which, he said, require an ambulance.

Authorities receive around 115 requests for emergency assistance every day, with around 40,000 calls to the 112 hotline annually. 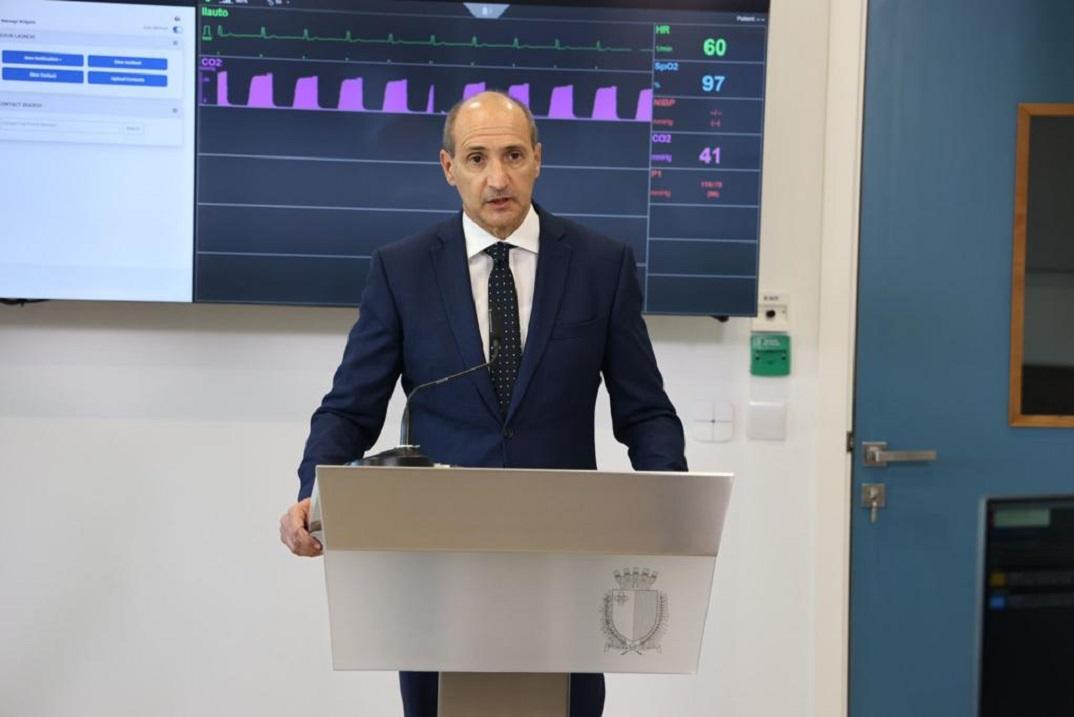 Fearne said the new AI system will identify routes, based on real-time traffic flows across the country.

This, he said, could shave off minutes from an ambulance’s response time and be the difference between life and death.

A team of specially trained dispatchers will handle the calls, relaying information to the police, civil protection department, ambulance drivers and paramedic teams.

The system and the new facility, Fearne said, were an investment of some €600,000.

Fearne said the government was also in the process of procuring 15 new ambulances to bolster Malta’s existing fleet.

These will be kitted out with cameras, monitors and audio equipment that allow medical staff at the hospital to begin treating patients before they even arrive at the emergency department.

Fearne said this is the future of emergency response and healthcare.