The footprint of the airport terminal building is to be doubled as part of a €100m project to make Malta airport a "5-star facility".

"We will significantly improve the experience for passengers and visitors," he told a press conference.

The project will include a relocation and extension of the food court.

The number of check-in desks will increase by 25 to 61 while the security screening area will be enlarged from 773sqm to 2656sqm, raising the number of security check lanes to 10 from the current six.

The duty-free shopping gallery will be enlarged, and there will be new offices on either side of the terminal as well as a new viewing gallery and a bigger VIP lounge. 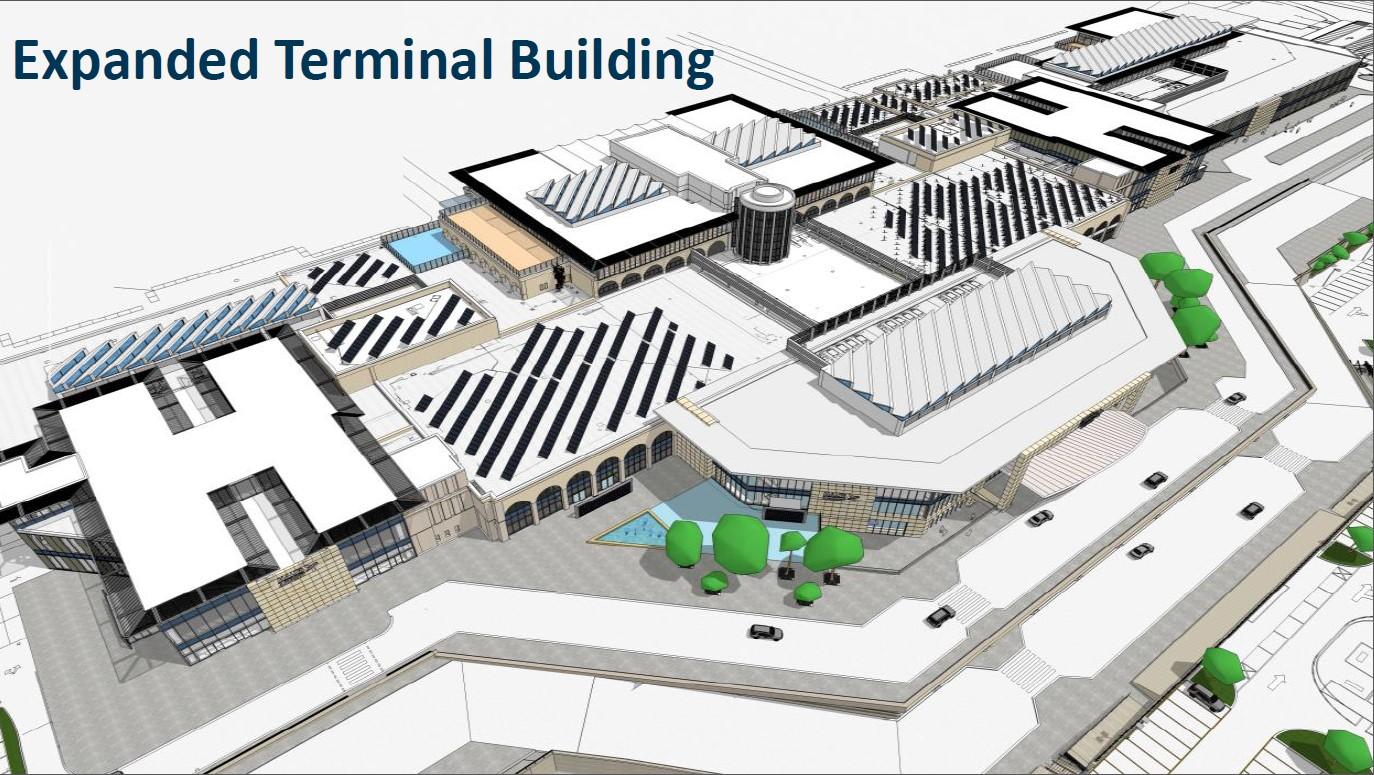 “We will make sure to use Maltese texture in order to give a sense of place…to get the feel of a Mediterranean island. We will also include references to the sea,” Mr Borg said.

Project timeframes will be set by the end of 2020.

The current airport terminal was inaugurated in 1992. A separate project to enlarge the airport carpark is already underway.  Other projects include the development of SkyParks II. A call for proposals for a hospitality partner to run a hotel which will form part of the SkyParks campus was issued earlier this week. 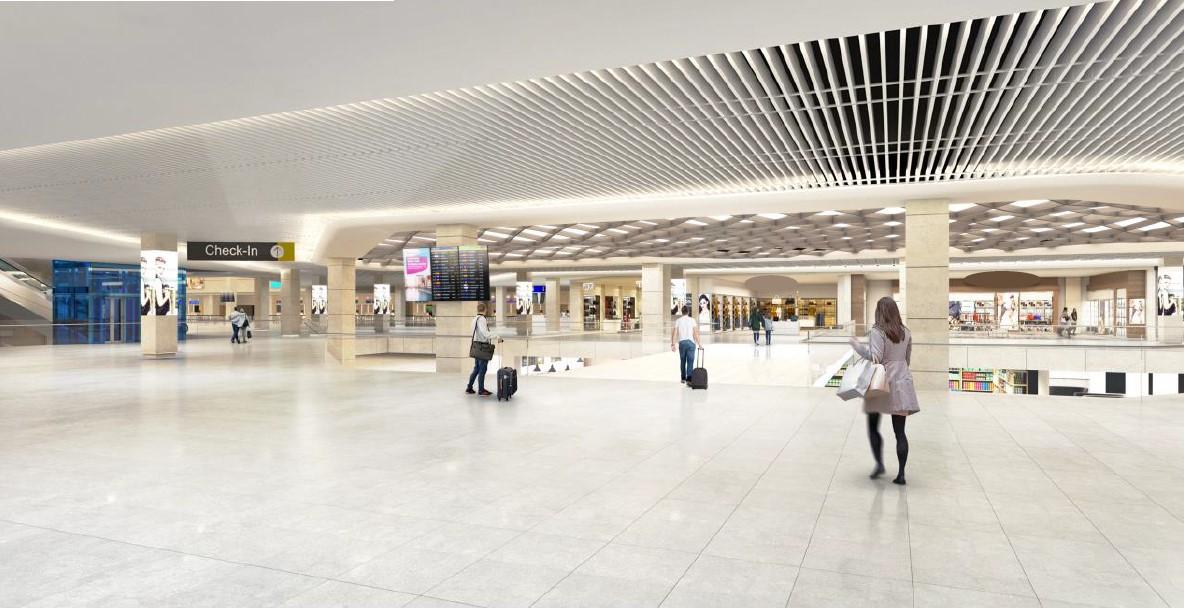 August was once again the busiest month but the strongest increase in passenger movement was seen in December, the CEO said. This helped make the last quarter of the year the most "outstanding".

Mr Borg said that the UK was still at the top source market, despite the disruptions because of Brexit, proving the market was a resilient one.

Passenger traffic this year is expected to be about 7.5 million, an increase of  2 to 3 per cent over 2019.

Tourism Minister Julia Farrugia Portelli described the airport's achievements as "impressive". She said she hoped the numbers would continue to increase in 2020.