Akon, hip-hop superstar and one of Africa’s most renowned philanthropists, will be visiting Malta in November as a VIP guest and speaker at the Malta AI & Blockchain Summit, taking place at the InterContinental Hotel in St Julian’s.

The Grammy Award-winning artist will be using the platform to put a spotlight on Africa and how the continent can unleash economic opportunity through fast-tracked innovation and financial growth. 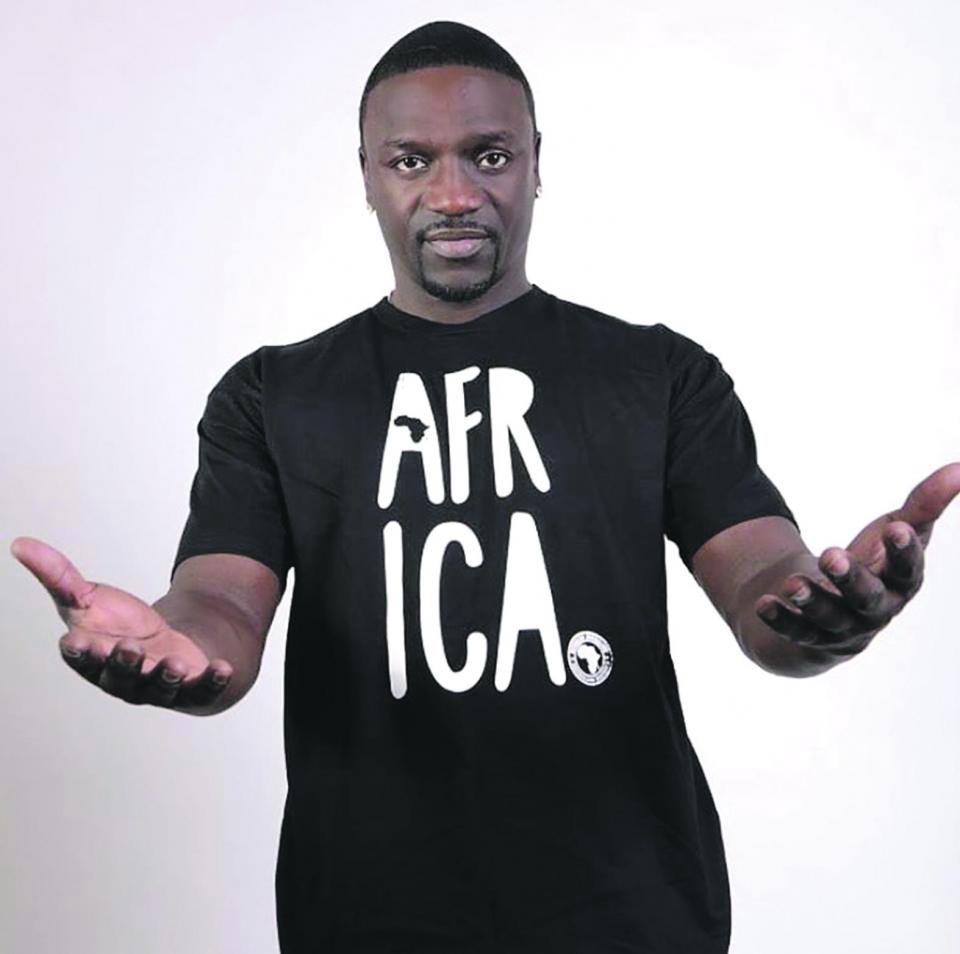 With 15 per cent of the world’s population, the African continent has a wealth of resources both above and below ground, making it the world’s most valuable region. Eight per cent of the world’s natural gas reserves are spread across the continent, while 45 countries have significant oil reserves. Most notably in today’s technology-driven society, Africa has 57 per cent of the world’s cobalt supplies – cobalt and cobalt compounds are vital to the functioning of modern day electronics and are found in rechargeable batteries, integrated circuits and semi-conductors.

With this in mind, Africa should include the world’s richest countries and people, but is, in fact, one of the least developed countries on the planet, with 34 of the 49 poorest countries, while more than 40 per cent of the African population survive on less than a dollar a day, in between dodging civil wars, terrorism and political chaos.

Akon has used his immense success as a music artist not only to highlight these imbalances, but also to fund the development of the Akoin ecosystem, built around the Akoin cryptocurrency token. His hopes are that this blockchain-based approach will prompt greater financial equality across Africa’s 54 countries and will empower young African entrepreneurs to strengthen the continent’s rising economies while supporting the development of sustainable communities – the ultimate aim being to unite Africa through cryptocurrency.

Akon commented on this project, saying, “Young entrepreneurs are everywhere and now, with Akoin, they have both a currency and a platform to help them make positive economic and social impact.”

This is not the first time that Akon has reached out to help the people and nations of Africa with emerging technologies. Akon Lighting Africa was set up in 2014 to provide solar power to remote African communities, installing solar streetlights and small energy systems in 14 African countries, and reaching more than 100,000 households. Some 13,000 streetlights have been installed, and a ‘solar academy’ in Mali was set up to teach students about harnessing the power of solar energy to bring light to African nights.

The ultimate aim being to unite Africa through cryptocurrency

With this new blockchain-based vision for Africa, Akon has various projects already underway, with first steps taken in Senegal’s capital city Dakar, where Senegalese President Macky Sall has gifted him 2,000 acres to establish an Afro-futuristic city.

“The whole idea with the city is to create a renewable city,” he explained. “Crypto is the money spent in the city; all digital. All renewable energy; no gas, no nothing. And clearly, we’ll create platforms of all of today’s newest technologies embedded within the city itself.”

Through the artist’s Akoin Foundation, inspired entrepreneurs will develop future-forward businesses and promote innovation, economic stability, and growth across Africa, as well as in the wider world. Through the Akoin ecosystem of crypto-based DApps and apps, rising entrepreneurs can learn, earn, spend and save; and have more transparency and security within these daily economic building activities, including civil engagement. 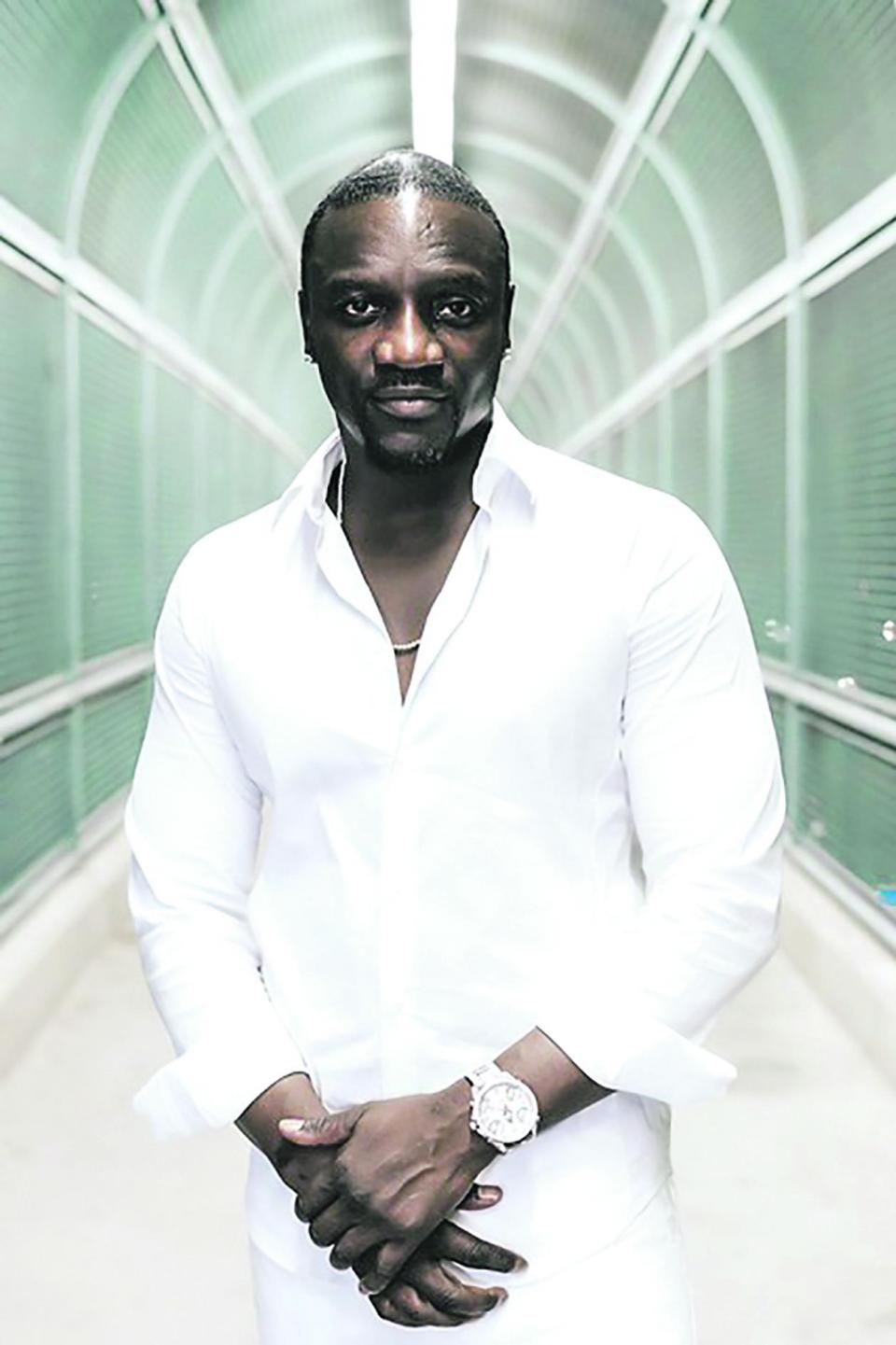 “I think banking systems can definitely benefit from blockchain, but the voting system will probably be the number one system for the technology,” he said. “The good thing about blockchain is it leaves a footprint,” explained Akon. “You can’t do anything without it being open for everyone to see it – it opens the road to transparency.”

It’s hard to believe that one man can make such a difference to a continent the size of Africa, but Akon has the ability, standing, and network to be able to pull off this substantial feat. It may not happen overnight, but advances in technology – hand-in-hand with blockchain – and cryptocurrency ecosystems will doubtless improve quickly to increase the roll-out exponentially, reaching beyond borders and technical limitations.

Akon is already causing quite the stir among AIBC Summit attendees, as a flurry of celebrity stardust always will - but this time there is substance behind the superstar which could conceivably change the world for the better, and we’ll be supporting Akon’s dream as it quickly becomes reality.

Akon will also bring a little star power to AIBC Closing Night, with an exclusive live performance of his smash hits.

During his visit, Akon also had a chat with Agnieszka Kaszuba from Raketech Group.