Alan Parker, the director of films 'Midnight Express', 'Bugsy Malone' and 'The Commitments' has died aged 76, his family has announced.

The British director's long list of hits over the decades also included "Evita" and "Mississippi Burning".

He died "following a lengthy illness," his family said in a statement.

Parker blossomed in the 1970s, creating a rapid succession of celebrated and succesful films, starting with the striking 1976 gangster musical comedy "Bugsy Malone", which featured a cast of children. 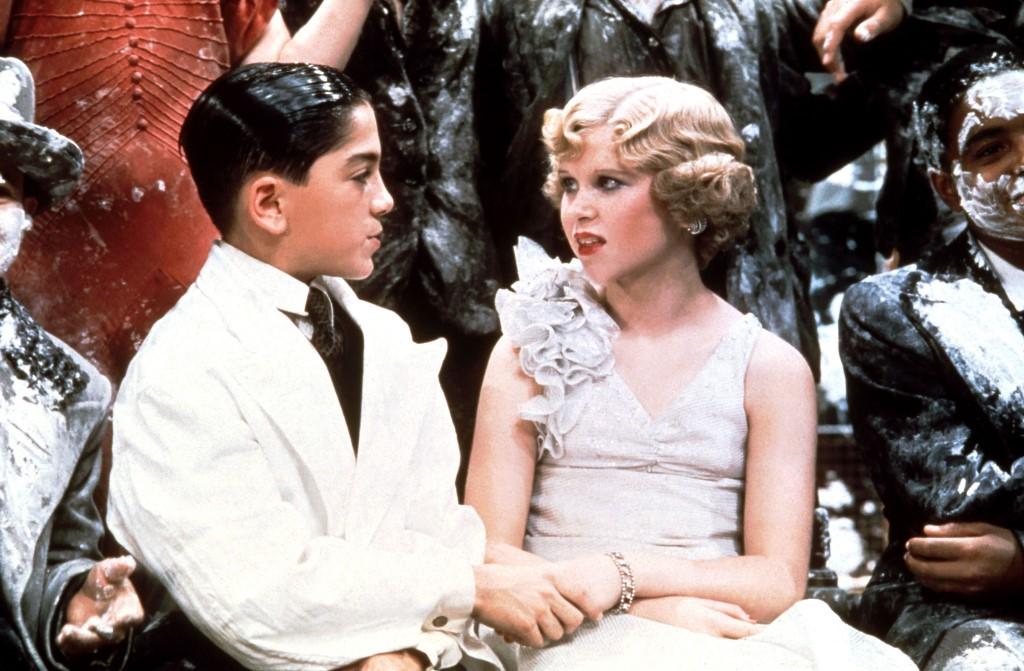 Bugsy Malone, was among the early films directed by Alan Parker, who has died, aged 76. Photo: AFP

His 1978 dark drama "Midnight Express", about a US student who ended up in a Turkish prison, was followed in 1980 by the genre-setting American teen musical drama "Fame".

"Alan was my oldest and closest friend, I was always in awe of his talent," said fellow British film director David Puttnam.

"My life and those of many others who loved and respected him will never be the same again."

He also directed Pink Floyd's cult musical "The Wall" in 1982, the US racial injustices drama "Mississippi Burning" in 1988, and the cheerful 1991 musical comedy drama "The Commitments", based on the eponymous novel by the Irish writer Roddy Doyle. 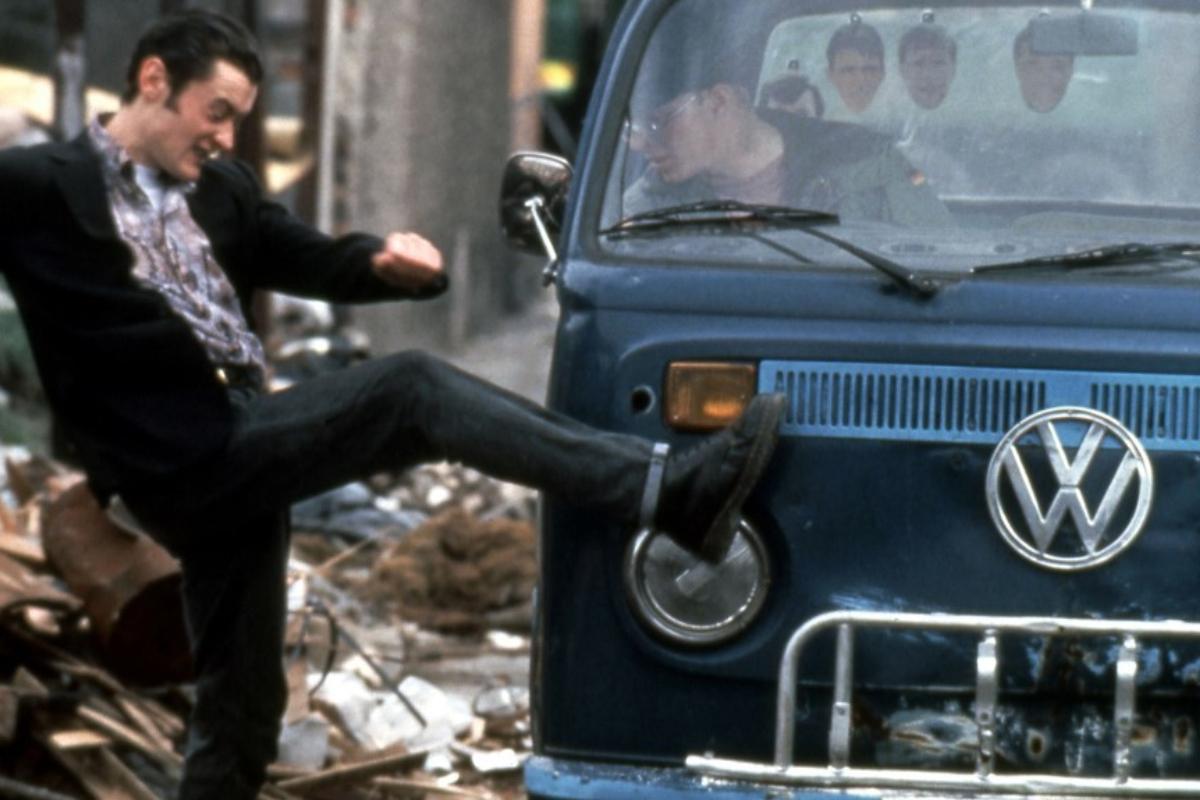 The Committments was one of the many successes by acclaimed director Alan Parker. Photo: AFP

He collaborated with Oliver Stone on many of his works.

The British Academy of Film and Television Arts (BAFTA) said it was "deeply saddened" by the news, and the US Academy of Motion Picture Arts and Science called Puttnam "an extraordinary talent".

"His work entertained us, connected us, and gave us such a strong sense of time and place," it said in a tweet, calling him "a chameleon" for his ability to bend genre and change with the times.