Updated at 1 pm with PN statement.

Former army colonel Alex Dalli will not be reappointed prison director, the government has confirmed as an inquiry probing internal procedures at the Corradino Correctional Facility is concluded

The board, led by psychiatrist Anton Grech, was appointed by Home Affairs Minister Byron Camilleri in August after a prisoner attempted suicide in his cell.

Their report details 32 recommendations including appointing a commissioner for prisoners' rights.

Other reforms include a more powerful monitoring board, a new rehabilitation centre in the prison and a family room outside that would allow prisoners to meet their children outside of the facility.

Dalli suspended himself last month following a string of suicides and deaths behind bars that saw simmering concerns about his methods boil over.

According to Camilleri, the government is looking at ways "to make use of his talents" saying he brought about much-needed change and improved the situation in the prisons.

He did not say what role was being eyed for Dalli. A former army colonel, he ran the prison since 2018. 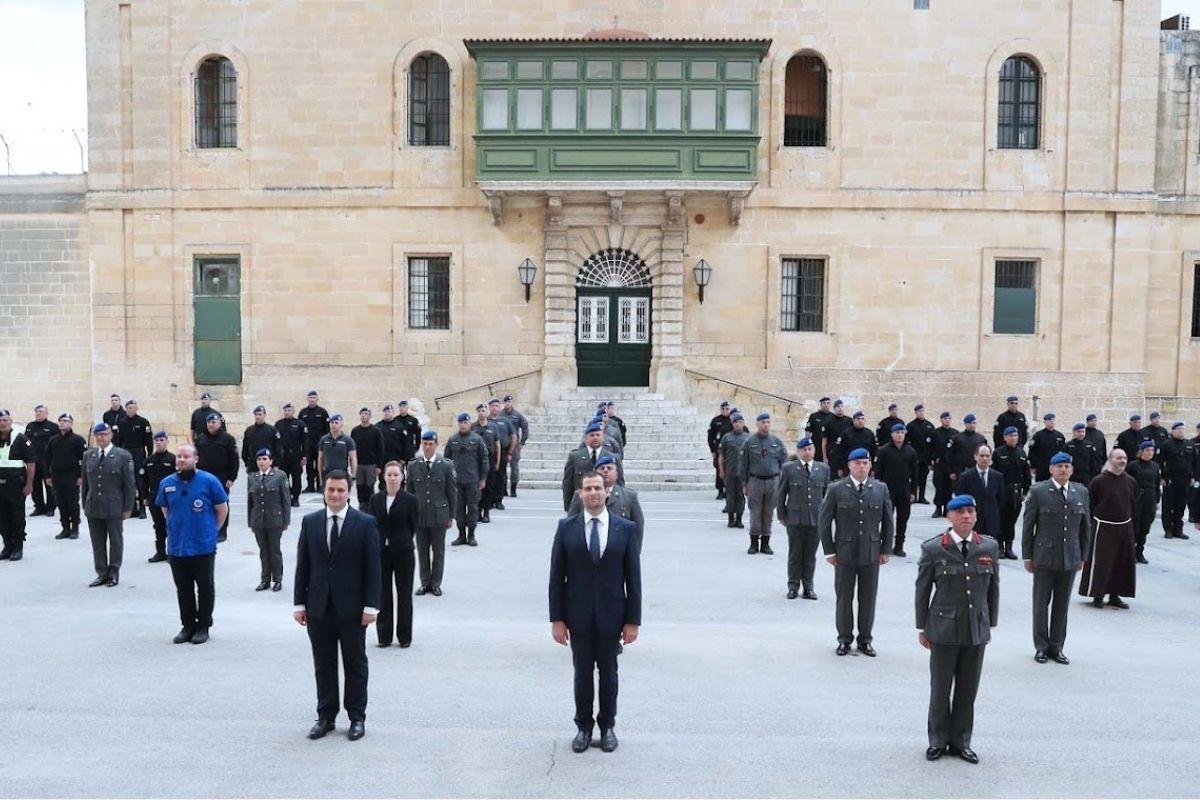 He was consistently under fire for his unorthodox methods of discipline, which included a poster that told officials to “teach fear” and a restraining chair to which unruly inmates were strapped.

However, he was also praised for breaking up prison violence, weeding out drugs, pushing for upgrades to the Victorian era facility, and overseeing a recruitment drive for rehabilitation professionals.

He is expected to be confirmed in the role later on Friday.

According to Camilleri, the board made 32 recommendations, among them on the need for more checks and balances, better classification of prisoners, a system directed at different security levels, setting up of rehab centre, measures to improve the psychosocial state of prisoners, setting up of independent entity to safeguard prisoners’ well-being and the setting up of place outside the prison especially when minors are involved.

The minister said the government would be taking all these recommendations onboard and is committing to implementing them throughout 2022.

Camilleri said the series of reforms will start being implemented from Friday.

In a statement on Friday afternoon, the Nationalist Party said the inquiry’s findings were a confirmation of the "disastrous" state of the correctional facility.

Prime Minister Robert Abela, the PN said, should dismiss the home affairs minister at once.

Minister Camilleri should also ask for an apology for the way the prison was being run, the PN said.

What are the key reforms?