The brutal invasion of Ukraine has sent shock waves through the international community. The catastrophic events unfolding there are a stark reminder of the tragic consequen­ces unleashed by war.

It also brings to the fore the fundamental reality that life is sacred and that no one has the right to deliberately place it in jeopardy. The merciless killing of civilians has led to an outpouring of solidarity with the embattled nation no matter what political arguments justify deep disagreements between the Russian and Ukrainian governments.

Another war is now looming on the horizon. It is a war that strikes at the very core of what we really believe about the sanctity and inherent dignity of life.

A leaked document shows that the Supreme Court in US might overturn the notorious ruling in 1973 of Roe versus Wade, in which women were allowed almost unrestricted rights to terminate their pregnancy. This ruling has led to the killing of countless millions of unborn Americans on the altar of ‘freedom of choice’.

It is ironic, if not outrightly pathetic, that the US, the country that claims to be the bastion of liberty, has legalised the killing of the most vulnerable. It is even more galling to note that a Catholic president is at the forefront championing the so-called right of women to terminate the life of their offspring. 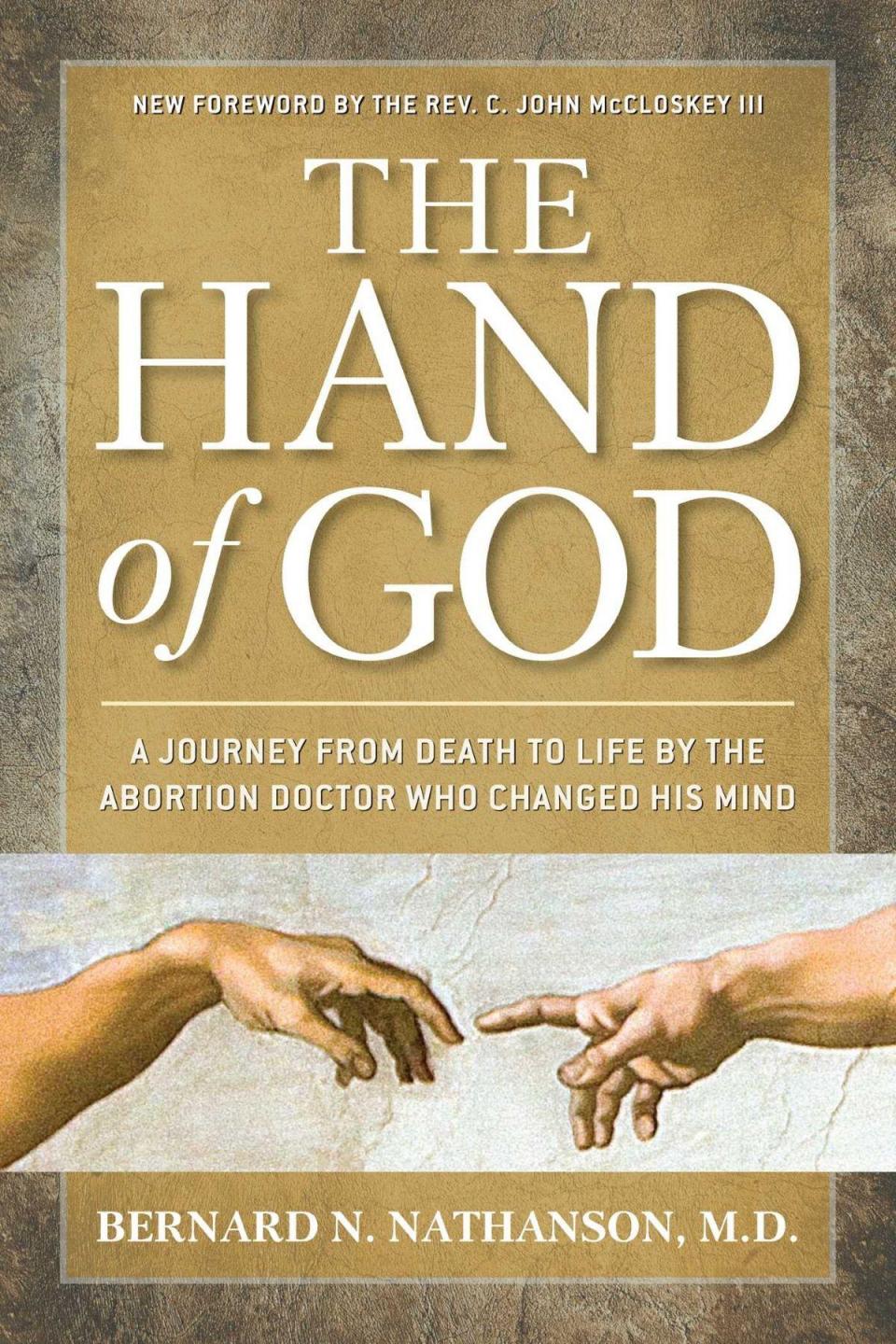 In The Hand of God, Bernard N. Nathanson clearly reveals the deceit and dishonesty with which abortion was introduced in the US.

It is worth reading the book The Hand of God by the late Bernard N. Nathanson, which so clearly reveals the deceit and dishonesty with which abortion was introduced in the US. Nathanson writes with authority as he was directly involved in lobbying for abortion, and he himself committed countless abortions, one even on his own child.

The claim that abortion forms part of reproductive health treatment for women makes a mockery of the truth. It is shameful that Planned Parenthood, the major provider of so-called ‘reproductive health services’, is hell-bent on promoting abortion without even trying to inform women in crisis pregnancies of the procedure’s consequences.

It is well-documented that abortion is anything but a health service, and women are deliberately misled and uninformed of the negative medical risks that are often linked to this lucrative procedure. Every effort is made to conceal the links of abortion with breast cancer, pre-term births and mental health issues.

Even more pertinent is that there is also an ethnicity factor. In Mississippi, Afro-Americans, who form 39 per cent of the population, undergo 78 per cent of the abortions. The recent ‘Black Lives Matter’ campaign, which resulted in widespread vandalism, ignored the fact that where abortion is concerned, black lives do not seem to matter at all.

The leakage of the Supreme Court report is just a deliberate ruse to garner the support of the pro-abortion mainstream media and pro-abortion oligarchs to apply their maximum influence to faze the judges into succumbing to their public opinion.

Yet, as Bob Dylan sang: “The times they are a-changing”.

Maybe, the west will rediscover the value of life in all its dimensions while portraying themselves as champions of light.