An Amnesty International delegation will today turn up in court to follow the El Hiblu proceedings in an unprecedented move for the NGO, hoping to send a strong message to the authorities that returning people to Libya is unlawful.

While the international human rights agency is aware of similar cases abroad, this is the first time Amnesty is directly supporting migrant teenagers involved in a court case that has already dragged on for three years.

The delegation has asked to meet the attorney general over the matter but has not yet heard back.

The El Hiblu case dates back to March 2019, when the merchant vessel rescued 108 people from a boat. Those who remained on the dinghy fearing pushback disappeared and are presumed dead.

El Hiblu was instructed to take those aboard to Libya but the vessel entered Malta. The armed forces boarded the ship following reports that migrants had seized control of the vessel.

Three teenagers aged 15, 16 and 19 were arrested and charged with crimes amounting to terrorism. They now face 30 years in prison.

An international commission set up specifically for this case is urging the authorities to dismiss the trial, insisting the three had acted as translators and mediators between the captain and survivors.

Amnesty International has meanwhile called for the charges to be dropped and flagged the case in its annual Write for Rights campaign, which urges people to write letters, sign petitions and organise events demanding justice for those who have been imprisoned, attacked or disappeared.

A delegation had already met the three while in juvenile detention. With the third anniversary of their arrest coming up, the NGO wanted to check in on them as the case is having a “pretty heavy impact on their personal lives” especially as there is no end of the inquiry in sight. 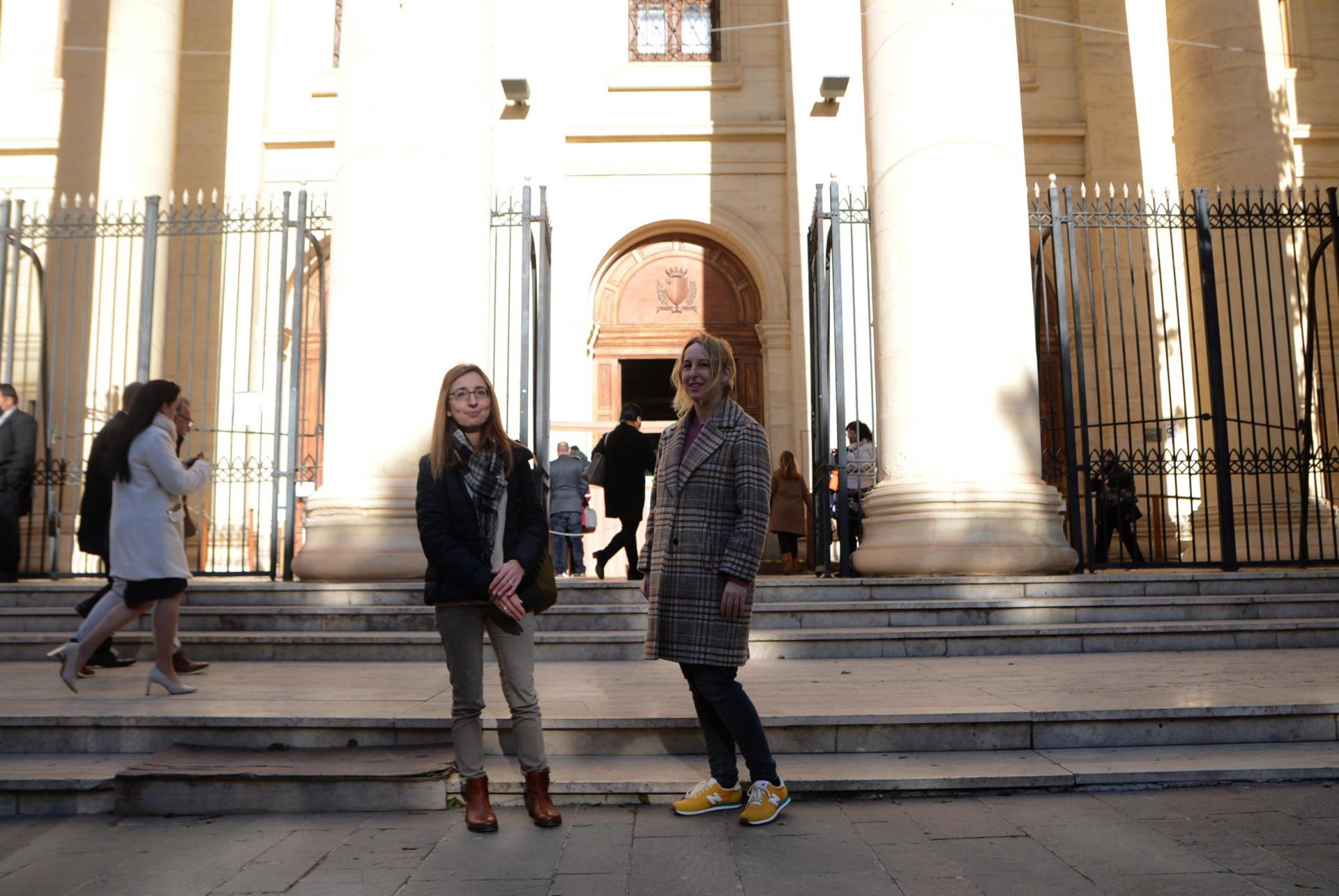 Acknowledging the challenges of lack of resources, regional researcher Elisa De Pieri lamented the prosecution’s delay in summoning key witnesses. She also hopes the delegation’s return sends a strong message to the authorities.

“This inquiry needs to be seen in a broader context: what was happening on the ElHiblu was an unlawful attempt to return people to Libya. Those aboard were trying to defend themselves from arbitrary detention which they had already experienced,” De Pieri told Times of Malta.

Ship captains are obliged, under international law, to disembark people in a place of safety, she added.

The delegation’s visit also coincides with the fifth anniversary of the Malta Declaration – a plan by EU leaders to stem the flow of migration from Libya.

De Pieri noted that since then, the EU has supported the Libyan Coastguard, prioritising a reduction in arrivals over the safety of people: “Europe has put in place a framework to contain people in Libya even though it acknowledges that Libya is unsafe.”

To make matters worse, the Libyan Coastguard uses risky techniques such as approaching boats in distress at high speed and delaying the launch of safety boats or distribution of life jackets. Its arrival in itself creates panic among the people on dinghies, something that is very dangerous in open seas, she added.

Malta, she said, was part of the bigger problem of EU policies and the NGO has documented instances when it failed to respond promptly to distress calls or diverted boats towards Italy or Libya.