Il Trovatore has it all − a brave hero, a selfless heroine, a sinister villain and four acts brimming with gloriously passionate music.

Verdi’s score also contains some of the best-loved arias and cabalettas ever written. It plunges listeners into a world turned upside down by jealousy and rage, love and war. Concerns about Il Trovatore’s confusing plot crumble in the face of director Enrico Stinchelli’s acclaimed operatic productions at Teatru Astra ever since 2011. This a staging that promises to be clear-headed, psychologically insightful and fluid, yet transmitting the fiery passion of the opera.

The cast of this year’s production includes one of the current top Verdian tenors: Valeriy Georgiev, who will star in the title role of the troubadour Manrico. He has performed extensively throughout Europe, including Germany, Italy and Belgium, among others. Soprano Joanna Parisi, who has garnered exciting reviews worldwide for her Verdi roles, will feature as his beloved Leonora. Ms Parisi has been named as ‘one of the next generation of great opera singers’. 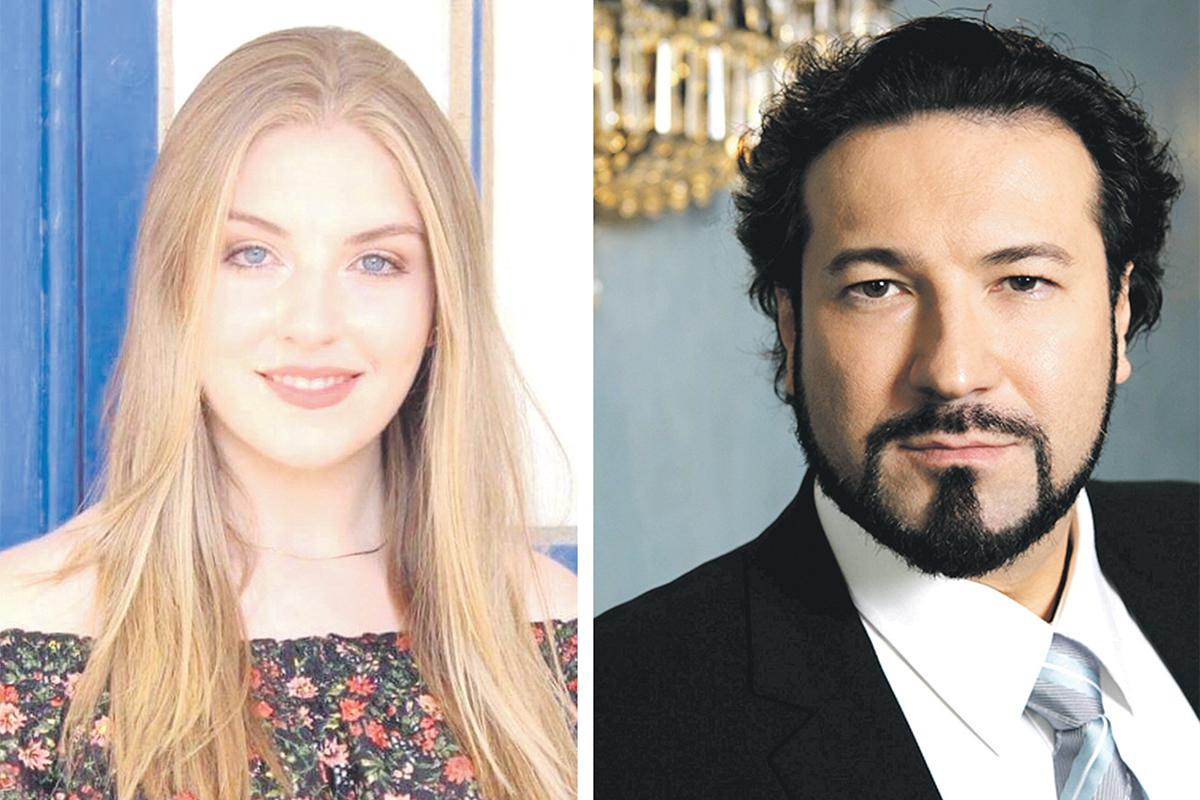 A new name for Teatru Astra is Plamen Dimitrov singing the evil Count di Luna, while Sania Anastasia is the mysterious Azucena, a heavy-weight mezzo-soprano of international calibre known for her iconic interpretations of Amneris in Aida (2016) and Fenena in Nabucco (2014) at Teatru Astra.

Other roles are assigned to Carlo Colombara, who will be making a most welcome comeback as Ferrando. Colombara is considered as one of the most important Italian Verdian basses in the world. He has performed at the most prestigious theatres in the world, including Vienna State Opera, the Metropolitan (US), Bolshoi Theatre (Russian Federation), Teatro Alla Scala and Covent Garden (UK).

Local artists include up and coming talented soprano Marvic Baldacchino, who will be making her debut at Teatru Astra as Ines, while Noel Galea, a household name in local operatic productions, is being entrusted with the part of Vecchio Zingaro. Mario Portelli will be interpreting the part of the Messenger.

Teatru Astra’s newly appointed resident opera-conductor John Galea will be on the podium, conducting the Malta Philharmonic Orchestra and the Teatru Astra Opera Chorus in what promises to be a spectacular production, synonymous with the distinguished refinement of past offerings.

A double representation of Il Trovatore, which will kick-start the 18th edition of Festival Mediterranea is scheduled for October 24 and 26.

The opera is supported by the Gozo Cultural Support Programme managed by the Arts Council Malta and Ministry for Gozo.

Online booking is available on www.teatruastra.org.mt. The theatre’s helpdesk can be reached on 2155 0985 and via e-mail on bookings@mediterranea.com.mt. 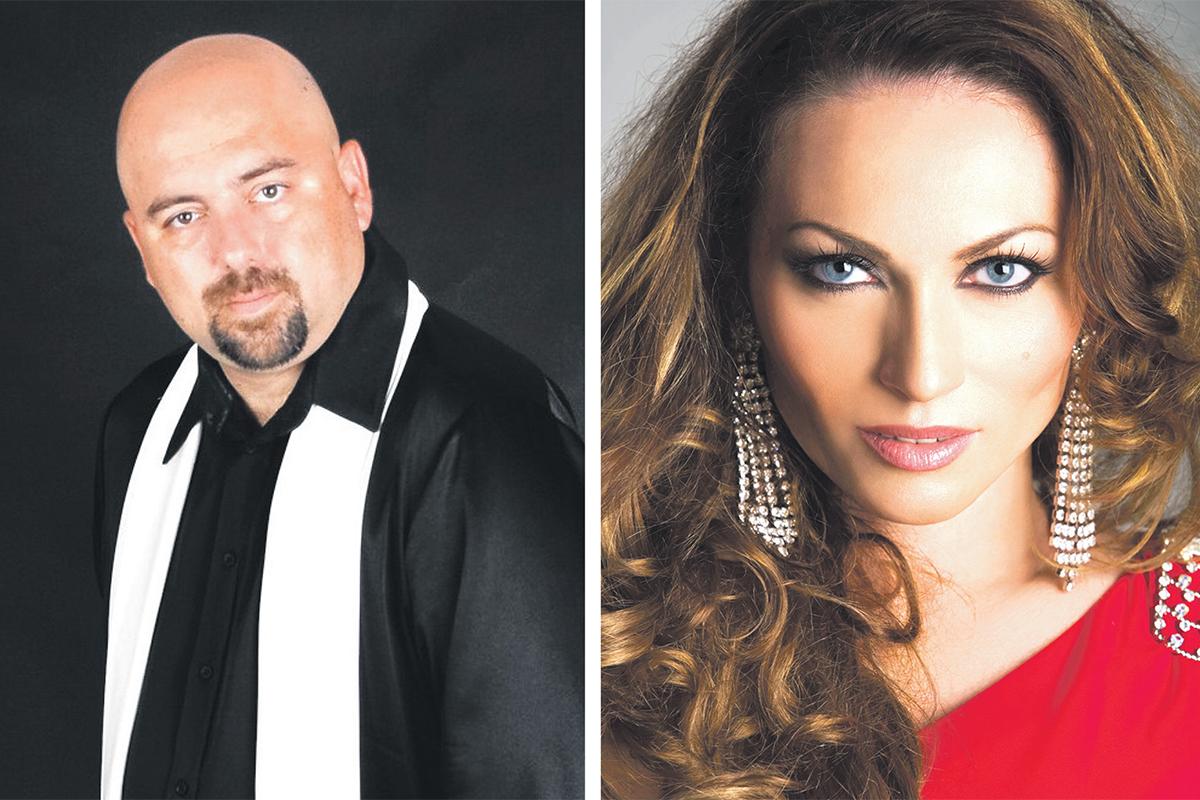