Typically, B2B networking events are usually external held in large conference centres, outside of the office. However, one company decided to take an internal approach and bring its clientele to them instead.

M recruitment is a locally-based agency offering both a subcontracted staffing service and direct recruitment to many of its diverse customers. Some of their client industries include hospitality, fine and casual dining, retail and entertainment. Having been established for almost 10 years, the company has slowly grown into a medium-sized entity, starting from 10 subcontracted staff to currently having around 200 subcontracted employees placed with clients both in Malta and Gozo. 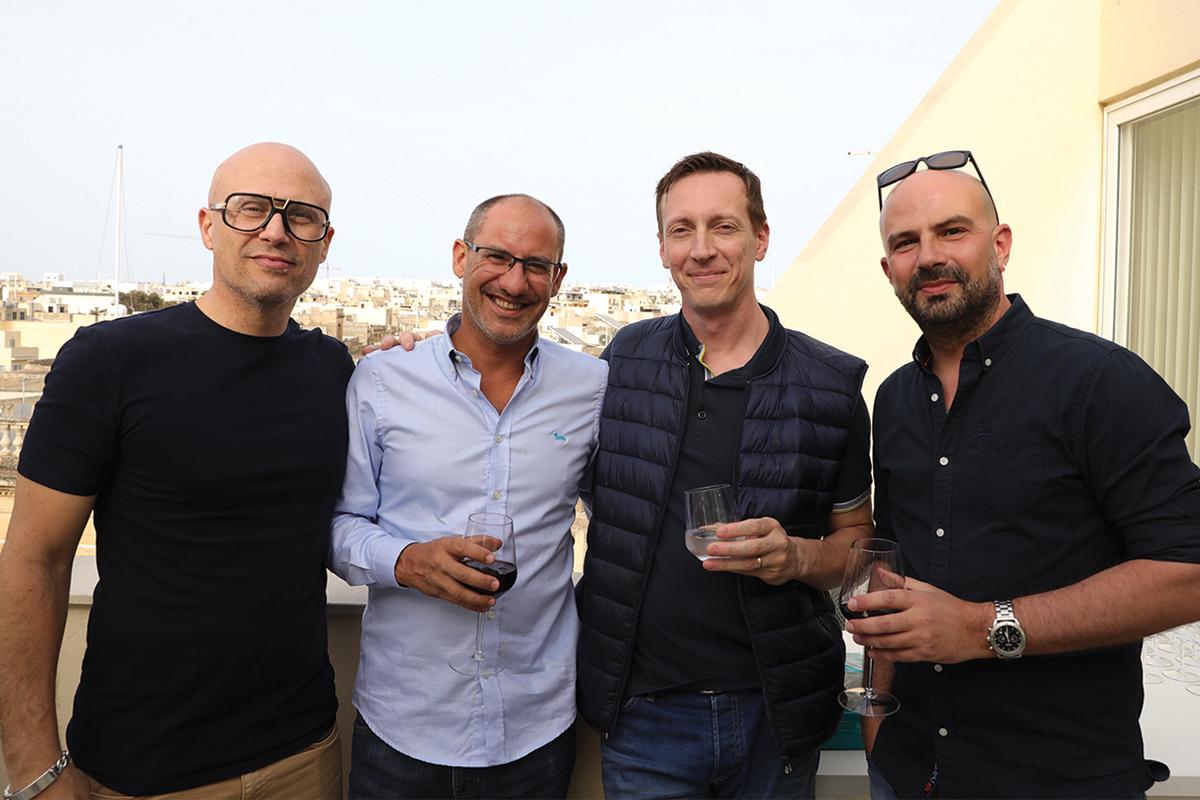 Almost all employees come from an international five-star environment (such as Dubai, Abu Dhabi and Qatar) and have worked for worldwide established hospitality brands, such Hyatt Regency, Marriott and The Sheraton.

Having had many successful staff placements over the years with both repeated and new clients, M recruitment’s connections have grown larger and even more diversified

The agency has an office team of 11 people, who in addition to the sourcing, interviewing, shortlisting and selecting, also assist candidates with the permit application process, from application submission right up until they need to carry out their Visa process, and make their way to Malta. The office team also carries out onboarding with each of their employees and ensures they are happy at their place of work and performing to the client’s service standards.

Having had many successful staff placements over the years with both repeated and new clients, M recruitment’s connections have grown larger and even more diversified. With these relationships and new business being generated, M recruitment thought of a way to capitalise on them while allowing its clients to do the same. 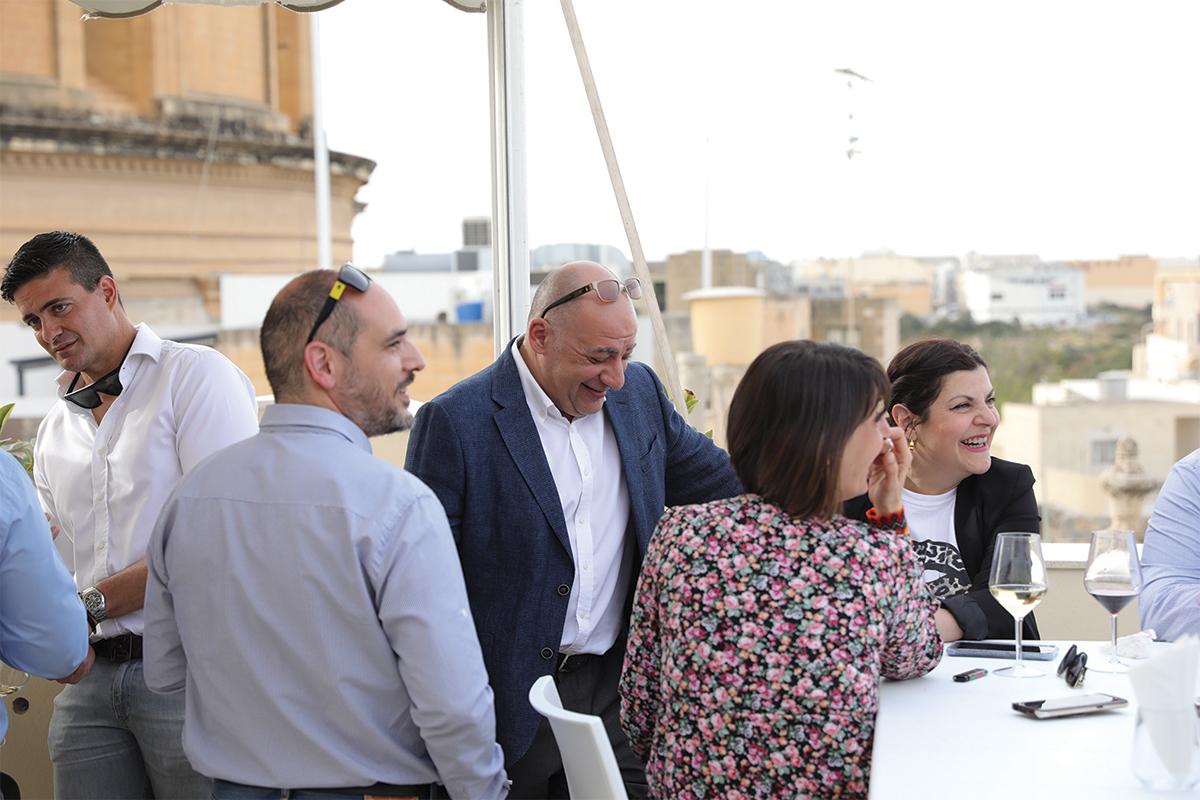 After having moved to a larger space with a terrace overlooking the town piazza and famous Mosta Dome, the new office views presented the right opportunity for these ‘internal’ networking events to be executed. A few months later, the idea for titling the event ‘M Recruit Mingle’, came about. The new office also has a fully-fledged and equipped industrial kitchen, which had initially been installed with the intention of bringing this b2b networking concept, to life.

Their first event was held on April 27 and having a confirmed attendee list of 30 clients, the event was considered to be rather a success. M Recruitment utilised the service of its own subcontracted staff to carry out the event, having an accomplished pastry chef de partie preparing delicious bites, seasoned FB servers to serve the food and beverages throughout, house-keeping staff to help clean during the event and a hostess to man the reception area and greet the attendees on their way in.

The event had a total mix of 12 different industries which resulted in everyone mingling and making new contacts. The aim of the event was reached, and since feedback was nothing but positive, the agency will definitely be gearing up for its next one soon. 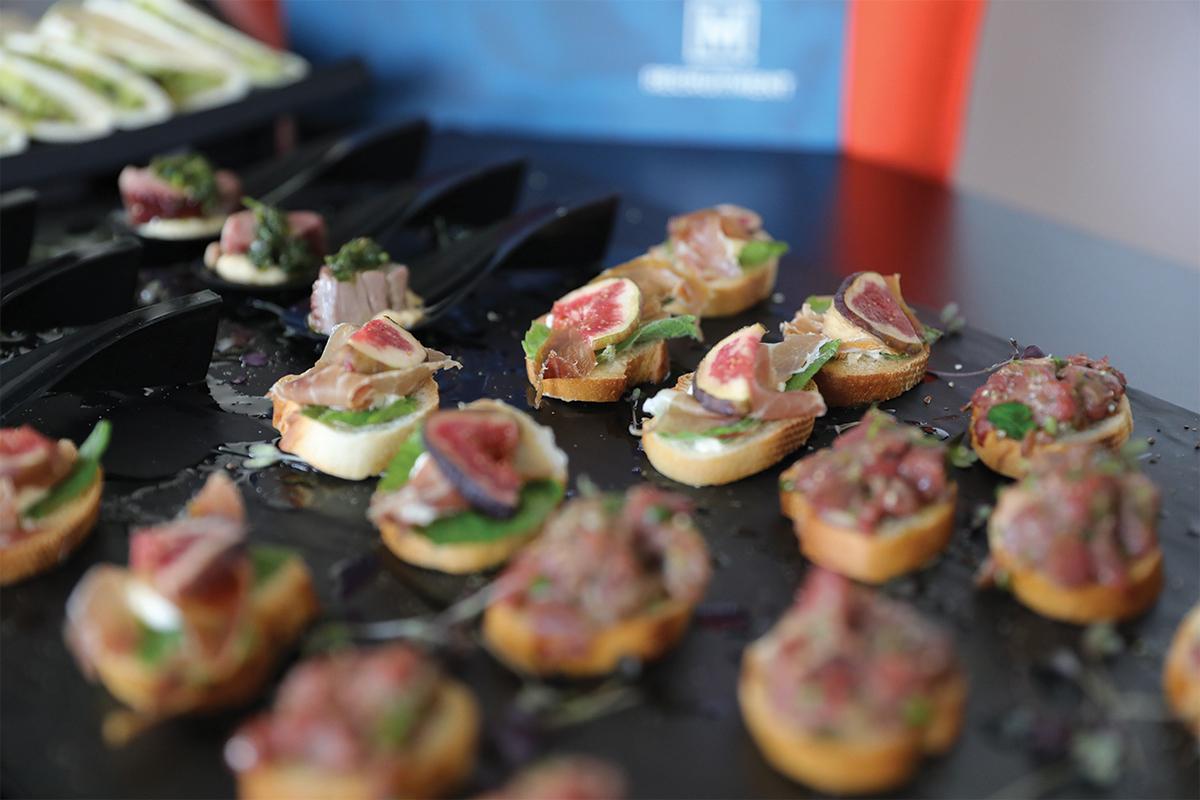