Anyone interested in military history will have probably visited Mtarfa at some point in their lives.

The town is a former military base and residential area for the British services personnel stationed in Malta in the 19th and early 20th centuries. Several structures built at the time, including barracks, a cemetery, a military hospital and an imposing clock tower, still stand today. 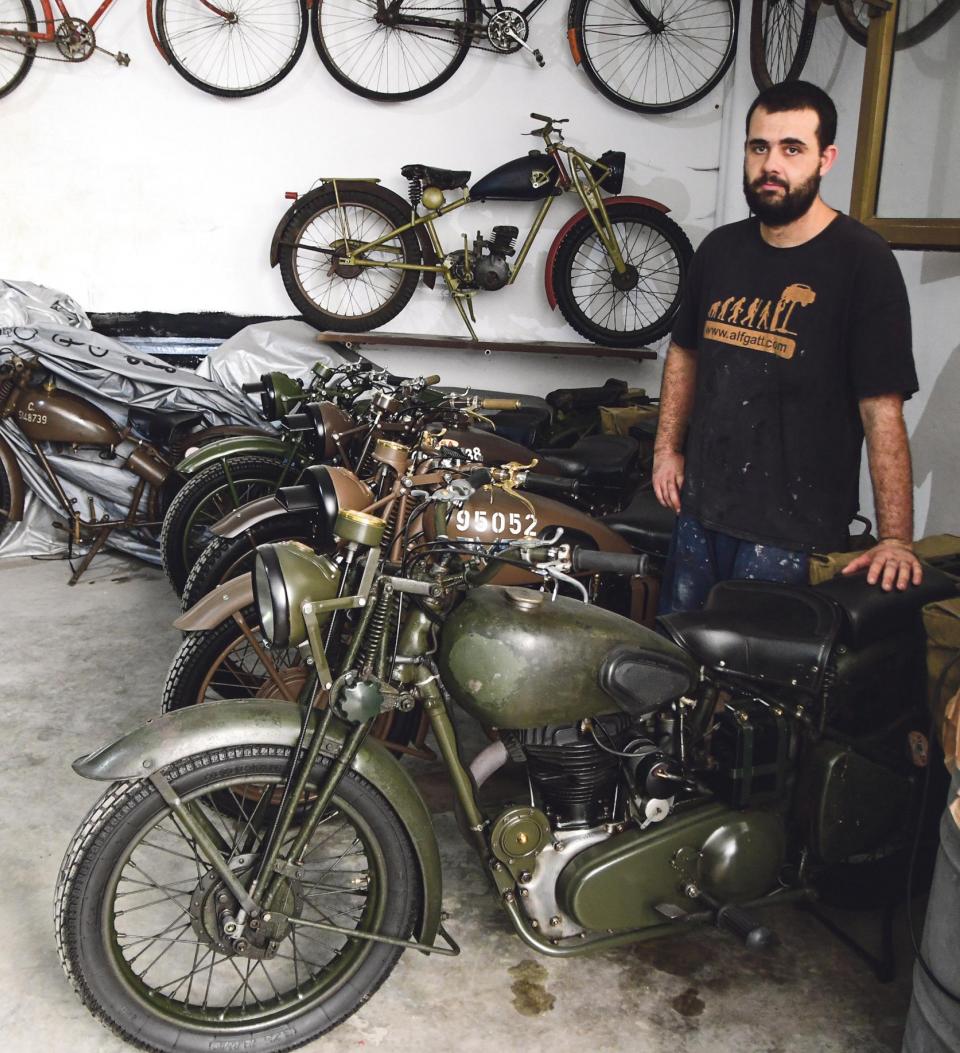 Chris Deguara has been collecting and restoring wartime vehicles for the past 11 years. Photos: Jonathan Borg

Crowds annually flock to the locality during the event known as Military Mtarfa, which celebrates this military legacy.

However, many will probably be unaware of the existence of a treasure trove of wartime vehicles stowed safely in an underground garage in the same town.

Auto mechanics Mario Deguara and his son Chris have turned part of their working space into a veritable military museum. They started collecting World War II vehicles about 11 years ago and spend most of their free time restoring them.

It takes a lot of effort, energy and time

“We bought most of them from abroad… from Italy, Normandy, England and Holland, among others. It’s a very expensive hobby, you know,” he points out. 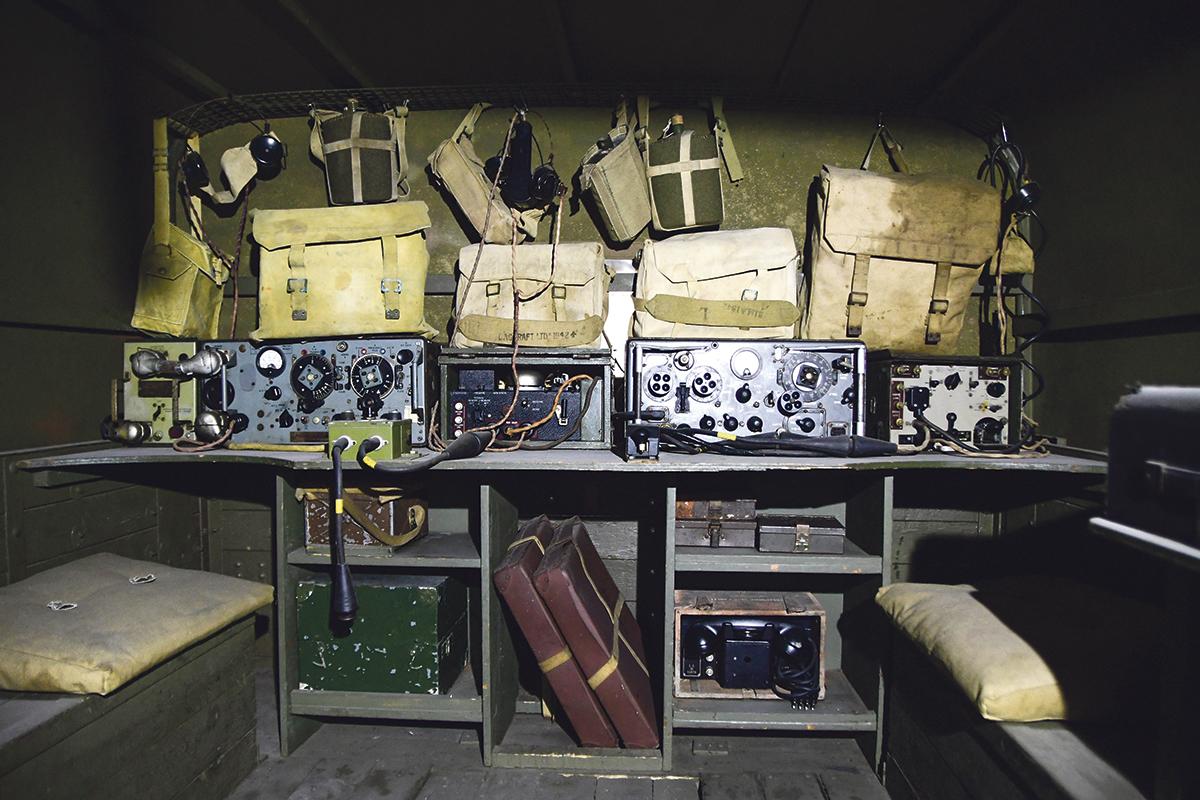 Among the motorcycles occupying the crammed garage are old marques, such as BSA Triumph, Matchless, Royal Enfield and Ariel W/NG 350. As regards other vehicles, they own a water tank truck, which Chris says is one of three still surviving in the world today, a radio truck, an Austin Tilly (short for utility vehicle) and a Morris Tilly, which is one of two found in Malta and one of 12 worldwide.

Hanging on the walls are also a number of bicycles from the same era.

Restoration is a complex and time-consuming process. The father-son duo try to use only original parts, which they get from abroad. The rest, they build themselves from scratch.

“It takes a lot of effort, energy and time, but at the end of the day, it’s very rewarding,” the young man notes.

Chris is very proud of his vehicles and is quite jealous of them too. He takes part in a few shows, such as Military Mtarfa, but is not very fond of people touching his prized possessions.

Yet, he dreams of opening up a museum in his home town. He has tried to find a suitable place to exhibit them but, so far, has not succeeded.

“I hope it won’t remain just a dream. These vehicles deserve to be appreciated,” Chris says. 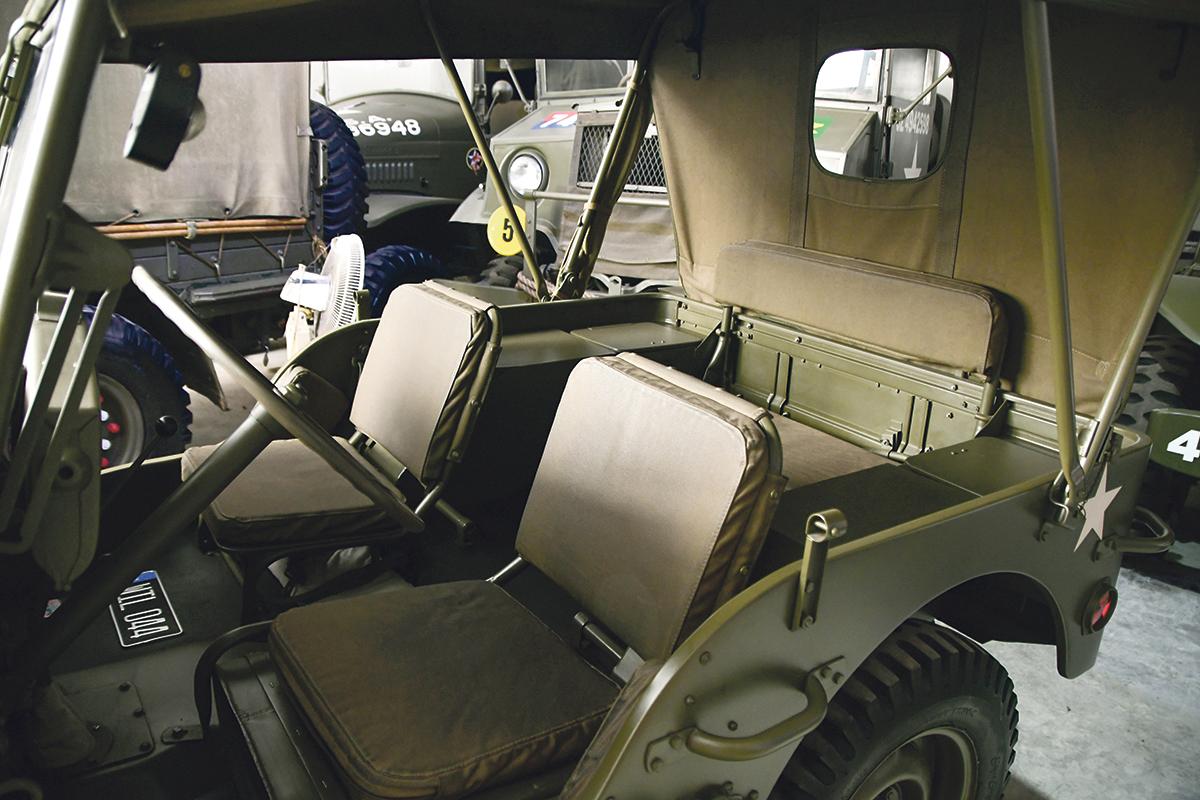 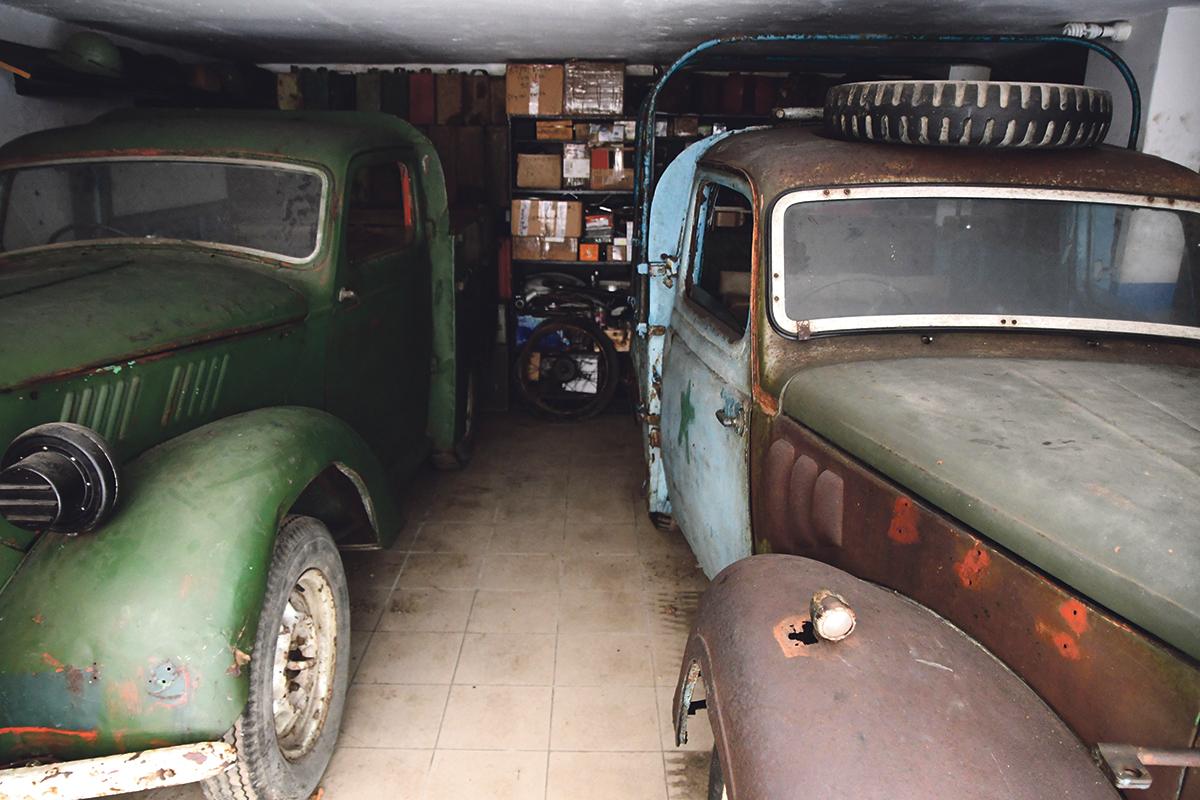 An Austin Tilly and a Morris Tilly that still require restoration. 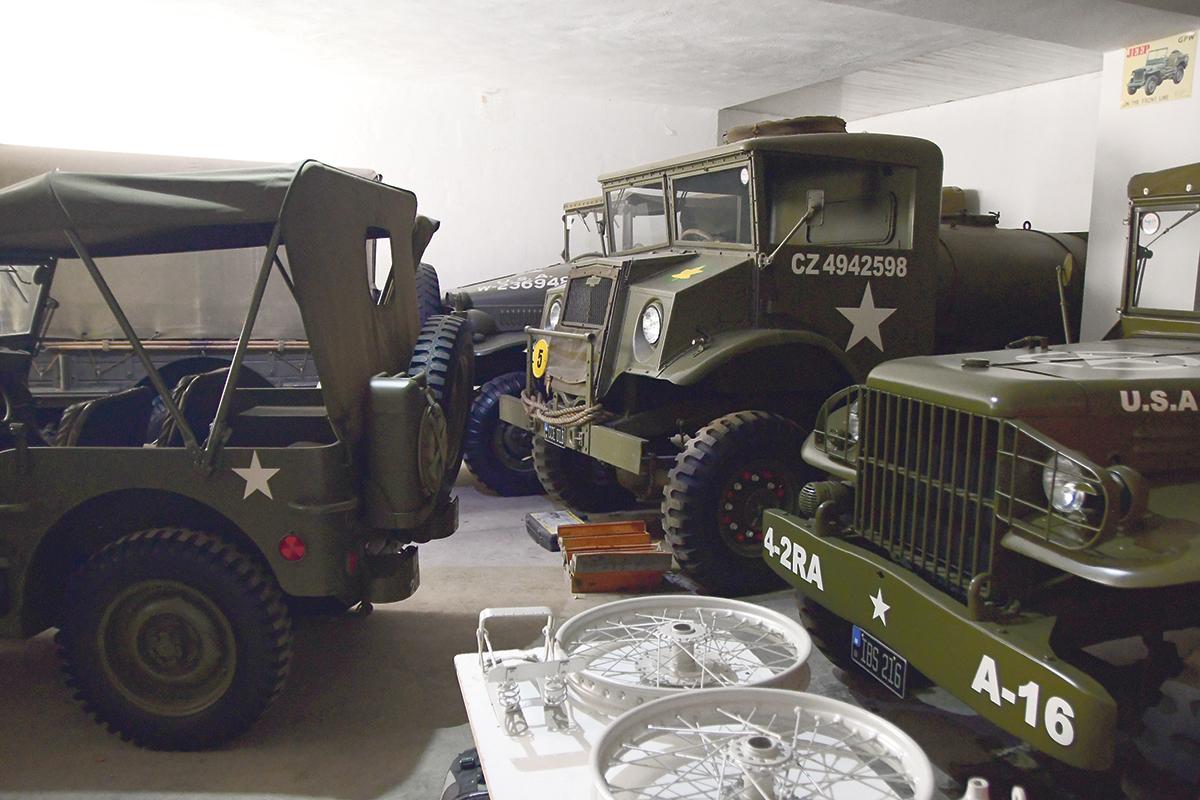 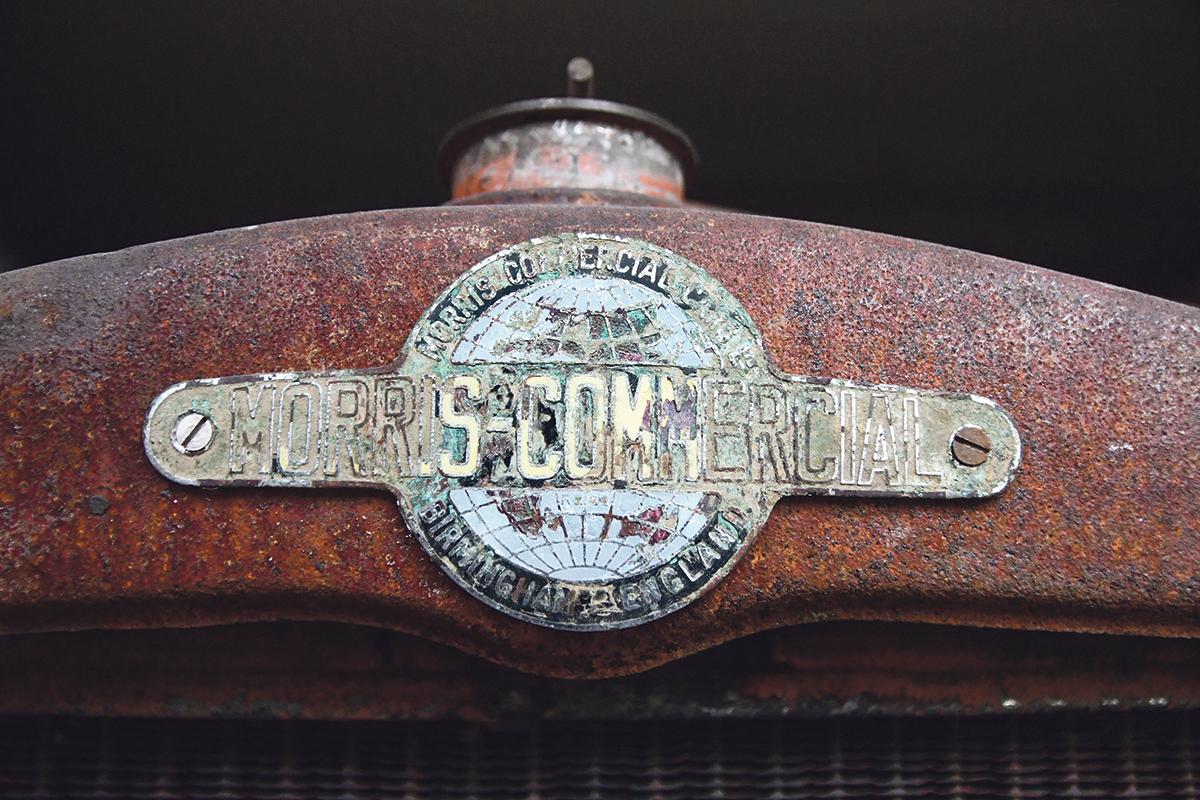 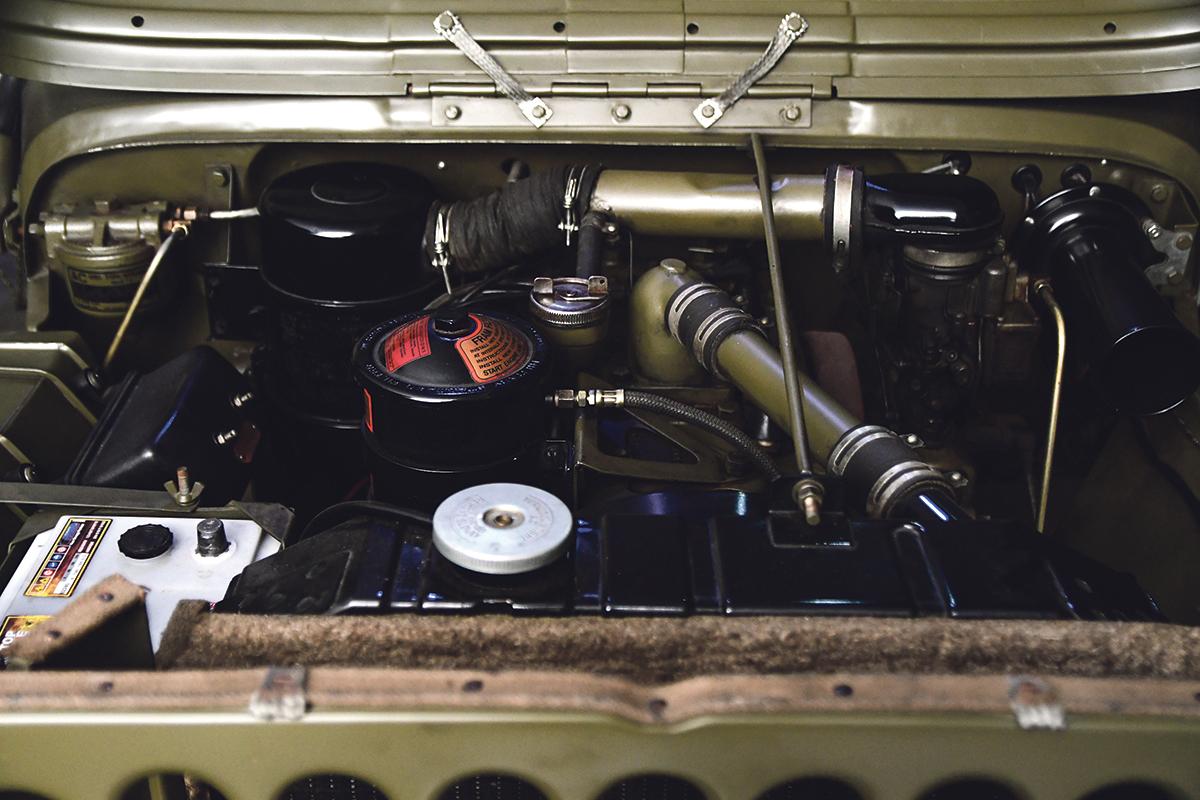 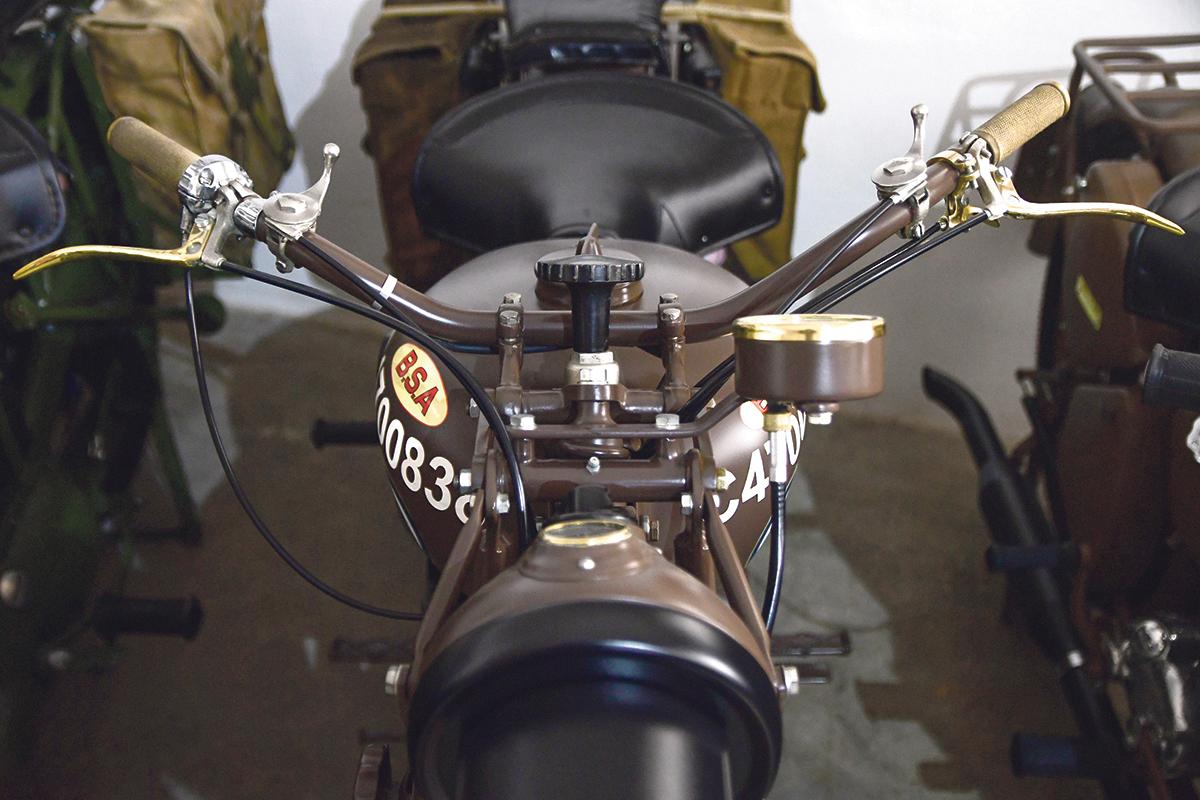