A hundred years ago, on July 25, 1919, Herbert Plumer, then Governor of Malta, brought into force the Architects’ Ordinance, which governed the land surveyors’ and architects’ profession and paved the way for the establishment of the profession of architect and civil engineer (perit) as we know it today.

The Kamra tal-Periti (Chamber of Architects and Civil Engineers) marked the occasion with the second edition of the Premju Emanuele Luigi Galizia, which celebrates the work of the local profession and recognises excellence in architecture, civil engineering, urban regeneration and interior design. 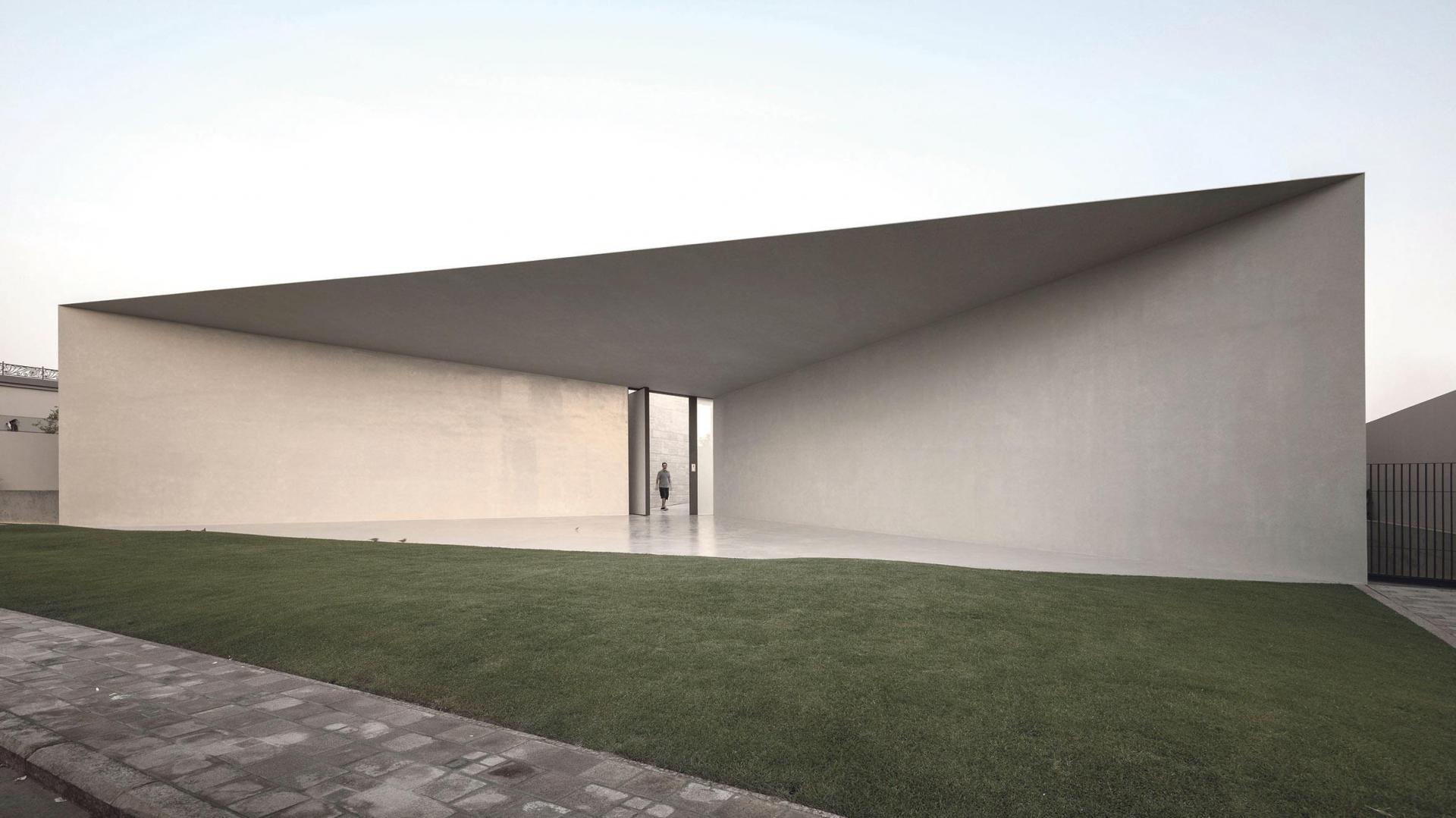 The awards were presented during a gala dinner at the Phoenicia Hotel, with over 200 architects and civil engineers and guests in attendance. 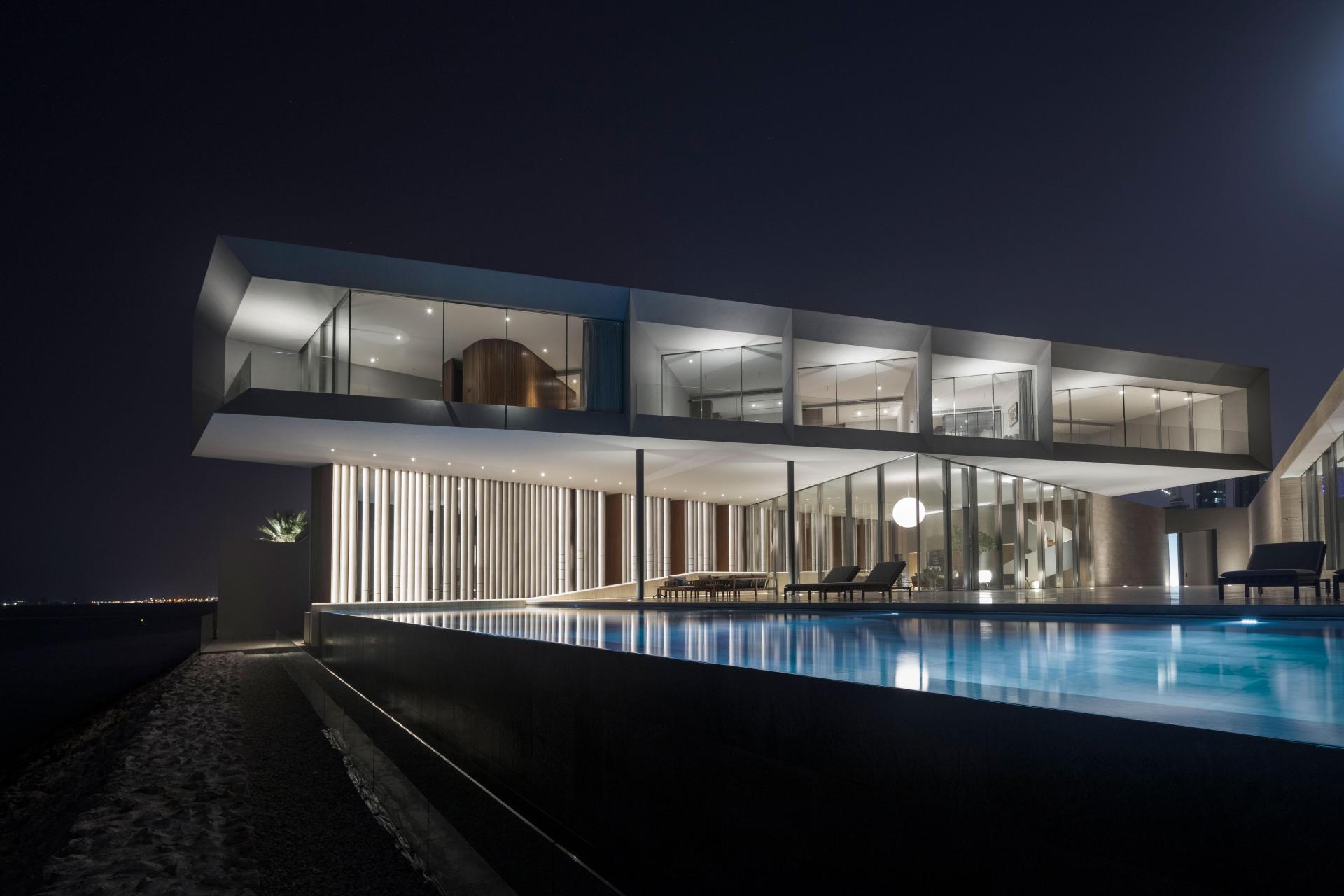 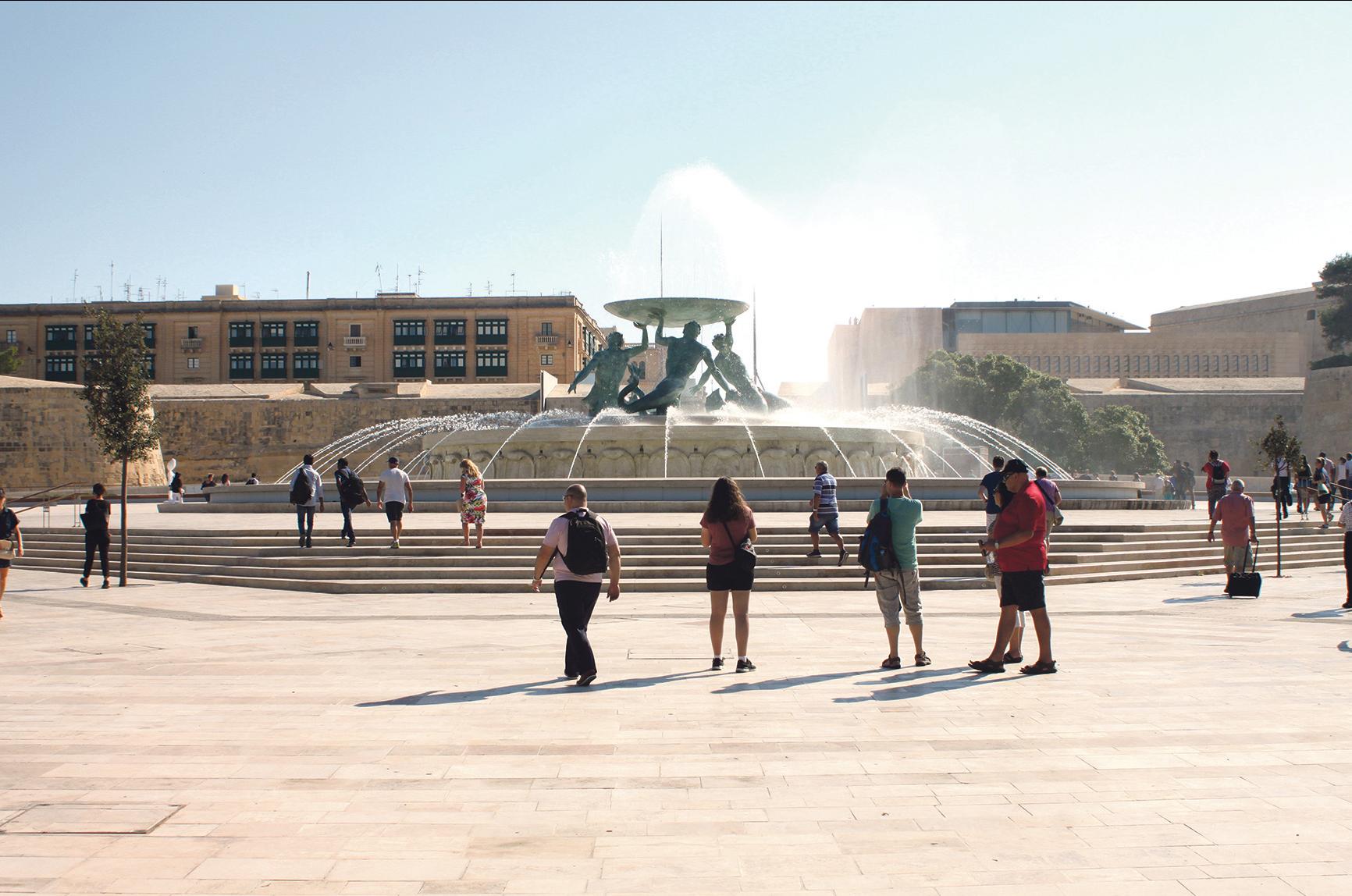 The Triton Square and Fountain project by architects and civil engineers at GHRC and MTIP won the Urban Regeneration Award. 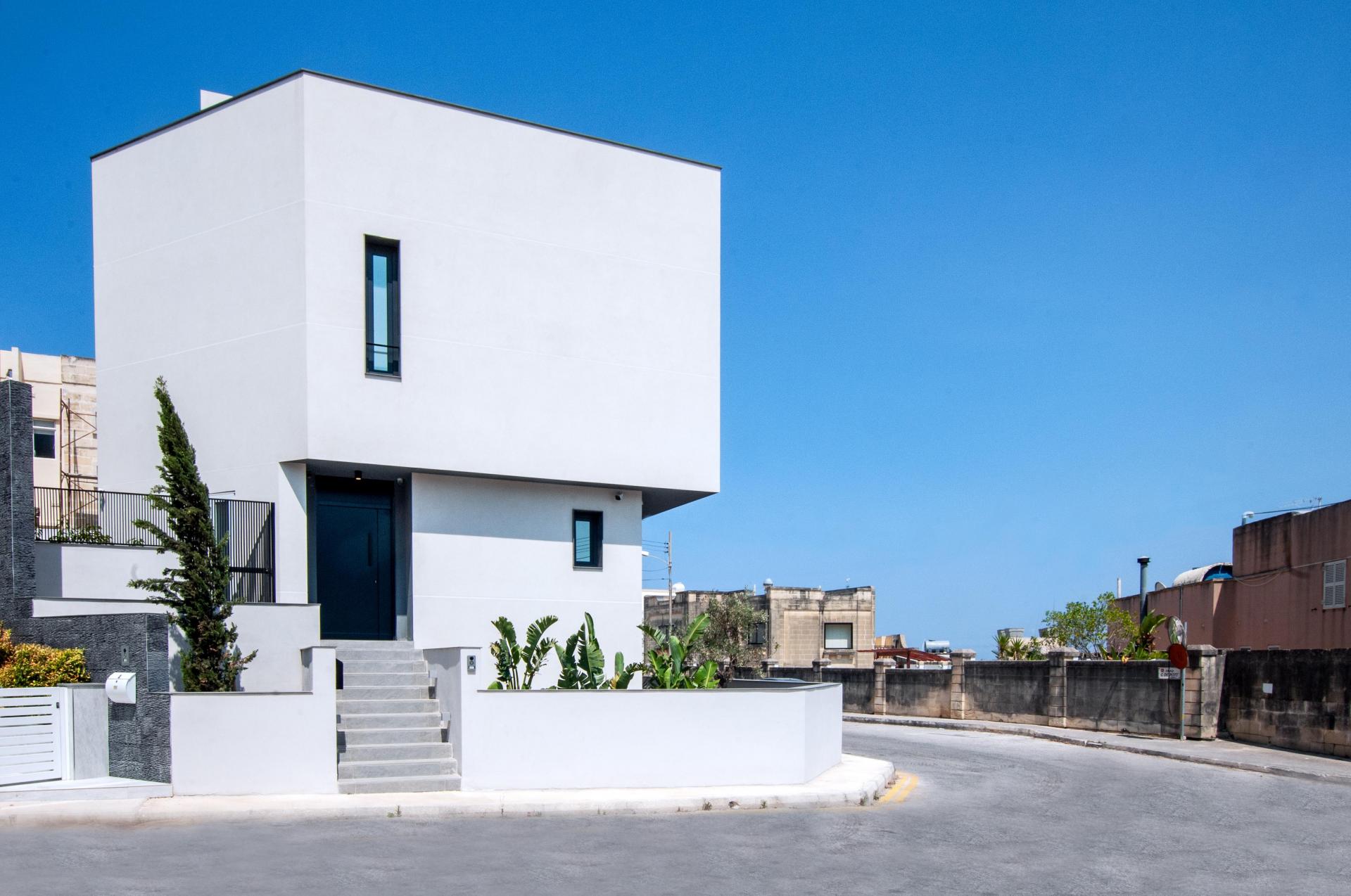 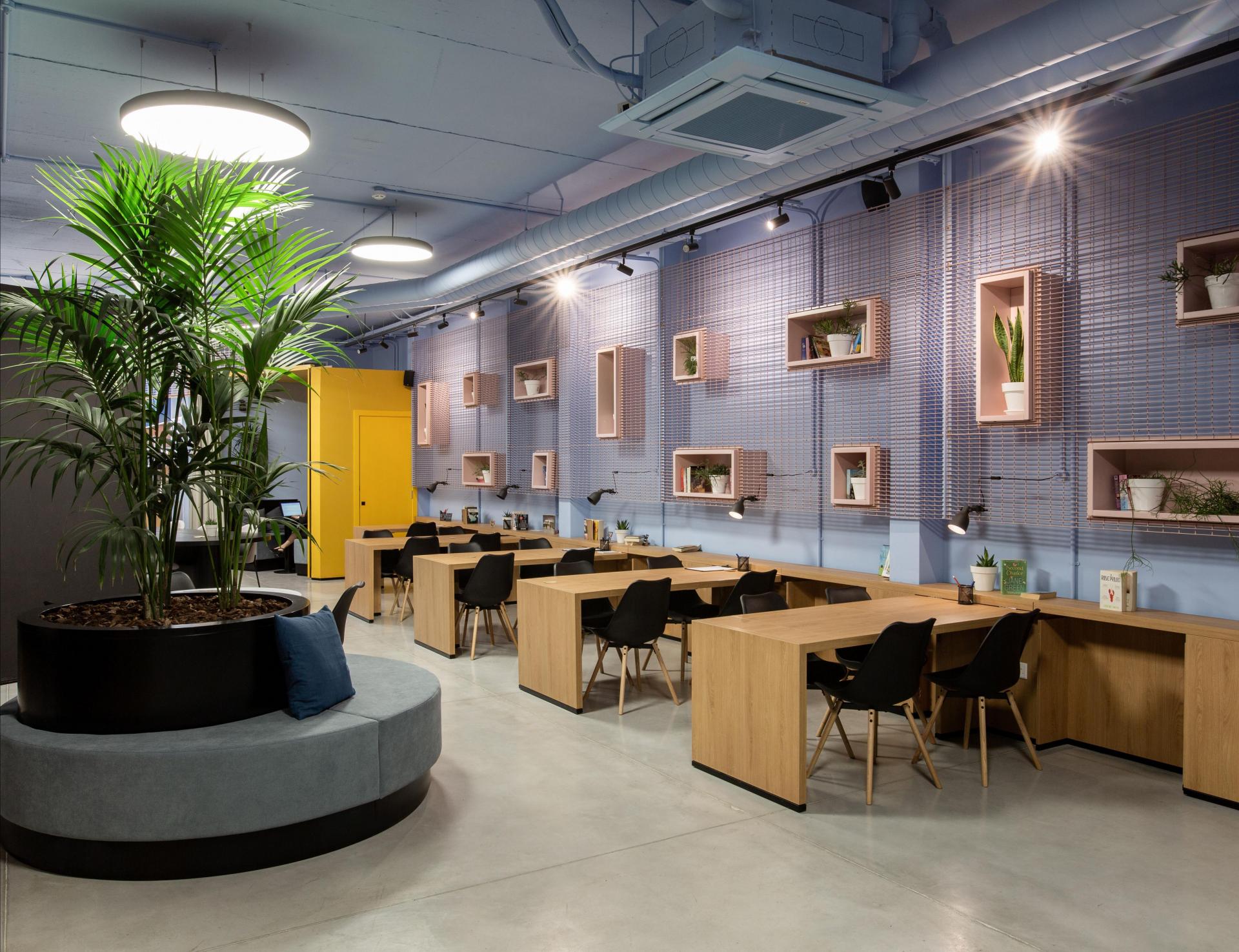 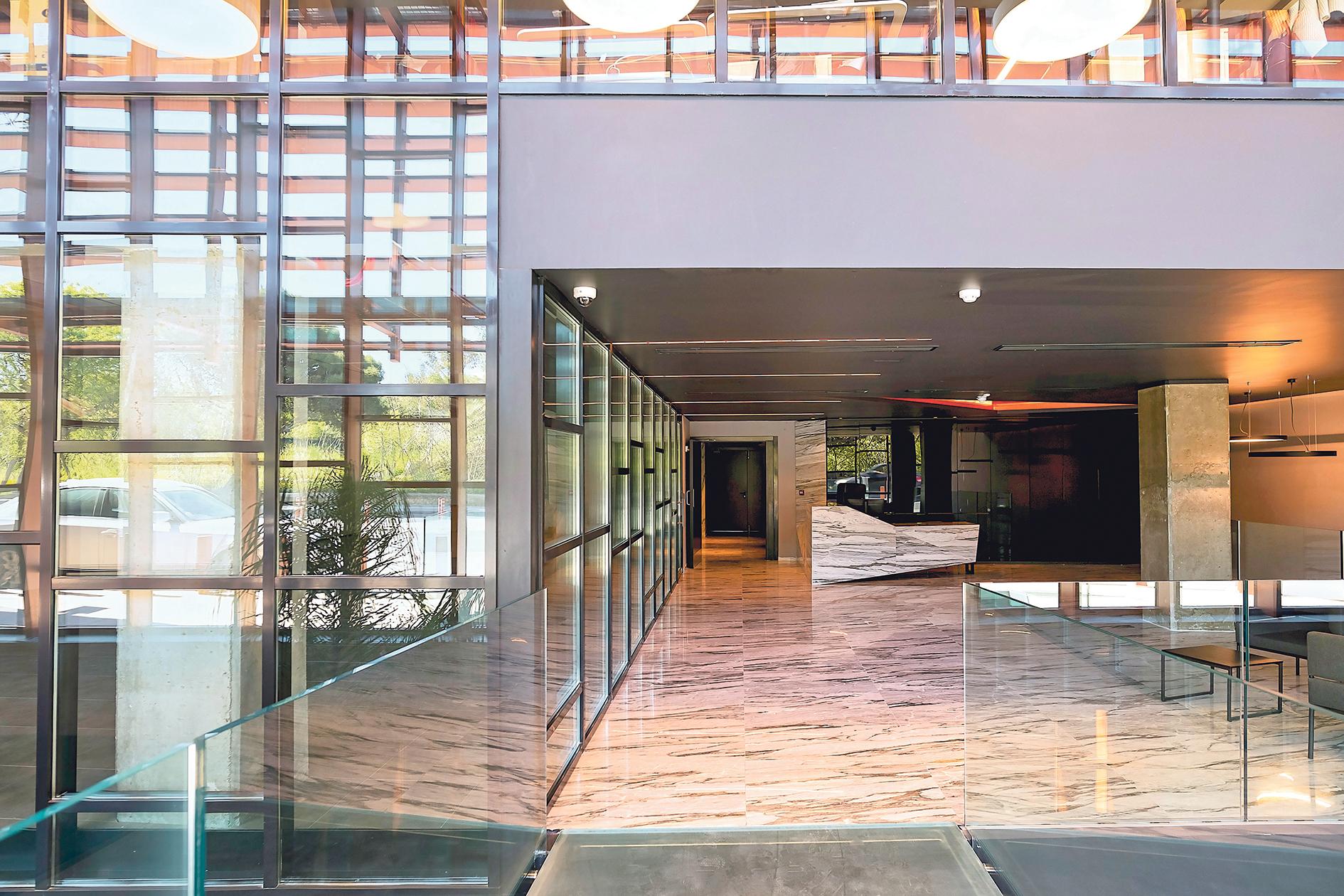 Periti of the Grand Harbour Regeneration Corporation and the Ministry for Transport, Infrastructure and Capital Projects won the Urban Regeneration Award for the embellishment and upgrading of Triton Square and the restoration of the Triton Fountain in Valletta. Chris Briffa Architects won the International Project Award and the President’s Award for Best Overall Project for their Reef Guest House in Bahrain. 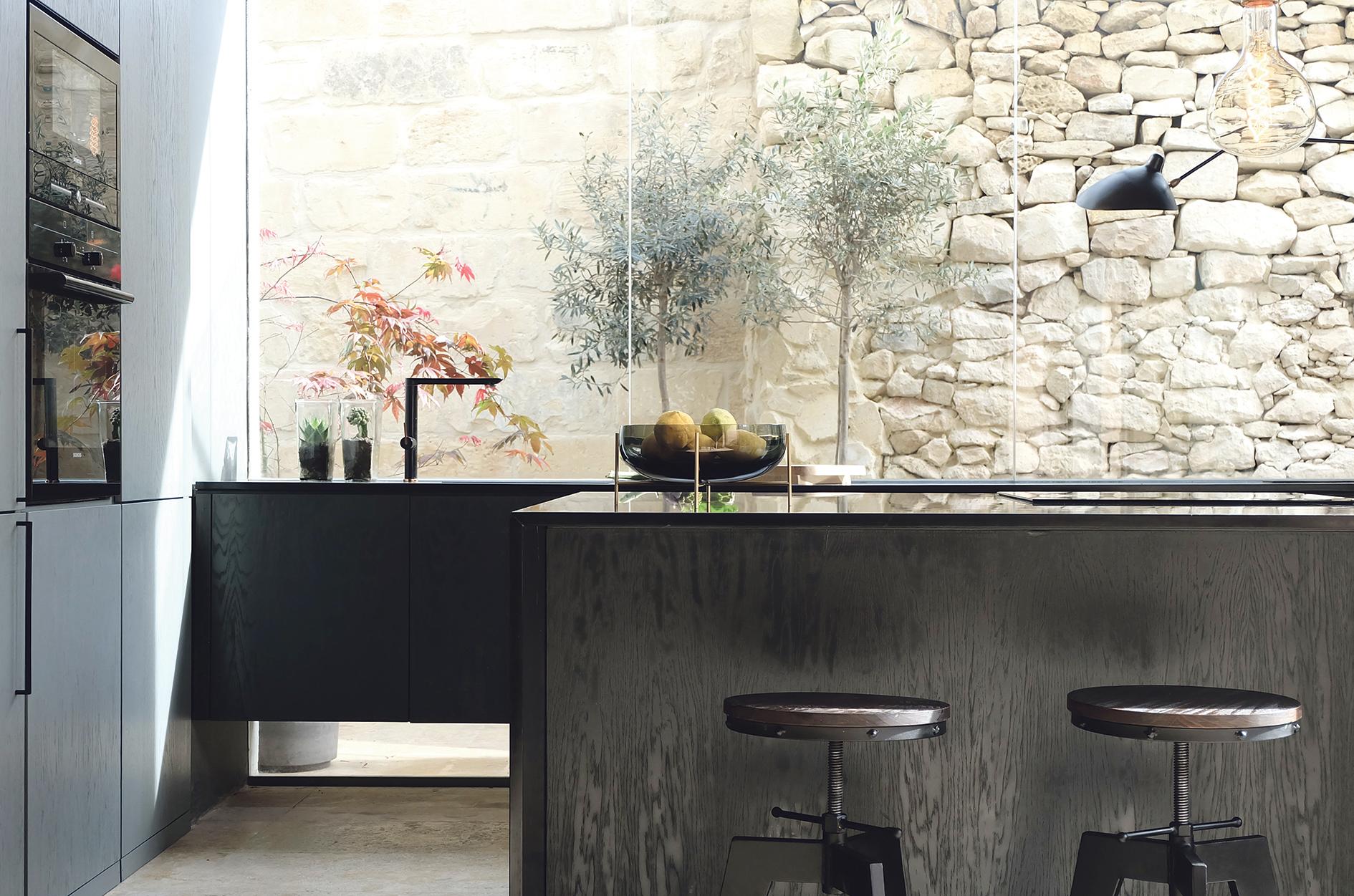 The council also awarded a posthumous Lifetime Achievement Award to Emanuele Luigi Galizia, one of the most prolific and important architects of the 19th century in Malta and after whom the awards are named. The award was received by Francis Galea Naudi and Rob Galea, direct descendants of Galizia.

A public exhibition of some of the best projects the profession has produced over the past year is running until Friday at the Ġnien il-Biskuttin, adjacent to the Christ the King monument in Floriana.

The Triton Square and Fountain project by architects and civil engineers at GHRC and MTIP won the Urban Regeneration Award.

Showcasing various projects, from national to more intimate interior design projects, the exhibition is also intended to counterbalance the negative perception surrounding the industry of which the profession forms part of.

View a gallery of winners created by the Kamra tal-Periti. 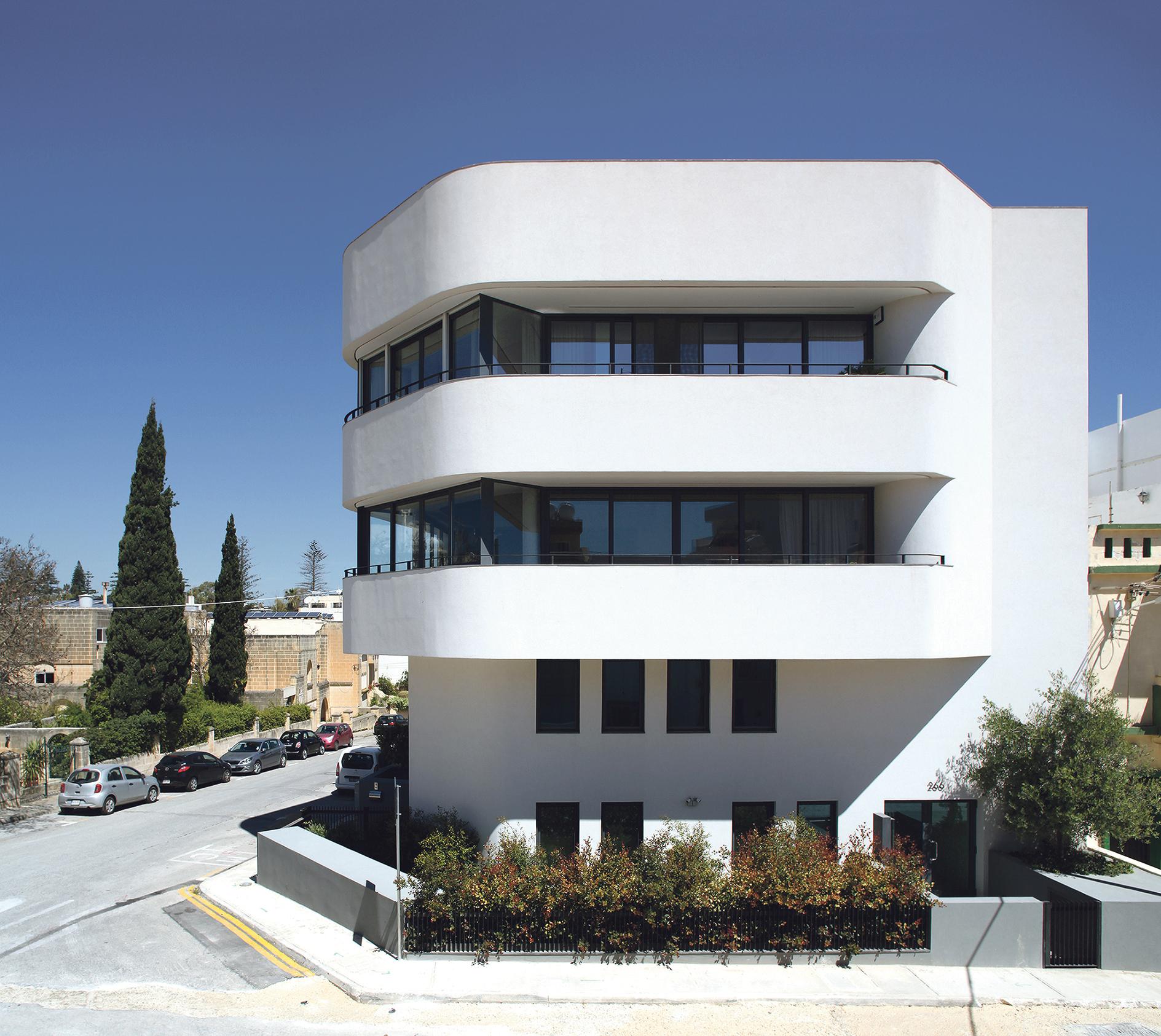 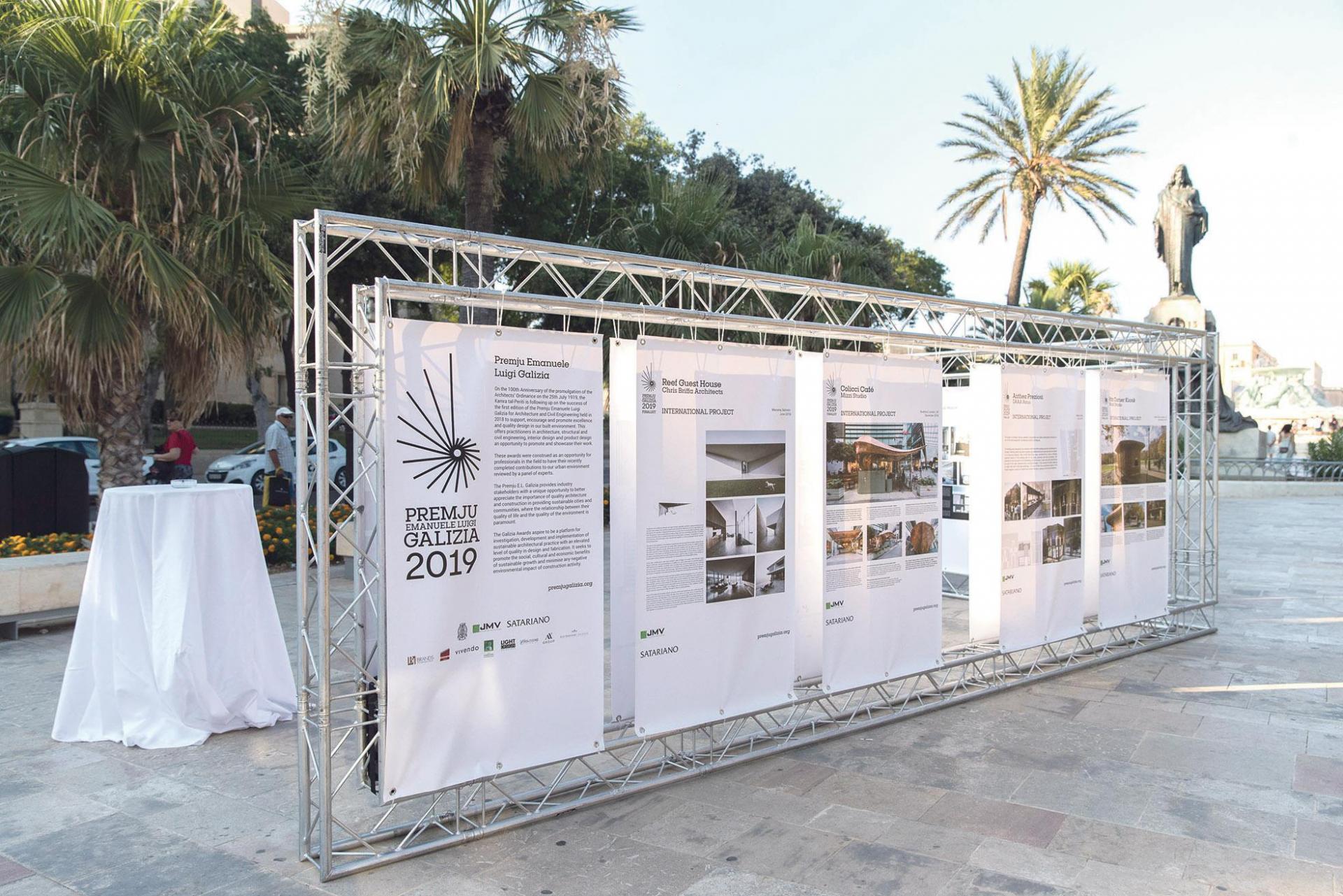 An exhibition of the projects is currently on display at the Ġnien il-Biskuttin in Floriana.