Pictures of hundreds of cars waiting in a long queue to board the Gozo ferries on Wednesday drew a wave of anger on social media after reports of farmhouses being booked for house parties.

Photos published on Facebook showed a traffic jam extending from the Ċirkewwa terminal all the way to Marfa.

They were uploaded at the same time as Charmaine Gauci, the superintendent of public health, warned against socialising over the new year.

She said the number of cases of COVID-19 had gone up in the past few days and Malta could be seeing the beginning of an increase as a result of public gatherings over Christmas.

Earlier, the health minister confirmed that the new more transmissible strain of COVID-19, first reported in the UK, has also been detected in Malta.

This is the inequity I have been angry about for several months. At one point the queue started from Ghadira bay today. Virus is really cultured- loves concert halls and opera houses but hates private/massive house parties with djs... #covid19 https://t.co/NiHtgXY6ZD

The authorities have repeatedly urged people to avoid gathering in groups over the festive season.

Philip Fenech, deputy president of the Malta Chamber of SMEs, said he had received reports that farmhouses in Gozo are fully booked with "house parties being organised, including DJs".

"I feel like many of us still don't get it and that we are hosting private parties because of a sense of irresponsibility," he said. "We believe it could never happen to us."

Reports that Gozo farmhouses and other establishments were fully booked for new year appeared to be borne out on Wednesday as the queue for the ferries got longer and longer.

“More work for us health care workers. Thank you,” Nicola Montesin wrote in frustration on the Facebook page of Malta Roads Traffic Updates. Another commenter, Marica Piccino Triganza, described it as "super irresponsible" while a third, Louis Zammit Cordina, argued that only Gozitans should be allowed to go to Gozo. 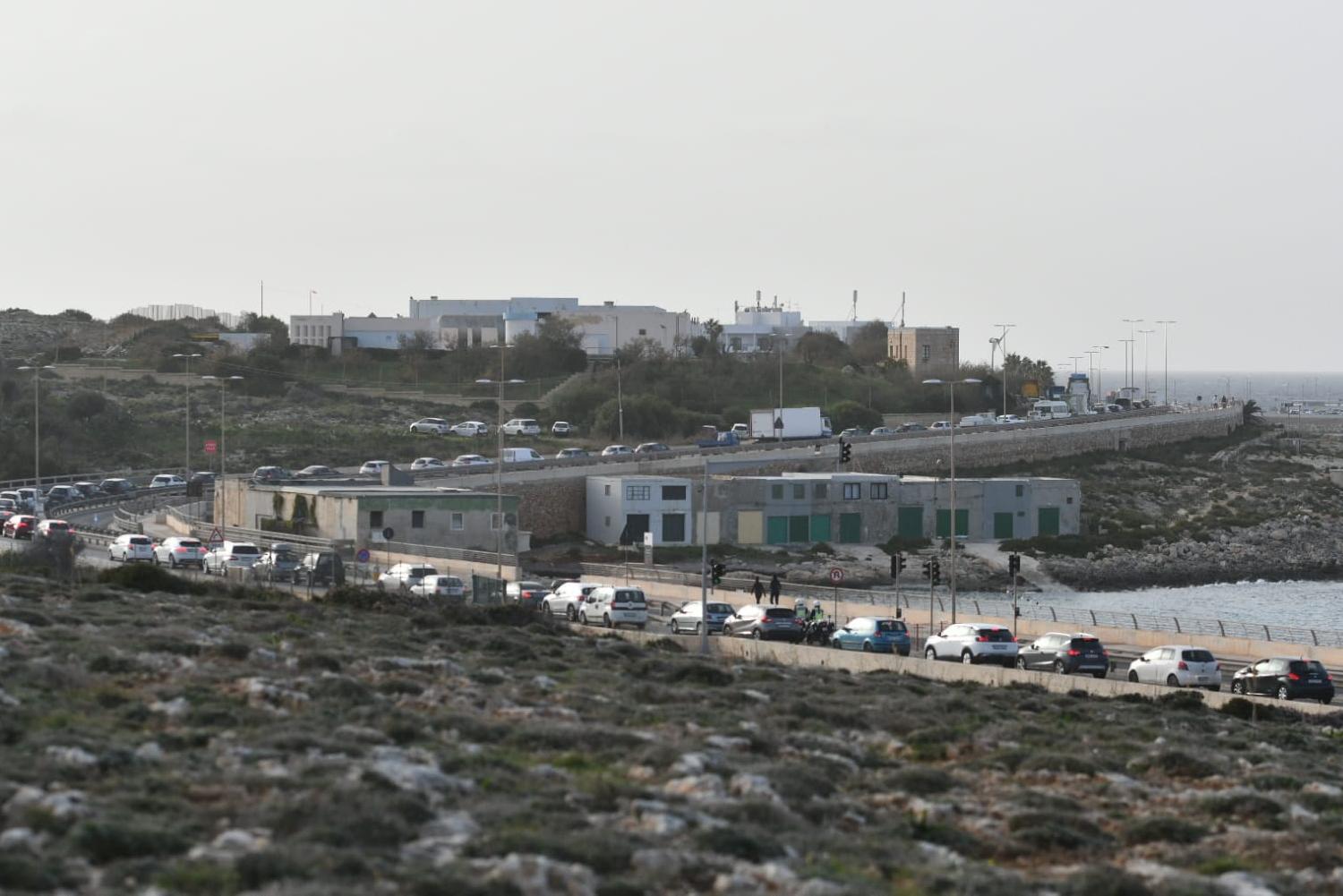 The Facebook page, which gives regular user generated updates on the traffic situaiton on the islands, reported that traffic at Ċirkewwa was ‘at a standstill’ in the early afternoon.

A reader contacted Times of Malta to say that the queue of cars waiting for the Gozo ferry started from near the (former) Riviera Hotel.

Malta Roads Traffic Updates reported that at one time the traffic standstill started from right past the Mellieħa Red Tower heading towards Ċirkewwa.

Mater Dei Emergency Doctor Michael Spiteri was among those who expressed his dismay.