The animal-loving community is mourning the death of dedicated volunteer Vincent Ciantar who spent many hours looking after rescued dogs at the state-owned shelter in Għammieri.

Ciantar, 45, was at the shelter, tending to a dog and her puppies, up to a few hours before he died on Sunday evening.

He had been volunteering at the shelter for several years, going there every day, weekends included, to walk dogs.

“Vince was one of those people who loved animals so much that he went out of his way, every single day, to better the lives of hundreds of abandoned dogs.

"He was a silent, thoughtful character whose unique commitment to the dogs at Għammieri made a big difference not only to the dogs but also to the employees and other volunteers. Vince’s reliability and silent strength will be missed dearly,” said Animal Welfare Commissioner Alison Bezzina. 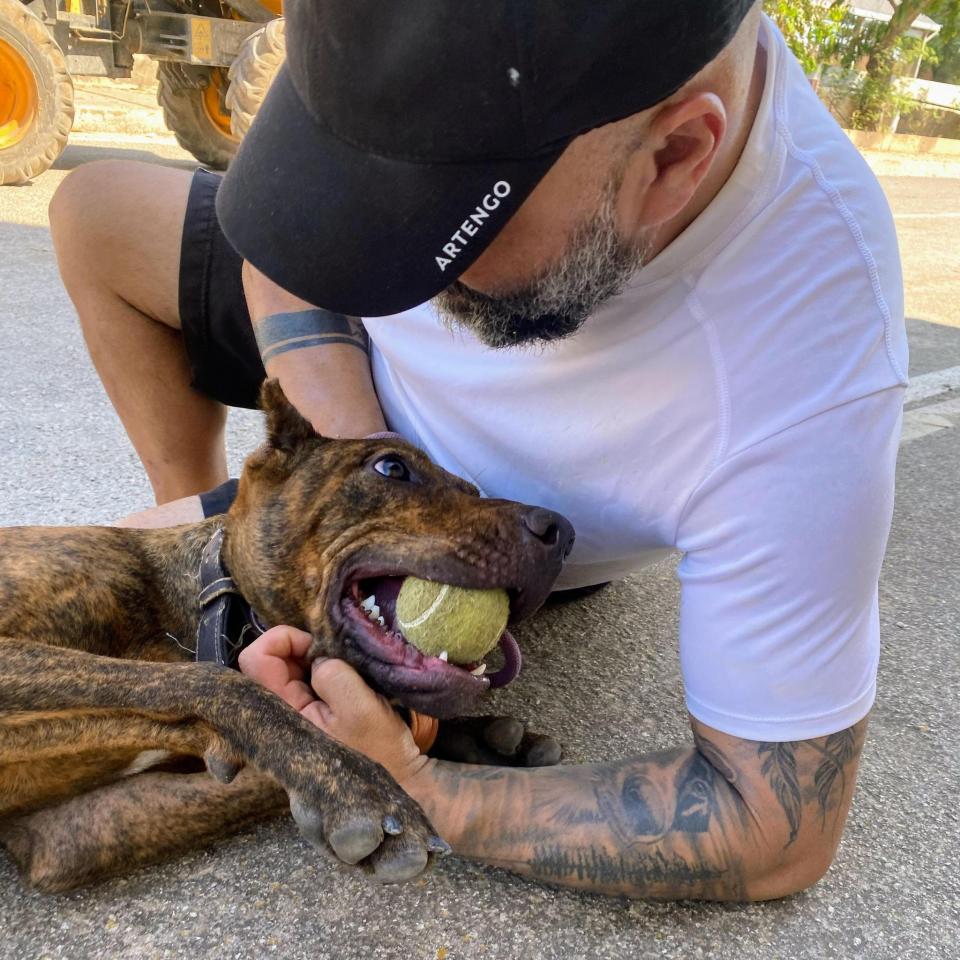 Commenting on Facebook Parliamentary Secretary for Fisheries, Aquaculture and Animal Welfare Alicia Bugeja Said described Ciantar as a “pillar” at the Animal Welfare Directorate and recounted how she used to see him walking dogs every morning.

In a heart-wrenching post his daughter, Katrina, wrote: “No paragraph can describe all you have done for us. I can’t believe how one second you were with us and the next you were gone.

"Thank you for the love-filled upbringing and for your devotion. Thank you for all those words of encouragement… Thanks for your dedication to the sanctuaries. How I wish you could be there to see my next steps in life but unfortunately God took you ahead of time… I will love you and cherish you forever. Until we meet again.”

She told Times of Malta that she always remembered her father as an animal lover.

He has a passion for dogs. In 2019 he replied to an Animal Welfare advert for a volunteer dog walker. “It started once a week then it increased to daily. Sometimes he’ll take me with him. There were days when he spent from 6am till 5pm with the dogs. He loved them all as his own” she said adding that five years ago they adopted a dog, Max.

“My dad did not make a lot of noise. But he made a big difference to each and every dog at the shelter.”