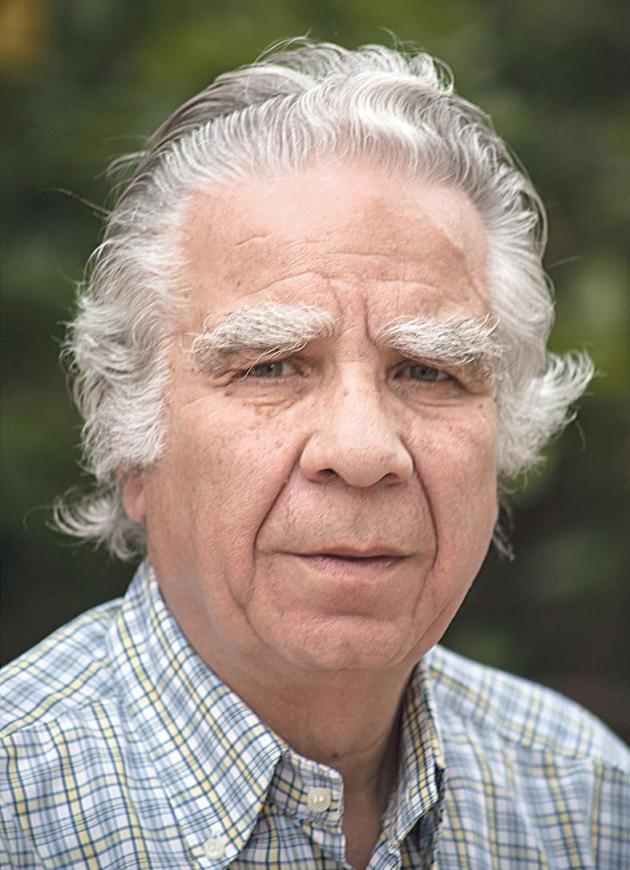 BONNICI. On August 17, ĠANNI of Mosta residing in Attard, aged 86, passed away peacefully at his residence, comforted by the rites of the Holy Church. He leaves to mourn his loss his wife Pauline, his sons Hermann and his wife Joan, Kurt and his wife Rosella, his grandchildren Iona, Racquel, Yves, Alicia and Samyrah, all other relatives and friends. The funeral leaves Mater Dei Hospital today, Tuesday, August 20, at 3pm, for St Sebastian parish church, Qormi, where Mass præsente cadavere will be said at 3.30pm followed by interment at Mosta Cemetery. Donations to Puttinu Cares will be appreciated. Lord, grant him eternal rest.

STIVALA. On August 18, CHARLES widower of Evelyn née Palmier, of San Ġwann, passed away peacefully at the age of 94. He leaves to mourn his beloved daughter Anne Marie and her partner Joseph Mangion, his in-laws Petrina Stivala and Nena Palmier, nephews and niece, other relatives and friends. The funeral leaves Mater Dei Hospital tomorrow, Wednesday August 21, at 8am, for Our Lady of Lourdes parish church, San Ġwann where Mass præsente cadavere will be said at 8.30am, followed by interment in the family grave at Ħniena Divina Cemetery, St Paul’s Bay. Donations to id-Dar tal-Providenza, Siġġiewi, will be greatly appreciated. Lord, grant him eternal rest.

CALLEIA – ETTORE. Today the 23rd anniversary of his demise. Fondly remembered by his son Roberto, family and friends.

FARRUGIA. Cherished memories of a dear auntie MARY on her anniversary. Mabel and Constance and their families.

PARIS – MARY, née Caruana. In ever loving memory of our dear mother who went Home to be with Jesus and Our Lady, five years ago. “Ma, you are always in our hearts, thoughts and prayers. Please watch over us. May you rest in peace.” From all your children, their spouses, grandchildren, great-grandchildren, your brother and his wife and the rest of the family.

PULLICINO. In loving memory of PAUL on the fifth anniversary of his passing away to a better life. Fondly remembered by his children Andrew, Anne and Claire, in-laws, grandchildren and great-grandchildren. Lord, grant him eternal rest.

TABONE – VINCENT. In loving memory of a dear brother on the first anniversary of his demise. Fondly remembered by his brother Edwin and his wife Edith, his sister-in-law Sharon, his sister Rose Mary, Louis and his wife Marthese, his many nephews and nieces. A prayer is solicited. Lord, Divine Mercy, grant him eternal rest.