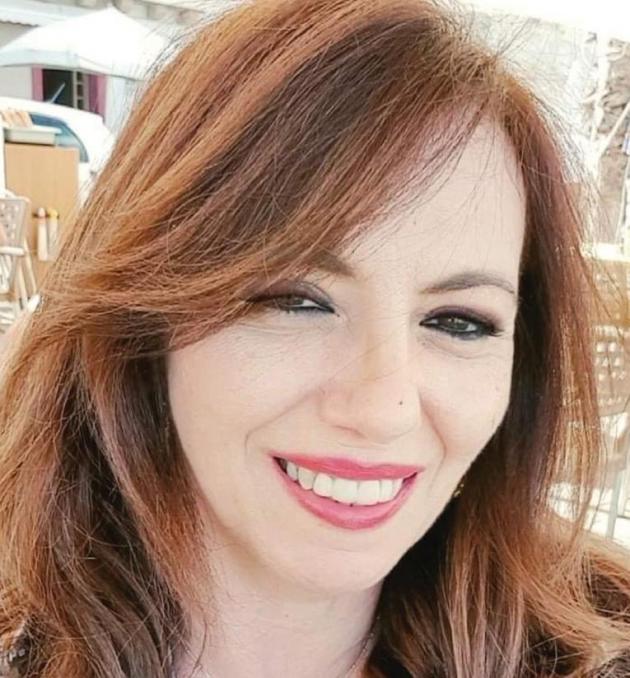 BRIFFA. On March 26, at St James Capua Hospital, Sliema, NOELLA née Galea, aged 56, owner of Marchese Shoes, Ħamrun, passed away peacefully, comforted by the rites of Holy Church. She leaves to mourn her great loss, her beloved husband Anthony (owner of Bathline), her beloved daughter Carmen Bernardette and her boyfriend Andrea Bigeni, her mother Carmen née Lauri, her brother-in-law Bruno Grasso of Giarre, Sicily, her aunts, cousins, other relatives and friends.
In the current circumstances and in line with health directives, the family shall only conduct a private blessing and burial. A Requiem Mass will be announced at a later date. No flowers by request but donations to Fra Diegu Home, Ħamrun and Dar Sagra Familja, Żabbar, will be greatly appreciated. The family regret they are unable to receive visitors. Special thanks to the consultants and staff at the hospital for their care and dedication. Lord, grant her eternal rest.

AGIUS. In loving memory of our dear parents PETER and VIOLET née Bray, who were called to eternal rest on April 5, 1990 and March 27, 2003 respectively. Forever in the hearts of your children Margaret, Mary, Evelyn, Joe, Alfred, Sylvia and their families. Dear Lord, grant them eternal rest.

PULLICINO. Treasured memories of my beloved mother MARION on the 35th anniversary of her demise.
Your life was a blessing
Your memory a treasure
You are loved beyond words
And missed beyond measure
Forever in my heart and prayers, now more than ever, Yvette. Lord, grant her eternal rest.

ROSSI – ANNE. Treasured and unfading memories of a most beloved mother, on the fourth anniversary of her demise. So sadly missed, so dearly loved. Albert and Stephanie, Ernest and Doreen, Margaret and Louis, Stephen and their families. Lord, grant her eternal rest.

SHAW. In remembrance of ALEX, today the fourth anniversary of his passing away. Fondly remembered by his wife Lina and children Simon, Norman, Jonathan, Keith, Dave and respective families.

SHAW. In loving memory of our dear mother ANTOINETTE, née Borg Carbott, and brother ALEXANDER on their 27th and fourth anniversary respectively of their meeting with the Lord. Forever in our hearts, thoughts and prayers. William, Marion, George, Vicky and Joseph, in-laws, nephews and nieces. Kindly remember them in your prayers. Lord Jesus, grant them eternal rest.

ZAMMIT. In loving memory of JOSEPH (Bologna), today the first anniversary of his demise. Forever missed by his wife Rosanne, his children Pia and Chris, Gianni and Kirsty, and his granddaughter Kay. Dear Lord, grant him eternal rest.