Prof. Clough, who graduated from Oxford Univeristy and lectured at the University of Malta, was an expert of the west African Hausa people and also harboured an interest in the role ethics played as a part of culture.

The University of Malta’s Faculty of Arts said the late professor was “etched in our hearts”. 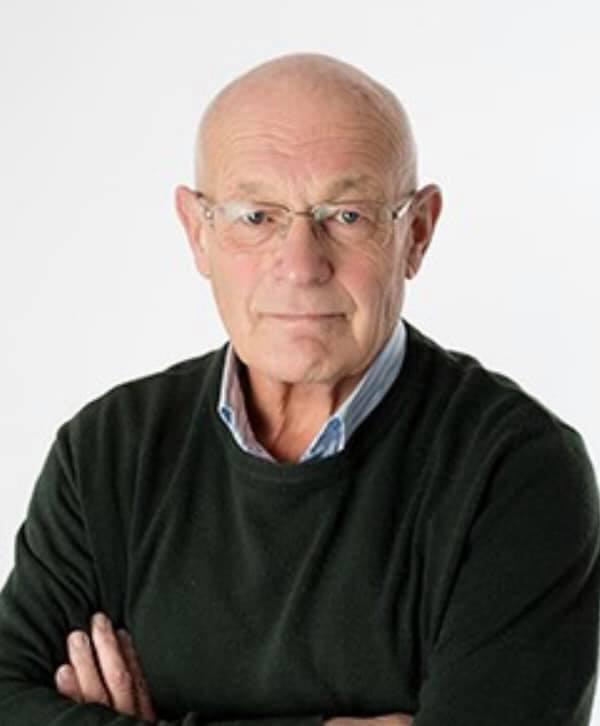 In a Facebook post, the faculty said it had lost “a pillar of dedication, loyalty, honesty, sincerity, above all, friendship.

“We may find someone to replace his teaching, but we can never replace him”.

Tributes from fellow academics poured in as news of his passing spread on Saturday.

“A humble and serious scholar who made our University proud. I was honoured to have known him over the years, and learnt a lot from him,” wrote pedagogist Peter Mayo.

“Only last Monday afternoon we were having lunch together at Matildas' in the company of Canadian academic France Lafleur," he wrote.

Historian Dominic Fenech described Prof. Clough as a “paragon of loyalty and dedication”, while political scientist Carmen Sammut recalled him with fondness.

Academic and activist Maria Pisani recalled his commitment to social justice, love for learning and kindness.

“We often met in the neighborhood in St Paul’s Bay, where he lived in the vicinity of my dad and where we often conversed on our common passion for dogs. I heard that he died doing what he loved, having a swim with his new buddy,” Prof. Sammut wrote.

Prof. Clough had adopted a rescue dog from a local animal sanctuary just a few months ago. On Saturday, the sanctuary - Noah's Ark - said it was now looking to give Sparky a new home.

As well as lecturing in anthropology, Prof. Clough was chief editor of the International Journal of Mediterranean Studies and responsible for the
Work in Progress in the Social Studies seminar series.