Updated 11.10am with Zammit Dimech statement

An elderly man was found dead in an Msida apartment block which caught fire on Wednesday morning, the police have confirmed.

Joseph Dimech, 70, was found dead in the apartment's shaft by firefighters who rushed in to put out a fire which broke out in a fourth floor apartment just opposite the Junior College. 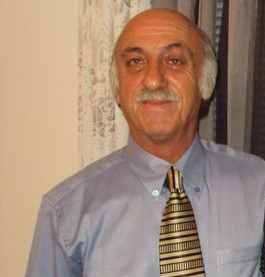 The fire in the Triq Oscar Zammit block was reported at 7.10am and was controlled by Civil Protection Officers.

Two other people, a 25-year-old man and 66-year-old woman, were rushed to hospital by emergency services. The young man was seriously hurt, while no information about the woman's medical condition was available at the time of writing.

Initial indications are that the fire was caused by a gas cyclinder fault. An eyewitness told Times of Malta that they heard a huge explosion, with black smoke subsequently pouring out of the apartment.

Mr Dimech had previously served as a chauffeur for Francis Zammit Dimech when the latter was a cabinet minister.

Shocked by the tragic death of Joe Dimech who served as my driver when I was Minister. I remember Joe as a very hard working and a jovial person, never failing to lend a helping hand to all who needed it. My deepest condolences and utmost solidarity to his family. pic.twitter.com/M4xiCYMJpT

In a statement to Times of Malta, Dr Zammit Dimech said he was shocked by the news.

"I remember Joe as a very hard-working and ever so jovial a person, never failing to lend a helping hand to all who needed it, to be do caring towards his family whom I know well and to others in general," the MEP said.

"He was the kind of person to leave a positive impact on you. My deepest condolences and utmost solidarity to his family."

Do you have information about this incident? Get in touch on mynews@timesofmalta.com 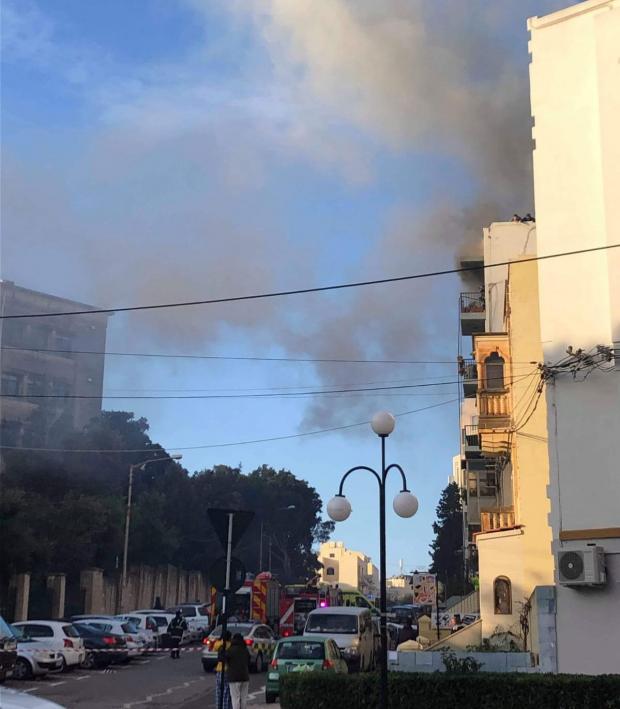 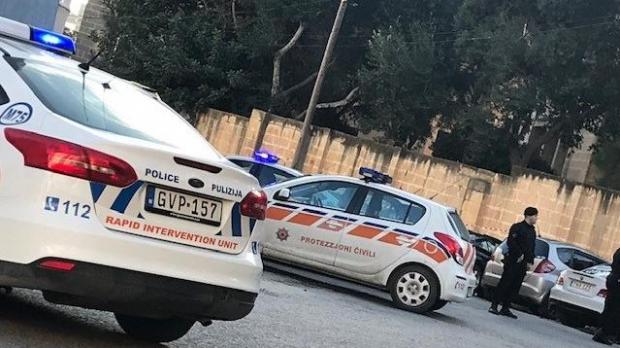 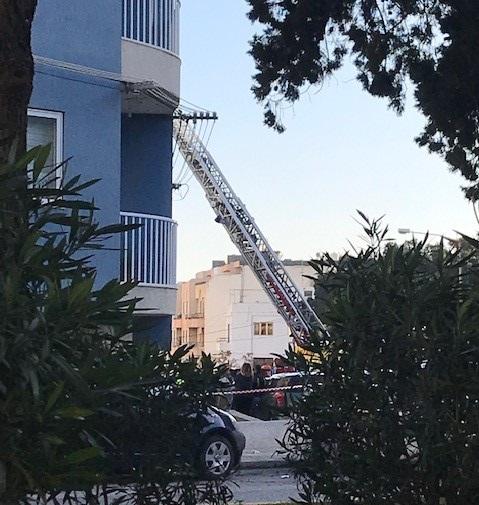