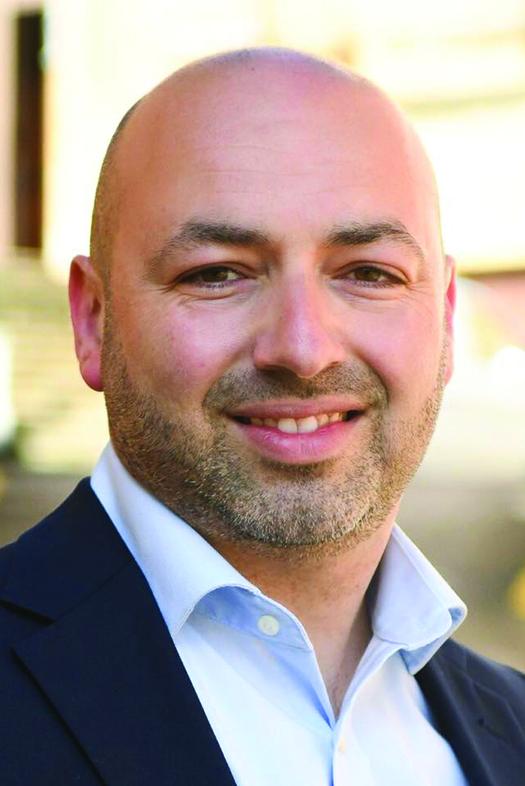 Flickering bulbs, water heaters that don’t work, ovens that won’t cook, coffee machines that give you cold coffee and lifts that get stuck between floors…

These are some of the effects on household equipment being reported by an estimated 50 families in Għajnsielem from daily fluctuations in the electricity supply to their houses.

In some households the washing machine just won’t switch on. Others experience a blackout every few minutes.

Some have to choose which appliance to use at any one time.

The bizarre phenomenon has been going on for months, and for years in the case of some households, Għajnsielem residents and mayor Kevin Cauchi have told Times of Malta.

But it has spread to more residences in recent weeks as the weather got colder. And it worsened dramatically on Saturday, when residents sat at home unable to switch on their heaters and hearing "strange noises" coming out of their appliances, like they were trying their best to perform amid the fluctuating voltage.

One resident, Karen Portelli, told Times of Malta that between 4 and 10pm every day, the electricity supply drops so low that she is forced to choose which appliances to use.

“I must calculate when to shower and when to wash clothes, I struggle to cook when I come home from work, and if I decide to switch on the air conditioner in the evening, I can’t use any other appliance,” Portelli said.

Another resident said: “Yesterday evening my microwave would not even heat a piece of pie properly.

“I ate it cold on the inside.”

The mayor blamed weak electricity distribution in a growing village, saying the situation had deteriorated with every new block of flats erected.

The problem, he added, becomes even worse on weekends, when Maltese people flock to the village for a break.

“Some lifts don’t have enough power to make it all the way up to the higher floors of an apartment block, and sometimes the lifts won’t even budge because there’s not enough electricity to operate them,” Cauchi said.

On Tuesday, the mayor took to Facebook, informing residents that he was aware of the issue and that he was in discussions with Enemalta to find a solution as soon as possible.

Immediately after posting his message on social media, residents began to comment, confirming what was happening.

“It’s the same with us. The lights dim after 7pm,” said one resident.

“Yesterday we ate by kerosene lamp,” said another.

“Part of our house won’t light up. The lights always go out at the same time.”

A Nadur resident said it happened to them as well, and one university student said she missed Monday’s online lectures and had to ask a friend if she could listen to the next lecture from their house.

Portelli said that the outages were causing expensive faults in appliances while electricity bills were soaring because cooking was taking significantly longer.

A couple of other residents even said they were taking the precaution to switch off their fridge for a couple of hours every day after other appliances malfunctioned.

Yesterday, the residents sent a petition to Energy Minister Miriam Dalli, urging her to intervene and find a solution as quickly as possible.

“The local council is ready to help the government with infrastructural works, if need be,” the mayor said.

Portelli said the residents had complained to Enemalta many times, but no effective solution has been found so far.

Questions sent to Enemalta were unanswered at the time of writing.

Last October, in a reply to a parliamentary question by Nationalist MP Chris Said, Dalli said works on an Enemalta sub-station in Għajnsielem were at an advanced stage and that it would be operational by the end of 2021.

She also said that Enemalta had received three reports about fluctuating voltage in the locality.