He was a great gentleman. He was a teacher, an authentic dedicated teacher all throughout his life. He was respected by one and all. 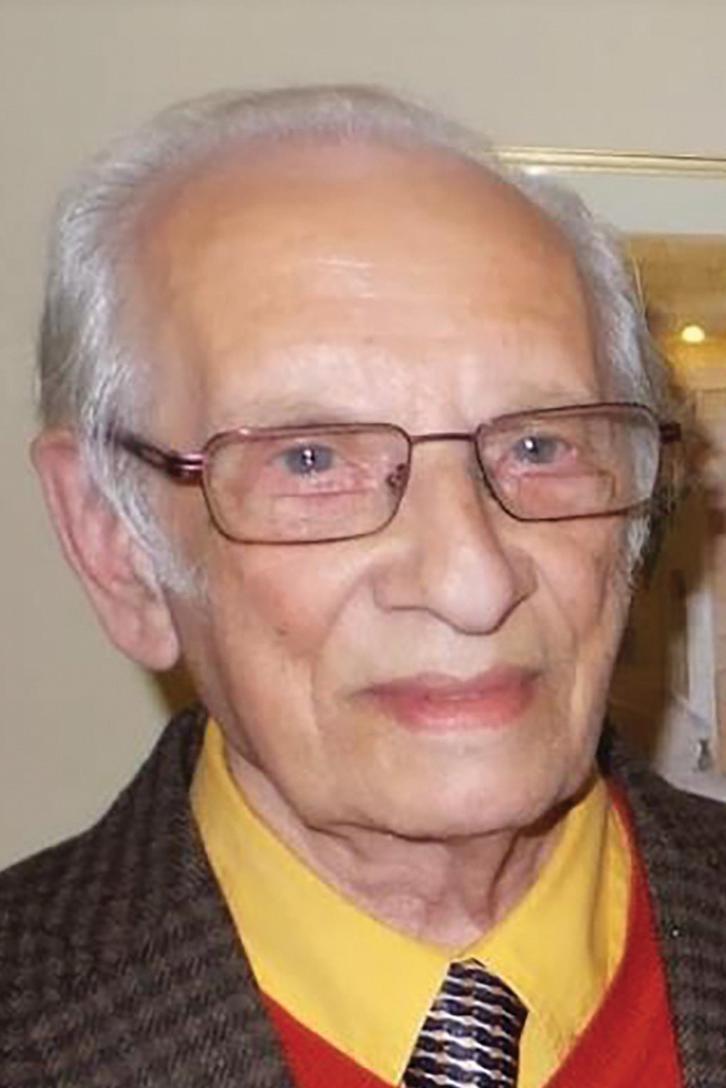 I must have encountered his name in one of the Tajjeb li Tkun Taf sheets with general information about all that is Maltese, issued by the Department of Information in the 1950s. In one of them, there was an article on the butterflies of Malta, penned by a Guido Lanfranco.

One day, on my way home from the Lyceum [in Form IV], passing through Villa Rundle [in Victoria, Gozo], I caught a yellowish, cute, winged butterfly that was flying around me. It was a butterfly I did not have in my collection.

I decided to write to Guido, describing the ‘strange’ butterfly I had caught and kindly asking him for information about it.

He answered immediately; he sent me a small box containing a similar butterfly from his collection, with a small piece of paper attached to the lower part of its pin, with the date and place when and where it was caught. He stated that it was a Brimstone butterfly [the Geoneptrix Cleopatra Brimstone], very frequent in the Buskett area, in Malta.

This was the beginning of a relationship between us that knew no bounds.

When I started teaching in Malta, I once even paid him a visit at his house in Sliema. It was a long evening; he showed me his collections and we talked about so many things.

Guido – the researcher and scholar who would make a name for himself in the studies of Maltese folklore and wild plants in the Maltese islands – involved himself in societies that promulgated interest in nature.

In the 1970s, he would become a regular contributor writing profusely about wild plants, insects, fish and birds of the Maltese islands in the national schoolchildren’s magazine Sagħtar, of which I was on the editorial board. He rarely presented photos for illustrations; it was more often pictures which he would have drawn and coloured himself.

He did the same with Maltese folklore; he would make clay pasturi and colour them according to Maltese traditional costumes.

Guido and I established a very close friendship; I have written reviews of one or two of his publications. And he frequently sent me ‘autographed letters’ he received, for my personal collection.

He was esteemed by one and all as one of the most knowledgeable on Maltese folklore and nature.

In the early 1990s, when he was still minister of education, President Emeritus Ugo Mifsud Bonnici discussed with me the possibility of appointing Guido as director of a science museum which he intended to establish in the old Valletta electricity premises, which had just had its two high chimneys brought down. The project did not materialise because the place was taken up for another venture.

Guido was curious about everything and wanted to learn about anything. His great desire was to preserve that which would have been lost to posterity. And he spent his life propagating love and respect for our natural environment by his writings, publications and live programmes on local radios and TV, nurturing in the readers, listeners and viewers a thirst for knowledge and an appreciation of our heritage.

Now he is gone, at the venerable age of 90. The respectable staunch religious family man has passed away to a better life. Fortunately, about 10 to 15 years ago, Guido had already distributed his collections to the University of Malta and to the National Museum of Natural History for both students and all of us to enjoy.

I dare propose the erection of a monument to the unique man that Guido was – a shining star of scholarship – somewhere in Sliema, where he lived in a humble house, from where he disseminated the results of his never-tiring studies in favour of one and all. We owe him so much.

In the meantime, my wife and I give our heartfelt deepest condolences to his wife, his children and his family.

Guido, may you rest in peace.

You are in my prayers.