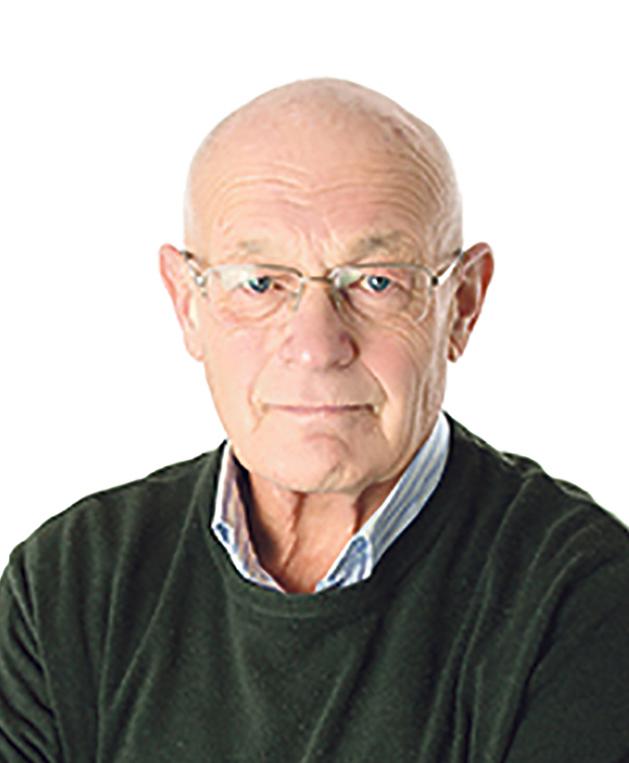 He was a committed unionist and has served on the executive council of the University of Malta Academic Staff Association  since its foundation in the 1990s. A long standing fellow of the European Association of Social Anthropologists, Paul was a regular contributor to International Conferences and has published a range of topics.

Paul was a leading scholar in the field of African studies with an intimate knowledge of West Africa. His book on Morality and Economic Growth in Rural West Africa published by Berghahn Books has been hailed as ‘the new gold standard of anthropological field research on African economies’.

Since 2005 Paul started conducting research among West African irregular immigrants in Malta. He was deeply interested in the interface between morality and economy. Paul was a true scholar and an assiduous field researcher with a passion for ethnography. His fastidiousness in research and writing was only matched by his commitment to his informants.

A political economist, a Marxist and a deep Catholic, Paul was a passionate lecturer and an unwavering humanitarian with extensive roots in the community. He has supervised numerous students and helped countless others in their research and has mentored a generation of anthropologists.

He will be mourned by his sisters and nieces, his colleagues at the University and many students who owe Paul an irredeemable debt of intellectual gratitude. To those of us who had the pleasure of having gotten to know Paul over the years he will always be remembered for his warmth, good humour, generosity of spirit, his insight and most of all his humility. Paul’s passing has struck a blow to the heart of Maltese Anthropology and academia the echo of which will resound for many years to come.

Prof. Clough’s funeral will be held at Our Lady of Sorrows parish church in St Paul’s Bay on Monday, August 5, at 9am.