Timmy Gambin from the Department of Classics & Archaeology of the University of Malta is presenting a lecture on the discovery of a sunken Phoenician boat at the Swieqi local council premises on Friday. The lecture will be complemented with underwater footage.

Maritime archaeology in Malta can be traced to somewhat humble and sporadic beginnings in the late 1950s. Recently, it has firmly established itself within the local heritage set-up.

This talk will cover maritime archaeology in Malta in the 21st century, the opportunities that are opening up in this field as well as the challenges being faced. It will also cover the collaborative initiative by Heritage Malta that permits managed access to some of Malta’s historic shipwrecks. 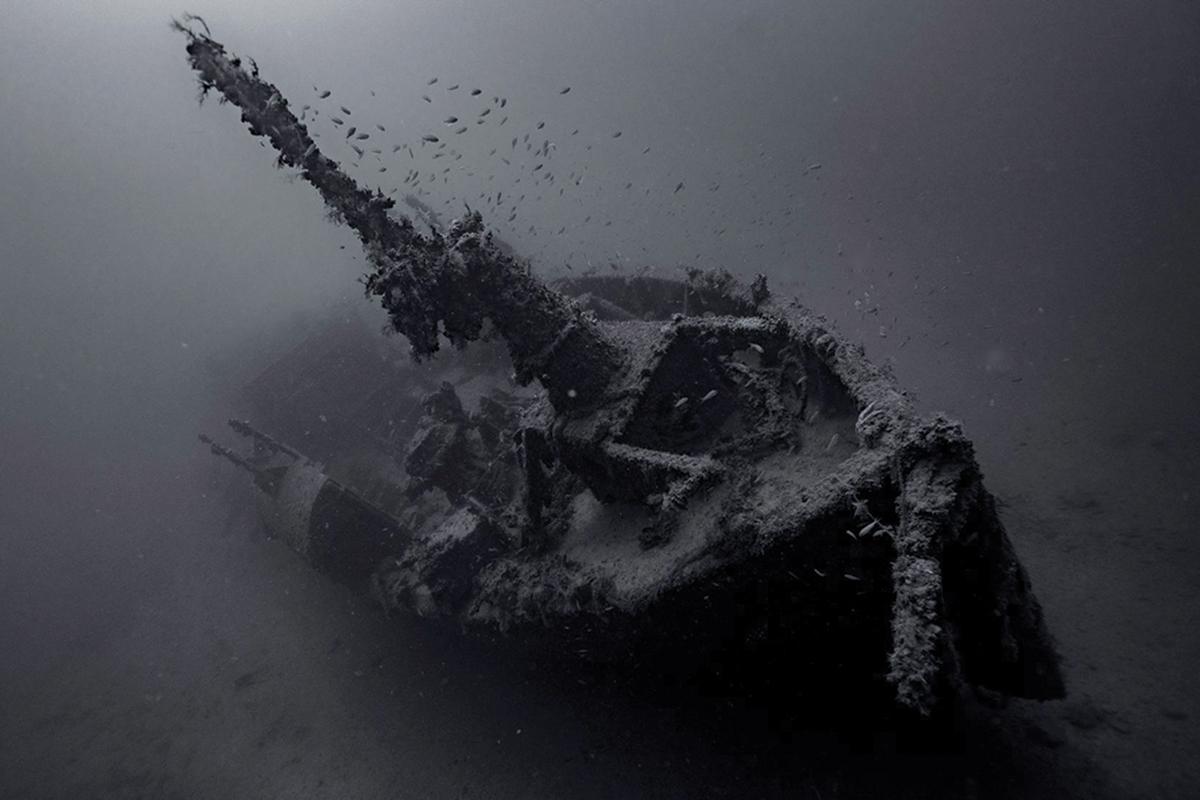 One of the main principles of UNESCO’s Convention on Underwater Cultural Heritage contains the statement that the “convention encourages scientific research and public access”.

This is an idealistic philosophy fraught with impracticalities and other pitfalls, accoring to Gambin. The fact that the vast majority of humans do not dive has pushed some scientists to develop virtual access to sites. In other contexts, the relationship between scientific and diving communities can vary from anything ranging from collaborative to limited levels of engagement.

The lecture is taking place on Friday, March 13, at 6.30pm at the  main hall of the Swieqi local council. Attendance is free of charge.