On Sunday, February 28, the second Sunday of Lent, Archbishop Charles Scicluna celebrated mass in the chapel of Corradino Correctional Facility, Paola.  Minister Byron Camilleri, officers and inmates attended. During mass, one of the residents received the sacrament of confirmation.

The archbishop visited the facilities including the bakery, which is operated by residents of the facility. 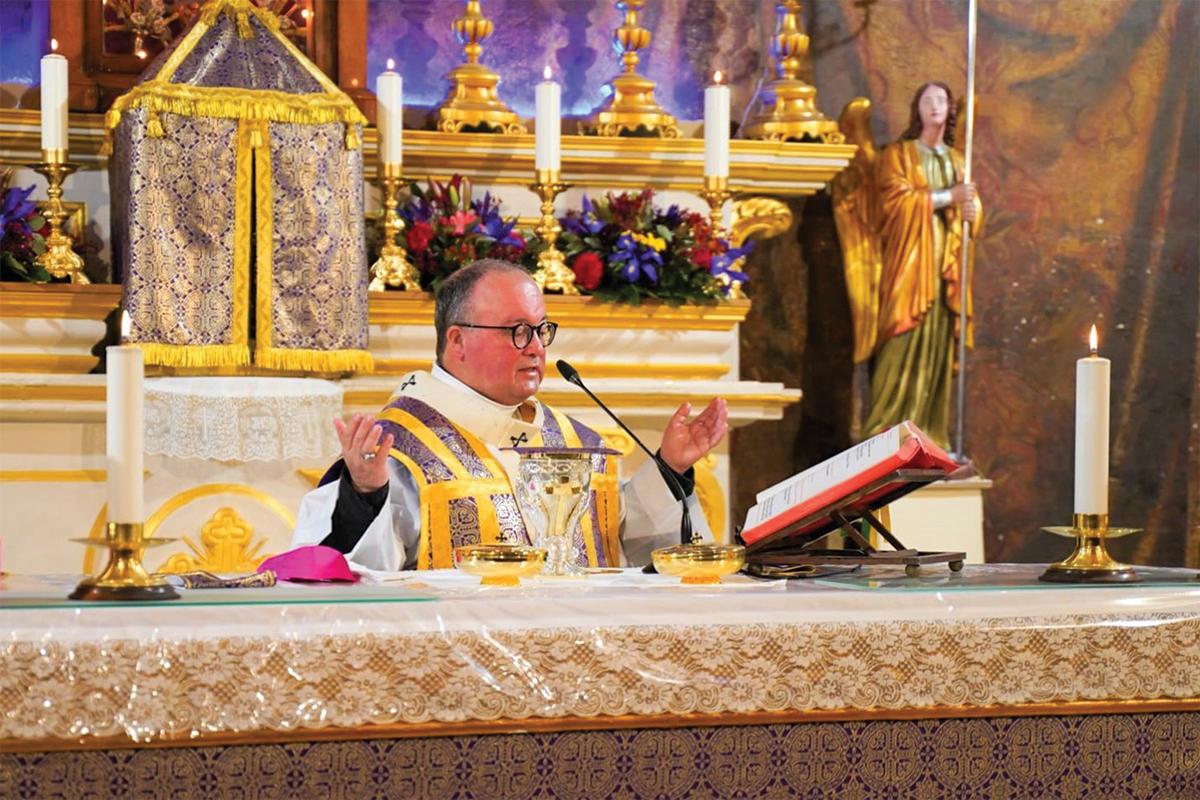