Archbishop Charles Scicluna will only consider the future of a priest who praised Nazi sympathiser Norman Lowell after discussing the matter with his consultants. 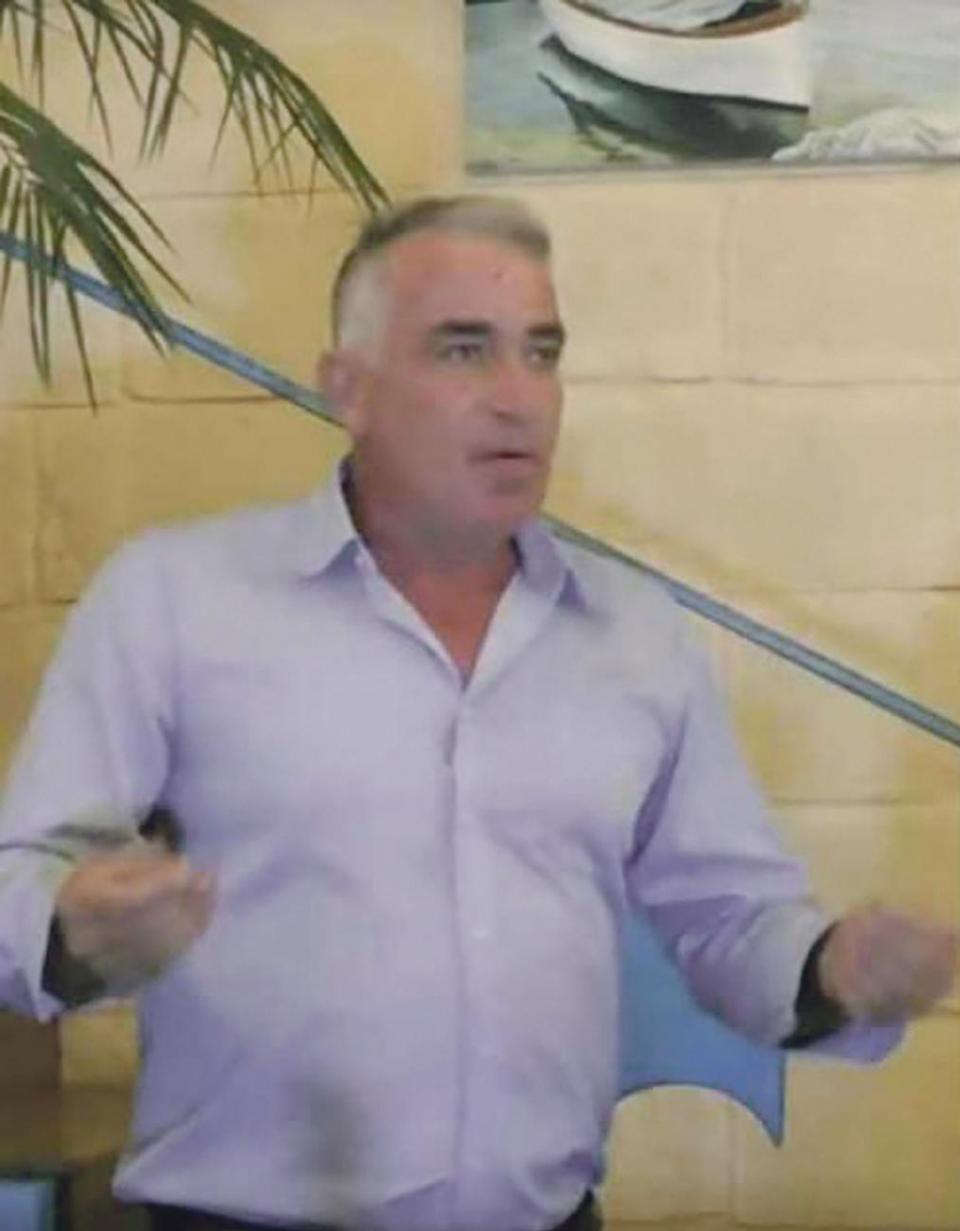 In a speech at a private event last week, Fr David Muscat said that Mr Lowell has “sowed a seed that will bear fruit in the future”.

Mr Lowell is a Nazi sympathiser who has been convicted of inciting racial hatred.

Fr David’s speech sparked controversy after it was uploaded to YouTube and had even prompted Archbishop Scicluna to publicly distance himself from the priest.

Contacted on Monday, Mgr Scicluna declined to express an opinion as to whether the controversial priest should face disciplinary measures.

“This is something that I would have to discuss with my consultants, in order to arrive at a holistic view on the matter. It cannot be a unilateral decision,” he said.

The archbishop said he had nothing more to add to his tweet, but said he believed Fr David had “got the message”.

This is something I would have to discuss with my consultants

He described Fr David as “a complex character”, and said that it would be “quite dangerous” to delve into distinctions between differing political views.

In the video of his speech, Fr David can also be heard taking aim at the “Judaic economy” of today that focused on financial services and gaming. When contacted by Times of Malta, Fr David said he had no regrets about the speech.

“Bad publicity is better than no publicity at all,” he had said.

He said he had lost trust in Malta’s mainstream political parties to such an extent that he was even willing to support “a freak”.

Fr David said that while he did not agree with some of Mr Lowell’s “more extreme views”, he nevertheless admired his frankness.

In a Times of Malta opinion piece published today , Fr David stood by his words, writing that the racism he was accused of is like pornography: “Almost everybody secretly watches it, but nobody wants to admit to it in public”.