Commuting between Valletta and Sliema is a relative breeze, thanks to the regular ferry service shuttling people from one to the other.

But what if you could leave your sea legs at home and walk across the water instead? 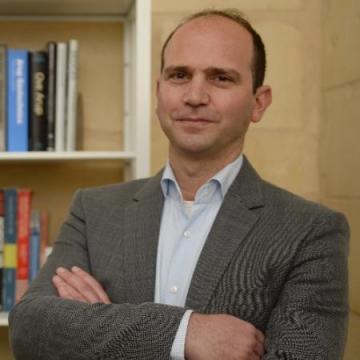 A Maltese architect has proposed building a 300m pedestrian bridge linking Valletta's gunpost and Tigne Point in Sliema, arguing that the long-term benefits would outweigh the costs - which he estimates to be around the €8 million mark.

"It will mean less pollution, fewer people using their cars and [have a] long-term benefit for Valletta, which will feel more connected to places in Sliema," architect Konrad Xuereb told TVM.

Dr Xuereb, who has worked on award-winning skyscraper and bridge projects in the UK and the UAE, argued that a pedestrian bridge could be visually unobtrusive while contributing to Valletta's regeneration.

He pointed to the Millenium Bridge in London by way of example. The 325m-long steel suspension bridge links St Paul's Cathedral to Southwark and sits around 11m above the water at high tide.

Spotted something worth sharing? Get in touch with us at mynews@timesofmalta.com 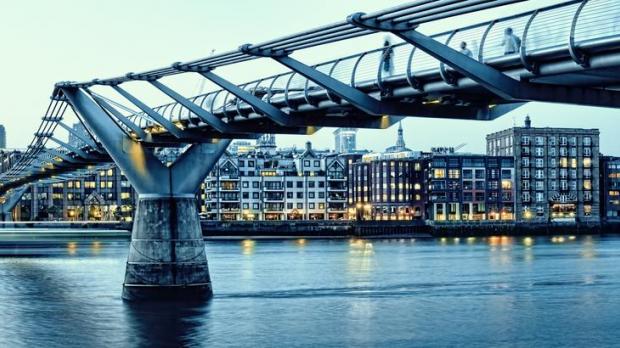