Over a quarter of the €450,000 cost of the Balluta stairs project will go towards the construction of a public viewing and seating area, including the installation of stainless steel and glass railings.

Since its announcement last week, the project, financed through the Planning Authority’s Development Planning Fund, has been under fire from many quarters with people describing it as a waste of money and misuse of public space.

Defending the plans, architecture firm ACB Architects, which are behind the project, provided Times of Malta with a detailed cost breakdown.

The popular but neglected stairs are sandwiched between scheduled buildings: a row of Grade 2 townhouses and the Balluta Church (Grade 1) on one side and the landmark Grade 1 Balluta Building, designed by the renowned Maltese architect Giuseppe Psaila, on the other.

A total of €117,500 is the estimated cost of the new viewing area, a sum that includes the laying of a concrete pad foundation, waterproofing, the plastering of exposed walls and the laying of iroko wood planks for the seated area. 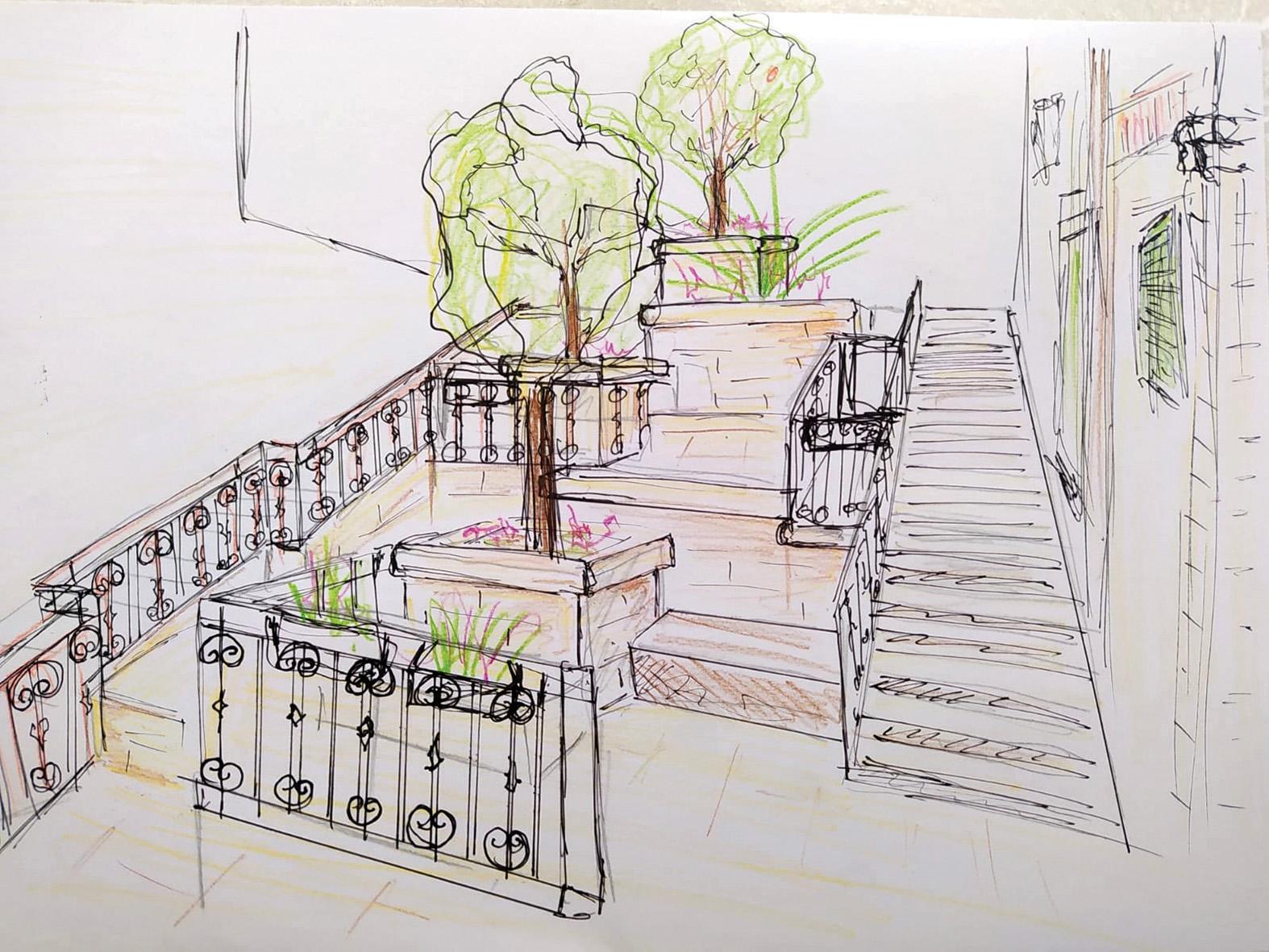 Many feared the viewing area would be taken up by chairs and tables from cafes in the area, but the architects are dismissing the claim.

“These viewing areas were constructed in a way so they won’t be used by any catering outlet to place any tables and chairs,” the firm said.

“Moreover, the use of steel and glass railing was used to reduce maintenance costs and so as not to obstruct the views.”

The design also includes a water cascade that adds up to €104,000, which the firm said is in line with the “ambiance of the area”.

Apart from the construction of the feature, the costs include plumbing works and laying of “glow-in-the-dark” mosaic tiles on the surface.

While critics also flagged their concern that the new design could increase flooding in the locality, the architects also took this into consideration.

According to the figures, €54,900 is the cost for a water culvert which will collect rainwater run-off from Triq Il-Karmelitani and discharge it to an existing water pipe in Triq Ċensu Tabone.

Many slammed the design for its lack of greenery, with interior designer Caroline Ciantar-Barbara even coming up with a simple sketch of what the Joe Attard Kingswell stairs should look like. 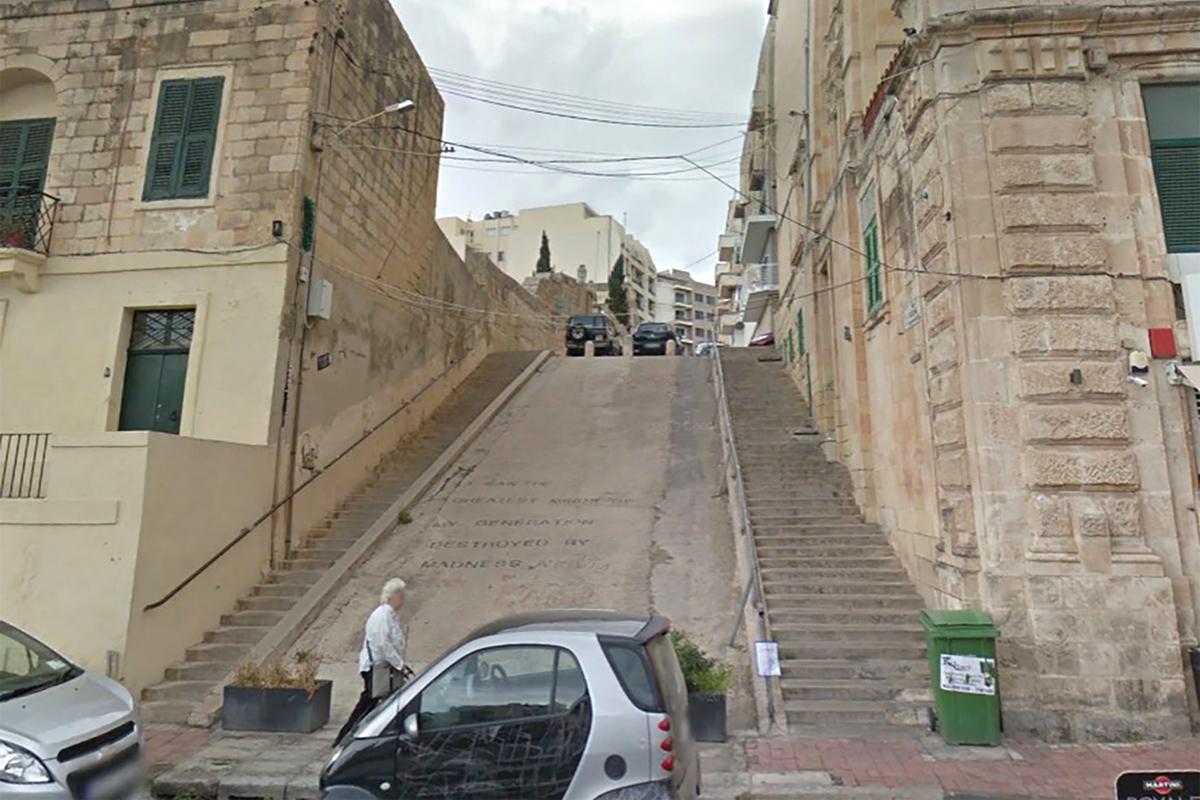 The firm explained that the reason for the lack of trees is due to its location. Being located across the bay, only three species could survive.

The construction of planters on the stairs adds up to €63,900, and the trees chosen will be planted in a way for roots not to spread and damage the surrounding works. The cost includes the drainage of the plants and the laying of soil, bark chippings and pebbles on top of the shrubs and trees.

Despite the need to completely reconstruct and adjust the existing staircase, this will only cost architects €79,700. An extra €27,400 is estimated towards the installation of lights and a CCTV system.

The firm said it has reviewed all the comments posted on social media in the past few days and said when technically possible, it might carry out minor amendments to the design.

No one opposed the project during consultation phase - Mayor

St Julian’s mayor Albert Buttigieg confirmed that the project designs will be reviewed, but said he was concerned that the council is at risk of losing the funding or extending the date when works can start.

He told Times of Malta how no one opposed the project back when it was first announced in 2014. There was a public call for designs, a public consultation and throughout the whole process no objections were submitted.

“The plans were all approved, so if anyone had to speak up before they should have done so. We had meetings and consultations,  but no one every objected it.”Buttigieg said that the local council passed through all established procedures.