Local buildings have largely retained their traditional construction methodology, rendering them particularly susceptible to earthquakes due to their “brittle structural response”, but regulations for their seismic design are finally in the pipeline, according to an expert.

While high-rise development in Malta has included seismic design, the same cannot be said for low-to-medium buildings, which remain vulnerable to earthquakes, according to professor Marc Bonello, who heads the university’s Department of Civil & Structural Engineering in the Faculty for the Built Environment.

The “seismic vulnerability” of what is known as unreinforced masonry (URM) buildings is further exacerbated by open-plan basements for car parking, in accordance with local planning policies. 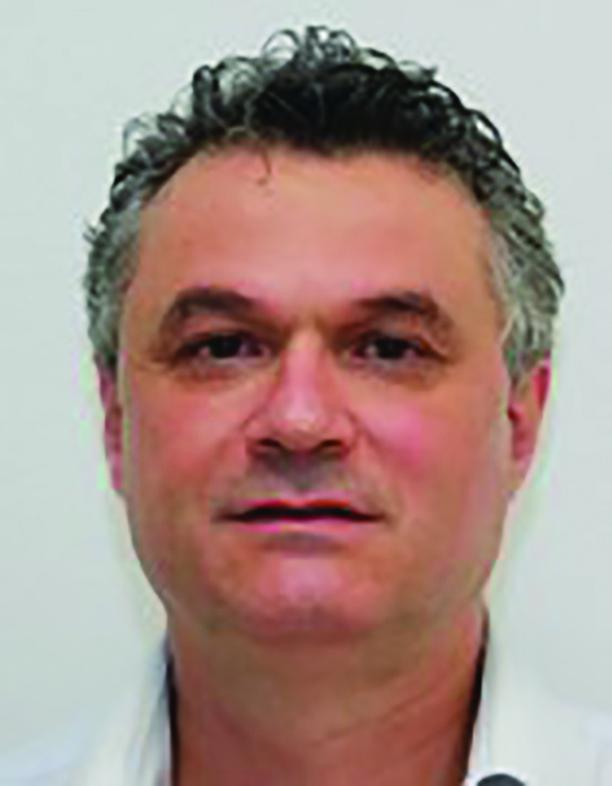 These create a “soft-storey effect” at the underground level due to the sudden reduction in lateral stiffness of these edifices, Bonello explained.

20 years in the making

Almost 20 years ago, Times of Malta had reported that buildings in the country offered no protection against seismic activity, with specialists in the field saying it was high time new regulations came into force.

Architect Denis Camilleri, author of the study ‘Malta’s Risk Minimisation to Earthquake, Volcanic and Tsunami Damage’, had said in 2003 that the country could not afford to wait for a major disaster before seriously enhancing strategic preparedness and mitigation management.

He had asked why building regulations, drafted way back in 1995, taking into consideration the need to design buildings seismically, had still not been enforced.

Practically all of Malta’s buildings would have been affected in case of a very strong earthquake since no building code existed and designs were not submitted for review, meaning that, structurally, nobody was accountable in case of damage.

The specialists had insisted that constructing buildings to cope with tremors should be the norm and not the exception.

Now, two decades later, the seismic design of buildings is being “actively” discussed by a working group of experts under the auspices of the Building Industry Consultative Council.

It was in the process of formulating a position paper for the Building & Construction Authority (BCA), with the ultimate objective of drafting and promulgating building regulations on the seismic design of local buildings, Bonello, who is a member of the group, said.

The position paper, he said, would outline the working group’s vision of how construction methodologies and permissible structural systems should be regulated, using design codes, such as the Structural Eurocodes, to be able to “resist lateral horizontal forces due to seismic events and windstorms in the presence of vertical gravity loading”.

The plan is for these draft building regulations to be discussed with all industry stakeholders and issued for public consultation prior to their adoption by the BCA.

Things are better than before

Asked whether any improvements had been registered in the way buildings were constructed, particularly in terms of withstanding earthquakes, Bonello noted several developments within the local construction industry over the past 20 years.

For the last 10 years, the university’s Faculty for the Built Environment has been researching the vulnerability of URM buildings with soft-storey basements, he said.

Preliminary results show they “require particular attention with respect to their seismic resistance, especially when they are constructed on soft ground like clay rather than rock”.

The research indicated that when they form part of a URM building aggregate, bounded by streets within an urban development, they perform better than when in isolation.

“It has also been observed that the use of peripheral and vertical ties and bracing structural elements within URM buildings improves their lateral stability and increases their resistance to disproportionate structural collapse,” he explained.

“By and large, the quality of construction materials and workmanship used on site in the local industry has improved over the past 20 years and it cannot be considered shoddy,” Bonello said.

“But what has been shoddy in recent years is the way construction work has been carried out next to properties, especially with respect to excavations close to neighbouring third-party walls, leading to structural collapse of properties and even fatalities.”

This class of buildings has “necessitated a coordinated, multi-disciplinary, engineering design approach which has had to include their seismic design, employing complex and sophisticated structural systems, constructed using structural steelwork and reinforced concrete frames supporting precast concrete suspended slabs.

“Given that the majority of construction over the past 20 years falls within this class of buildings, the corresponding structural response during an earthquake is of particular importance,” he said.

“It is important to design buildings capable to withstand the lateral horizontal forces induced by earthquakes, just as it is expected that such buildings should also be capable of carrying the vertical gravity loads due to self-weight and imposed loading.”

The chances of an earthquake

Seismologist Pauline Galea says strong earthquake shaking, although not a frequent occurrence, may occur from several sources around the Maltese islands, either from large earthquakes in Sicily, or even Greece, as well as from moderate earthquakes on the faults closer to Malta.

The island was jolted by an earthquake measuring nearly four on the Richter scale on July 7, 2003, although it did not cause any structural damage.

“Rapidly constructed apartment blocks that do not conform to earthquake-resistant designs are particularly vulnerable,” the associate professor within the university’s Department of Geosciences acknowledged.