The Planning Authority has reduced by 35,000 square metres the area of land that can be developed at the site of the former Jerma Palace Hotel in Marsascala.

It said this was decided after reviewing comments made during the first phase of public consultation over its development brief for the area.

The site has been earmarked for a massive development, submitted in 2018 by Porto Notos Limited. It includes a 15-storey hotel, 166 luxury apartments, underground parking, a business centre, a public chapel and a lido.

The PA said the site area which forms part of this proposed brief has been divided into four zones.

Zone A predominately covers the site on which the Jerma Palace Hotel was built in the early 1980s, and accounts for 33 per cent of the overall site.

It said the comprehensive high-quality design should include a central plaza, intermixed with landscaped public open spaces. This should allow public access through and around the site and re-introduce the strong visual link between the historic St Thomas tower and the sea. Uninterrupted public access across the site to the foreshore is to be provided through adequate public pathways. 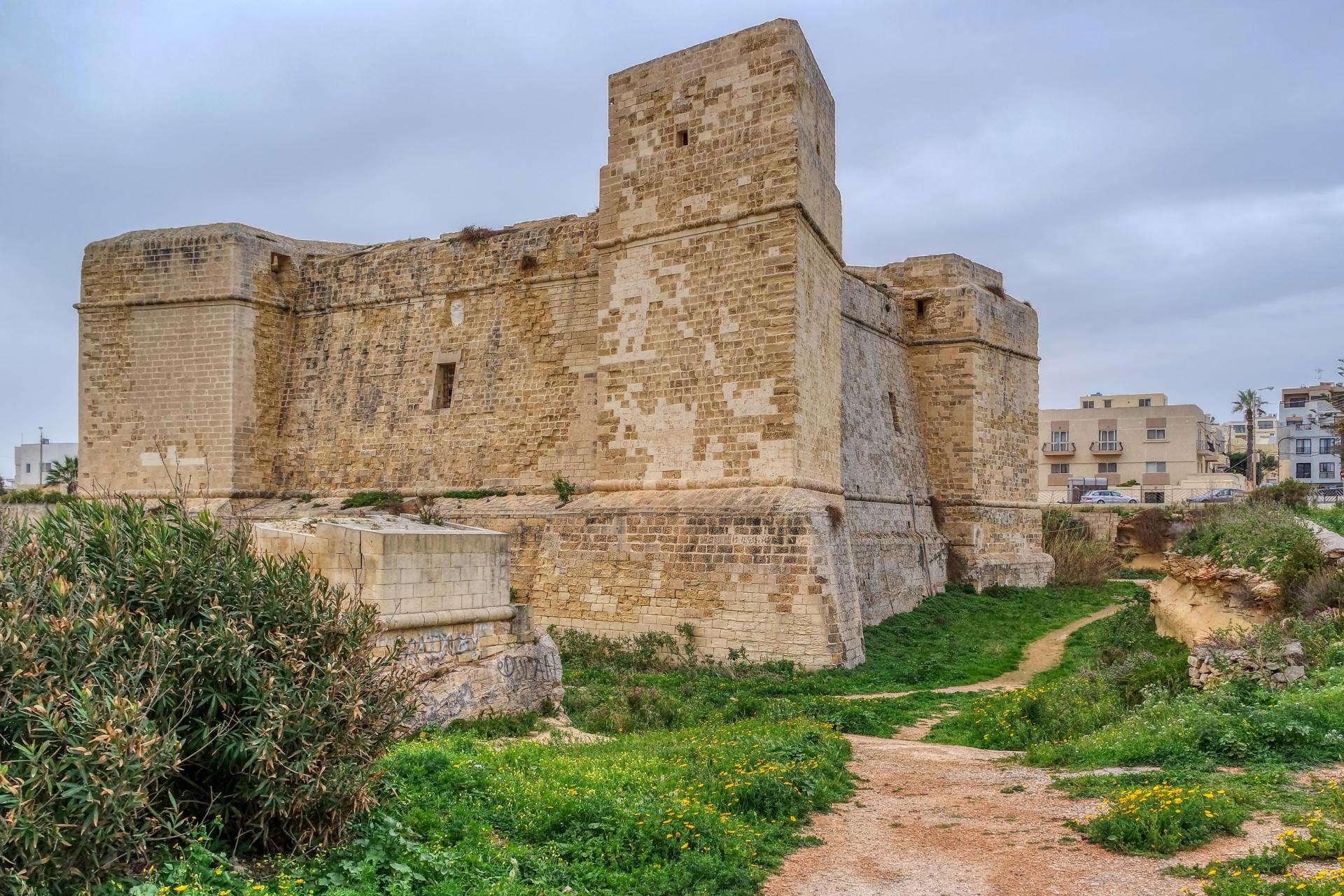 A building not exceeding 32 metres above sea level, which is equivalent to eight storeys, may be considered, it said.

It said the brief encouraged the introduction of green infrastructure in the overall design of the project to achieve environmental sustainability.

The foreshore which is earmarked as Zone B is to remain in its natural state with no development whatsoever and without inhibition for the public to access the remaining foreshore area outside this zone. This zone covers 35 per cent of the site.

Zone C includes the St Thomas Tower, a scheduled Grade 1 building. This zone accounts for 26 per cent of the brief’s site area. The brief calls for the restoration of the tower, towards its future public use and the rehabilitation of the ditch and the glacis which ought to be made accessible to the public.

The final zone covers the public streets which shall ensure access to private property outside the brief area.

The proposed development brief together with the respective maps may be viewed on the Authority's website www.pa.org.mt/consultation. Representations are to be made in writing and sent through e-mail address: smlp_consultation@pa.org.mt.

Submissions on the proposed development brief are to reach the Authority by July 29.