A shared interest in ‘objectness’ or the state of being an object was the starting point of an intimate dialogue between three international artists who met at a month-long residency programme in Reykjavik, Iceland.

The informal exchanges that followed − through texts, links and images – have led to a multimedia exhibition currently on Spazju Kreattiv.

Object, Objetc, Objecc features the works of Ukrainian artist Letta Shtohryn, Canadian counterpart Liza Eurich and Katri Kempas of Finland, who use different media to explore methods of translation: from simulated to real, from personal to referential, from present to absent and vice-versa. 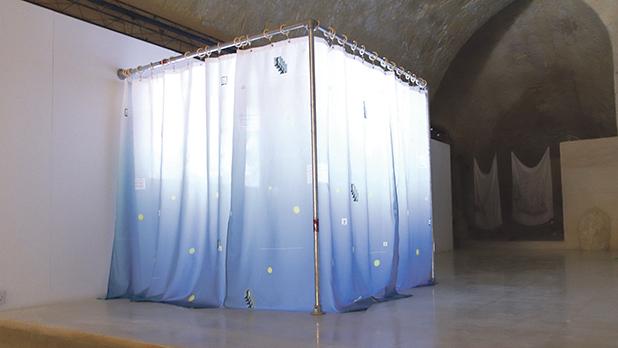 Ms Shtohryn moved to Malta a few years ago. As an artist, she is concerned with the relationship between the digital realm and human nature. She analyses post-human thought while speculating about the future.

“As a method, I employ metaphysical investigations and aspects of digital culture using technology I find familiarity with. Extending my research to the exploration of truth and myth, I look for processes and origins of the real and the artificial,” the artist says.

She combines the digital and the tangible in her works, looking for space between comfort and discomfort. She admits she is inspired by digital developments in Malta, a country she describes as “self-contradictory and absurd in many ways”.

“It’s a place I think is impossible to imagine when one has never been here,” she notes.

Among her works on display at Spazju Kreattiv are Crypto Heaven, which started as a response to a law being passed in Parliament to regulate cryptocurrency in Malta, and Flawed Object, which looks at imperfections in visual transmissions – such as a broken screen or damaged glasses − and the subsequently increased visibility of the mediating technology in such cases.

“The humans are so perfect they are almost non-human, embodying authoritarian militaristic training and discipline in the pursuit of robotic perfection to become an übermensch – a hyperhuman,” she adds.

Meanwhile, Ms Eurich engages with ‘modes of refusal’ in her methodology.

The humans are so perfect they are almost non-human

Ms Shtohryn explains that there is an increasing demand in the culture “industry” to generate work that performs, whereby legibility facilitates an ease and speed of “superfluous consumption”.

A resistance to perform in this manner becomes the central foundation for “a politics of refusal”.

For the exhibition, the minimalist artist uses Brian O’Doherty’s text Studio and Cube as a starting point to investigate not only the relationship between where objects are made and where they are displayed, but also how they are transported between these two realms.

On the other hand, visual artist Ms Kempas works with experiences of nature, family and religion, and is particularly interested in the nature of materials and found objects.

In Tablecloths and Other Inheritances, she looks at collective memories.

The dialogue between these three artists is ongoing but, in the meantime, Ms Shtohryn has plans of her own. 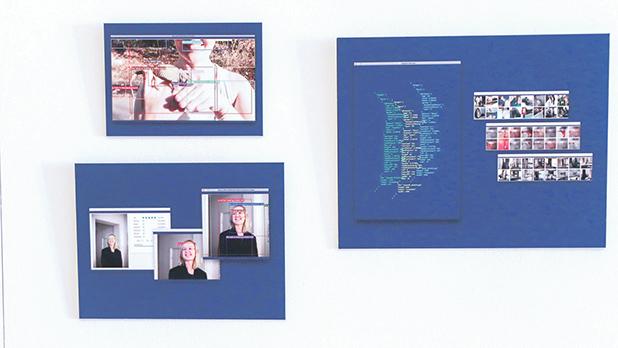 She is currently collaborating with a digital platform, Daata Editions, which have showcased a project of hers based on real-life events surrounding a house fire in her old home in Malta. Titled Algorithmic Oracle, it is being shown at Vanity Projects Miami, the US, this month, after making it to Philips Auction House and Frieze Art Fair, both in New York.

She is also working on creating a digital platform in Malta, where writers, artists and others could contribute their work and texts to start the conversation about local developments in digital culture and how humans fit in this context. 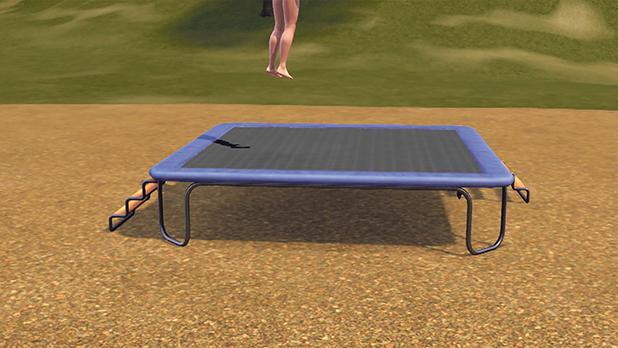 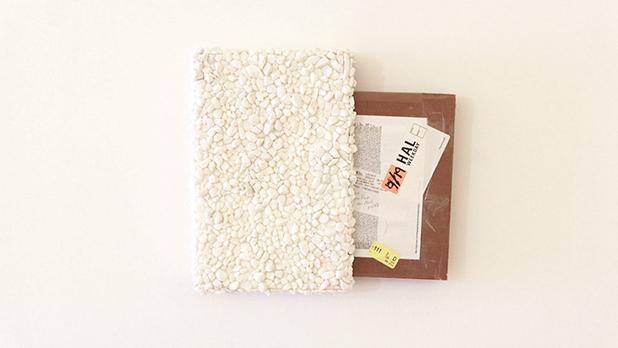