Malta was represented by Malta-based architect and designer Anna Horváth with her project SORĠI.

ECO Solidarity, a collaborative project by EUNIC NY, the European Union National Institutes for Culture, was awarded the ICFF Editors’ Award 2022, one of the design industry’s premier accolades.

EUNIC is the European network of organisations engaging in cultural relations. 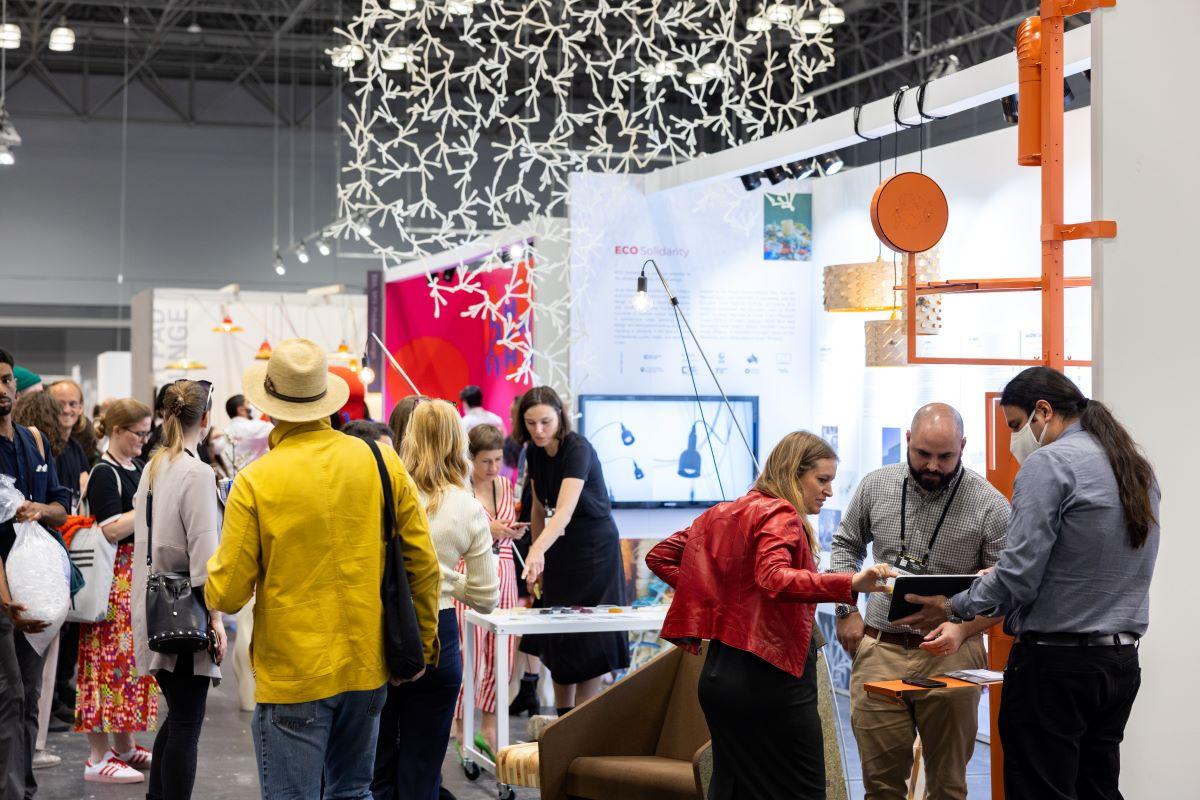 The International Contemporary Furniture Fair, where the booth was among hundreds of global exhibitors. Photo: Jenna Bascom

Presented by WantedDesign Manhattan, the project introduced leading designers and studios from nine European Union countries showcasing transformative solutions as collective response to the global climate emergency through acts of innovation and intervention by design.

WantedDesign is a New York-based platform dedicated to promoting design and fostering the international creative community throughout the year. 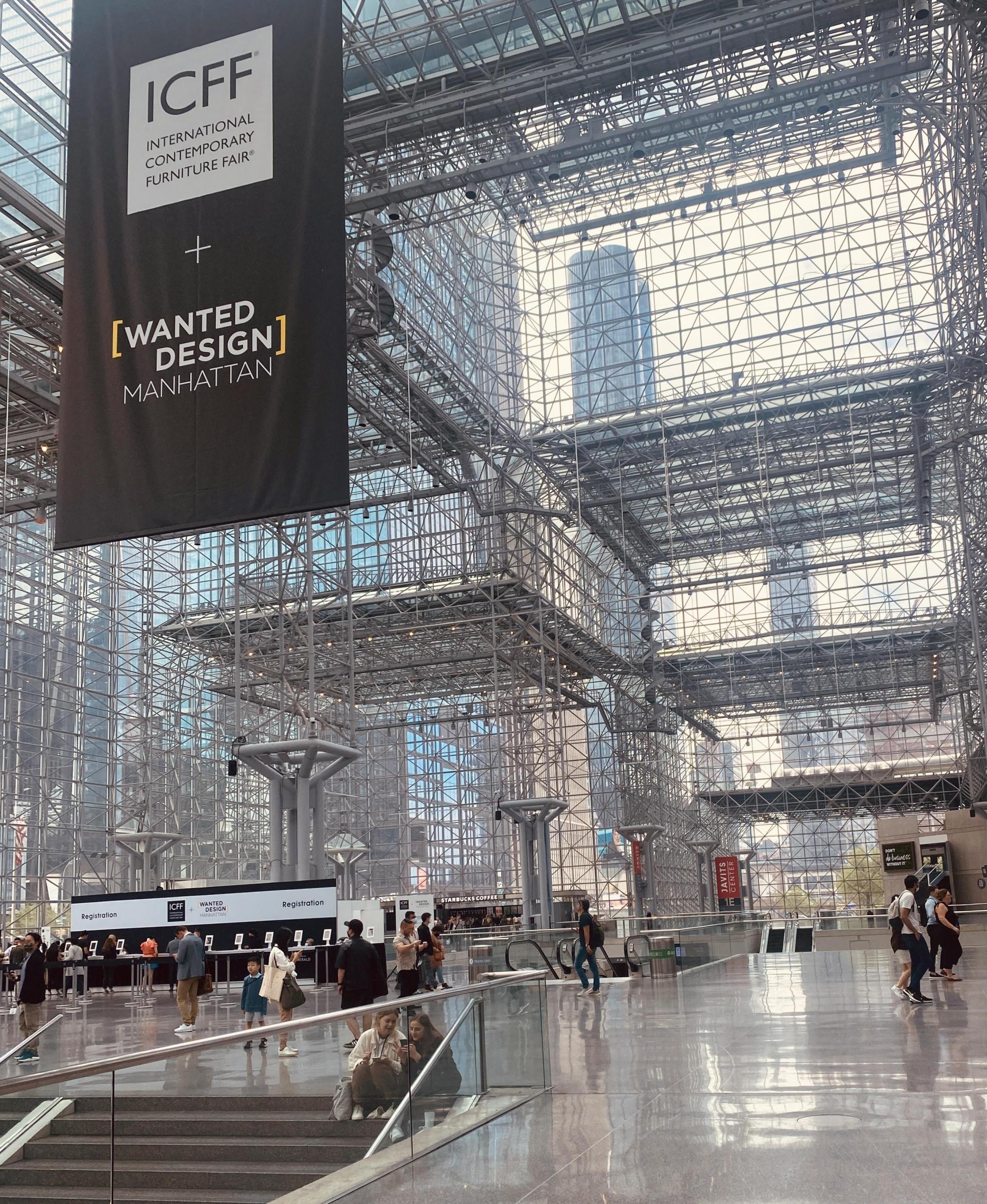 The project showcased in New York was the outdoor furniture collection Horváth and her team at AHA Objects created for public spaces, which is highly critical of the booming construction industry happening worldwide, Malta included.

Six benches inspired by six buildings affected by the local construction frenzy were created to stand both as a memento of today’s choices and a suggestion for tomorrow’s actions. 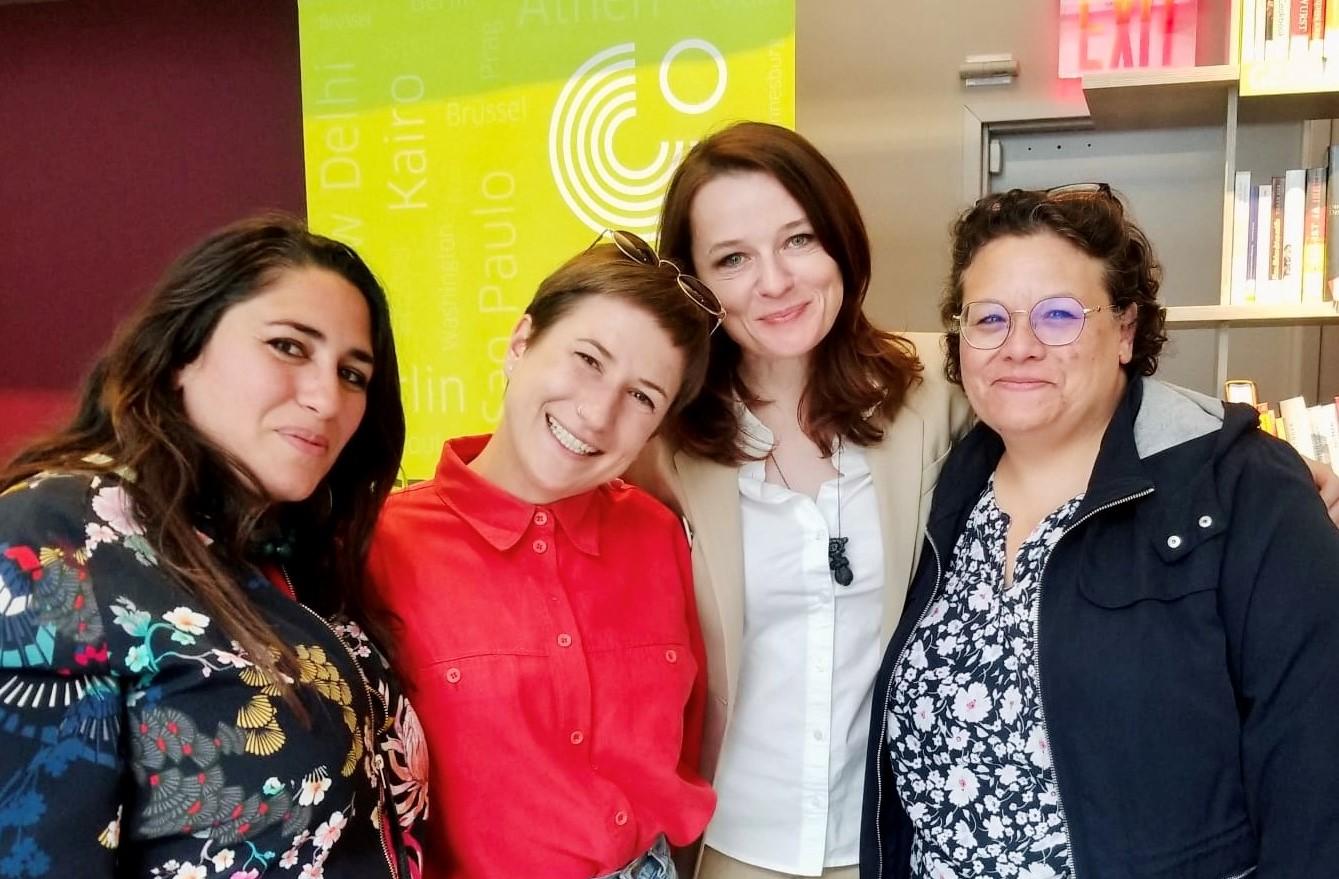 Every piece was made of recycled construction waste (limestone, broken terrazzo, marble offcuts and fragments of glass among others) and tells the story of the building that inspired it, contributing to the need for tangible solutions to the sheer amount of discarded materials that keeps accumulating on the island, while promoting circularity and raising awareness on environmental issues within a larger audience. 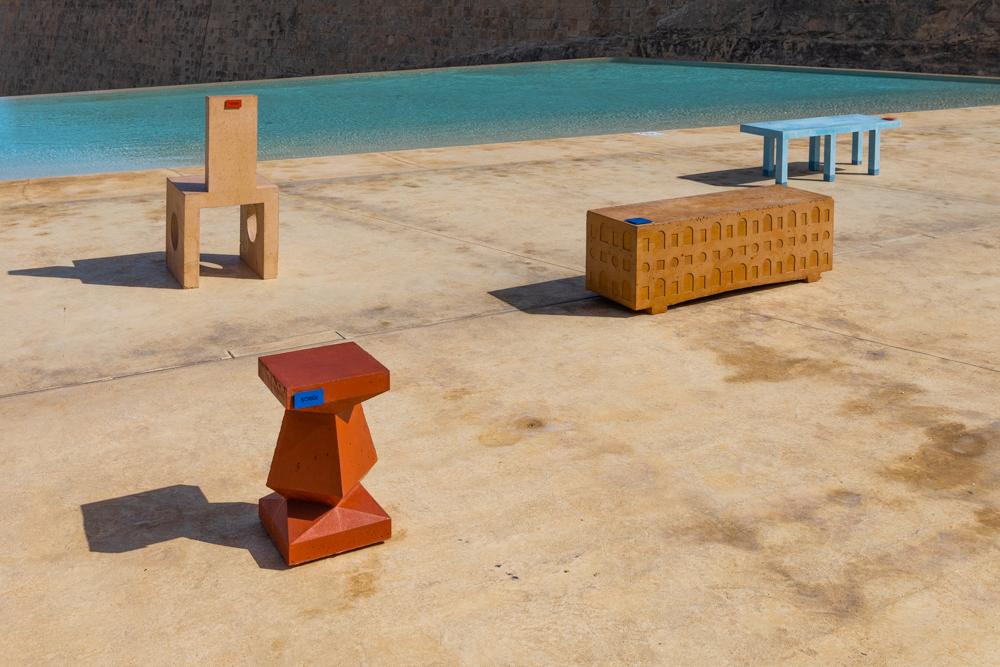 Benches from Anna Horváth’s SORĠI collection, exhibited at The Phoenicia Gardens in August 2021.

The ICFF Editors’ Awards in New York were judged by editors from design media who recognize the top designs in 12 categories. 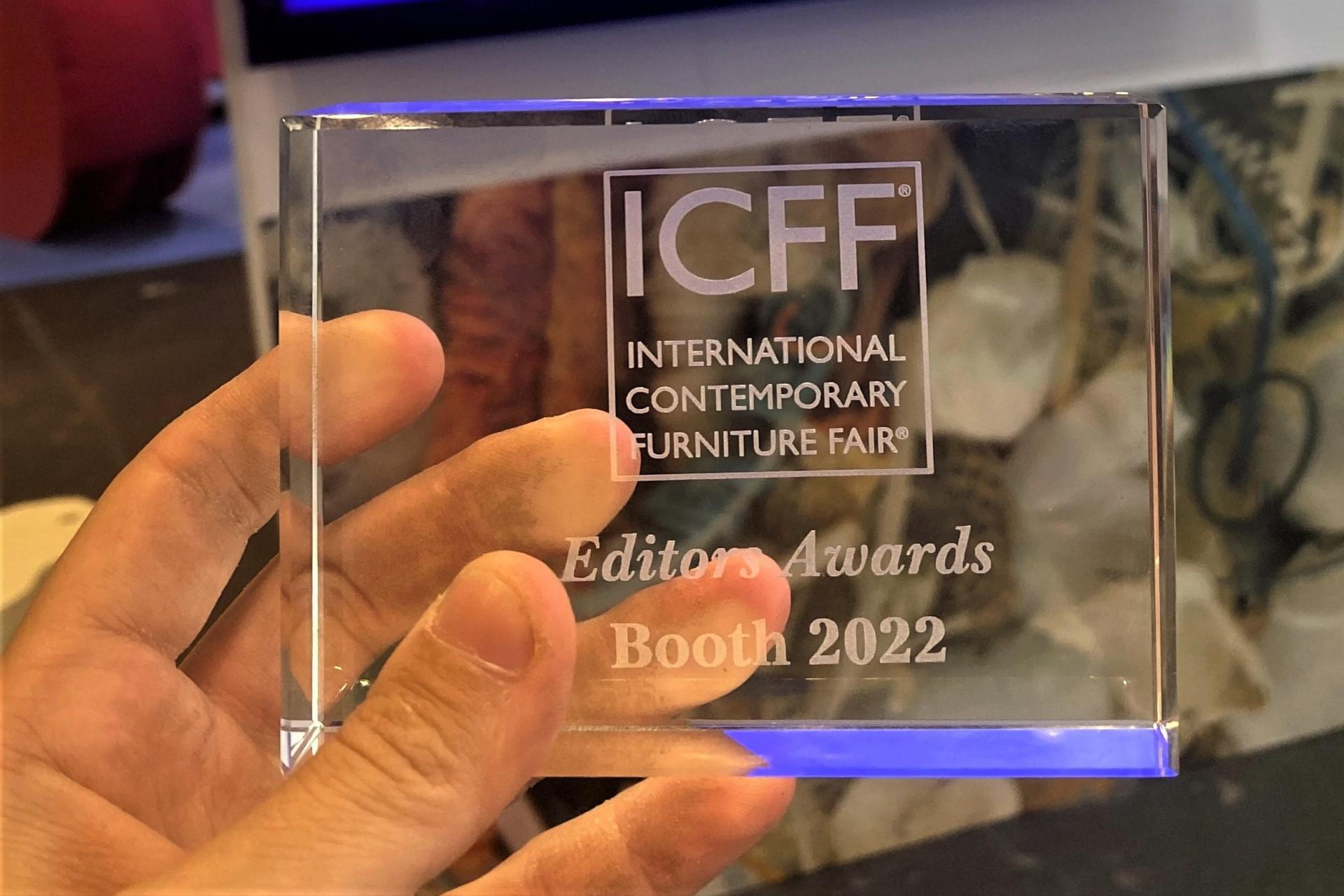 Arts Council Malta has been an active full member of EUNIC for the past seven years. Malta’s participation in the ECO Solidarity project, which was showcased at the International Contemporary Furniture Fair + Wanted Design at the Javits Center in New York was co-ordinated and managed by Dr Romina Delia, Internationalisation Executive at Arts Council Malta.

For more information on the works exhibited in New York, have a look at: https://www.sorgi.mt/