Abner Aquilina has been charged with the murder of Paulina Dembska in Sliema on January 2.

The 20-year-old is accused of the wilful murder of the 29-year-old Polish woman, holding the victim against her will, forcing her to do something against her will, violent rape, and later at Balluta church, wilfully breaching the peace.

He was also charged with recidivism since he had previous convictions.

6.45pm People are standing around the hall in groups - plain-clothes officers, the prosecution, AG lawyers across the table from lawyer Mario Mifsud and his colleague Christian Camilleri. Parte civile lawyer Filletti is next to the prosecution.

"Anything else?" asks the magistrate.

"No, your honour,” says the defence lawyer.

The sitting is over. The magistrate asks officers to ensure order is maintained as everyone files out of the hall.

No request for bail

6.37pm The defence's only request is for Aquilina to be detained at the forensic unit, rather than in the normal CCF facility. There is no request for bail.

Inspector Shawn Pawney suggests that Aquilina should first be examined by CCF doctor and then for the prison director to decide. The magistrate agrees.

The defence lawyer says that at this hour it was unlikely for a psychiatrist to be available at the facility.

Meanwhile, the suspect, who lives in Żejtun, stands silently before the magistrate. He occasionally bends his head, looking down.

6.33pm Ransley explains how the police were informed about the corpse discovered at the gardens.

After he was caught, the suspect was taken to Floriana health centre, and later questioned, before he was taken to Mount Carmel hospital. He was later interrogated, audiovisually.

There were six interrogations in all, leading to the arraignment.

The defence lawyer says the suspect is employed as a clerk. He says his client is pleading not guilty.

There is dead silence in the courtroom. 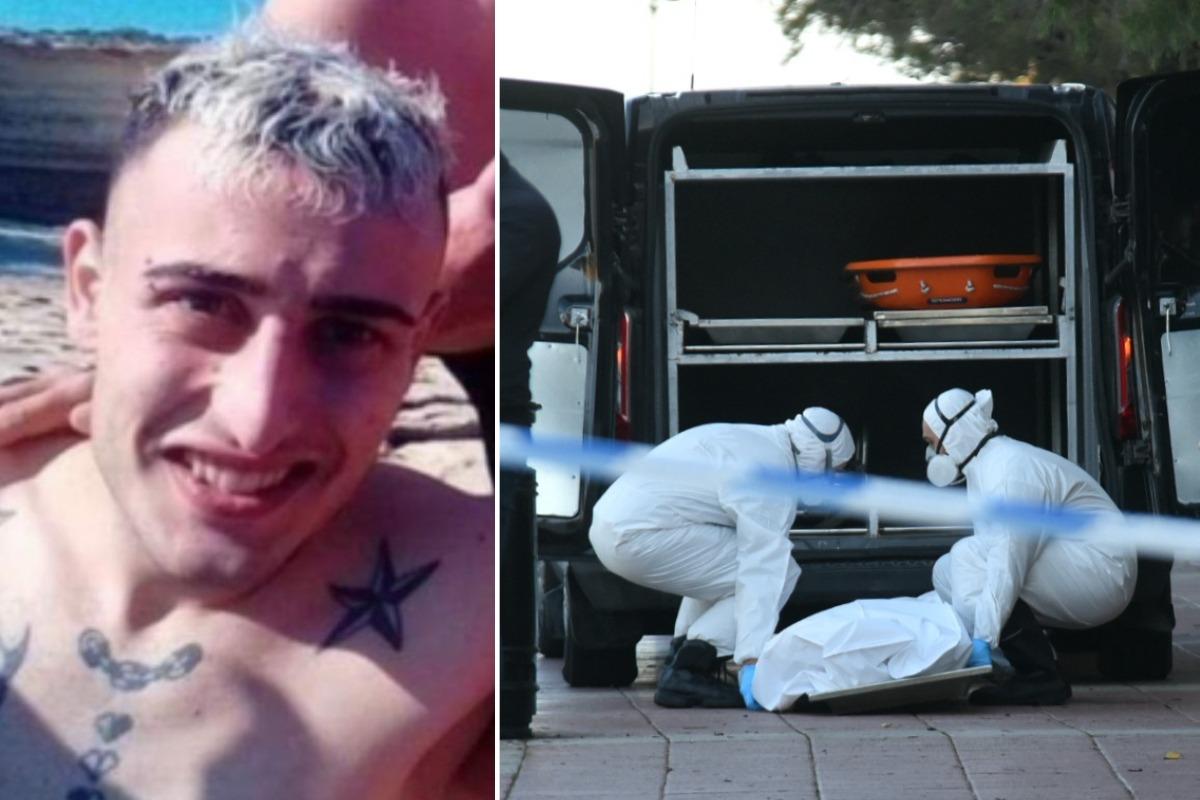 Aquilina is charged with killing Dembska in Sliema.

Victim held against her will

He’s also charged with recidivism since he had previous convictions. 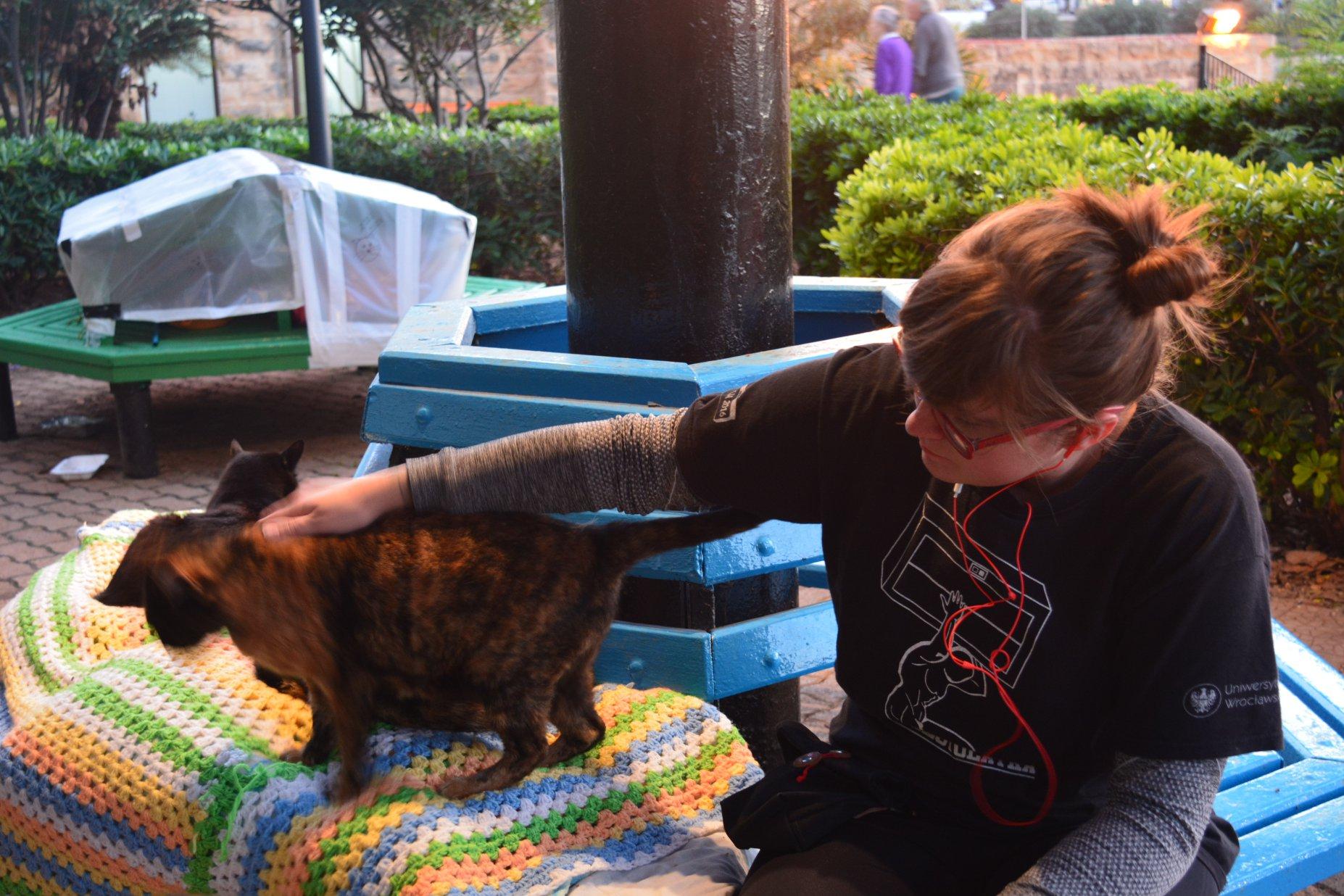 Paulina Dembska close to the spot where she was killed.

“Take your hands out of your pockets,” he immediately tells the accused.

Magistrate repeats the order and Aquilina does as he's told.

Lawyer Stefano Filletti tells the court that he is representing the family who wished to be present today but unfortunately couldn’t find a flight to Malta.

6.17pm The suspect has just been escorted to court. Before he was taken in, Aquilina is seen giving photographers and journalists the middle finger.

He is wearing jeans, a blue jacket and a white shirt casually wrapped around his neck.

Superintendent Keith Arnaud is among the prosecutors. Deputy Attorney General Philip Galea Farrugia is leading the AG team of lawyers.

One day after Mount Carmel release

6.15pm The arraignment comes a day after Aquilina was released from Mount Carmel hospital. Aquilina was immediately rearrested and taken in for interrogation by the police.

Maltese law requires the police to either press charges or release a criminal suspect within 48 hours of their arrest.

6.05pm Just a couple of hours ago, a police spokesman said the investigations so far showed that the case was not premeditated. There was no specific target, no particular gender was targeted, nor was the victim specifically targeted. 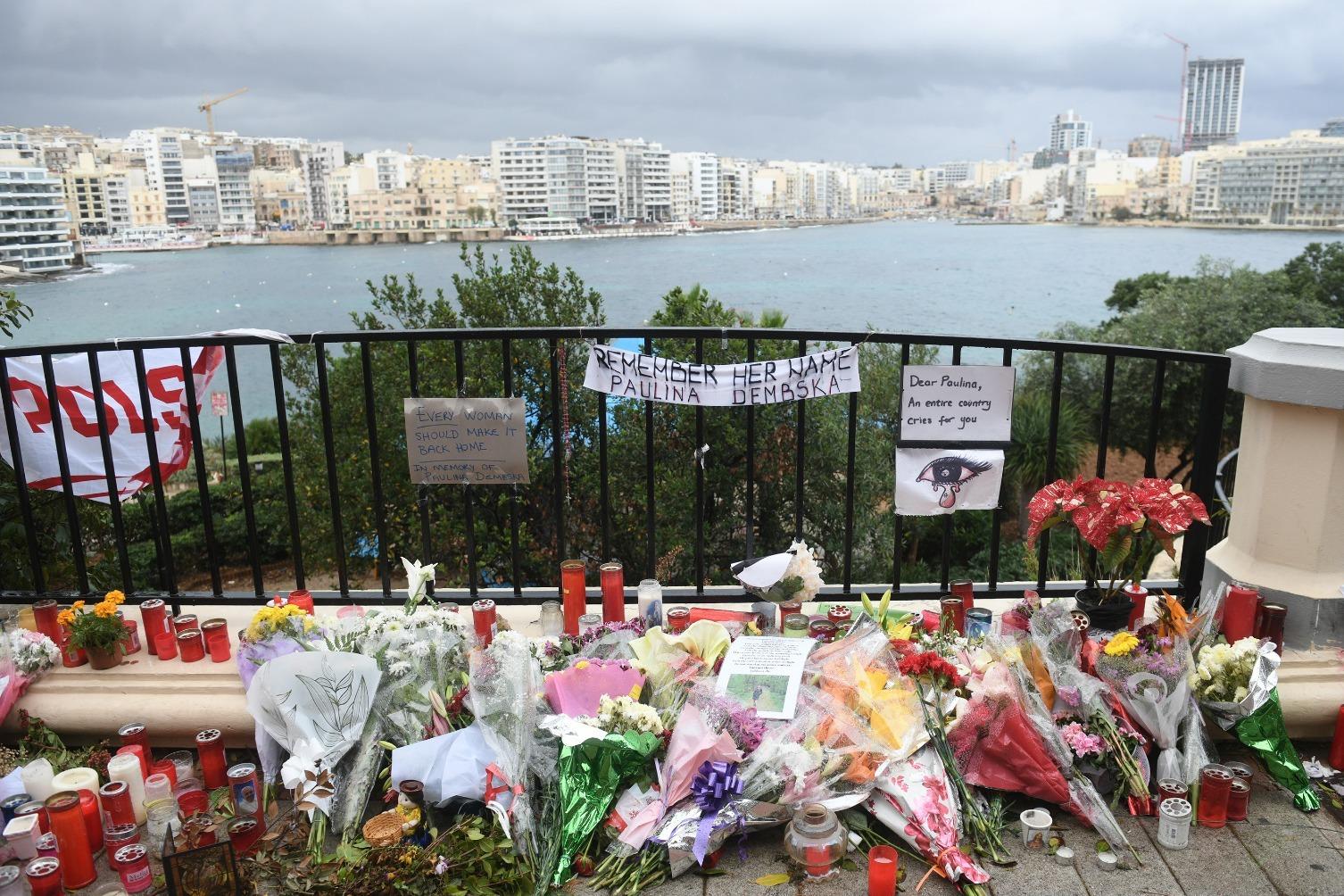 The scene of the crime in Sliema.