One of Aston Martin’s most desirable classic models has re-entered production after more than half a century.

Fewer than 900 saloon DB5 models were built between 1963 and 1965, but it earned cult status after being driven by James Bond in the 1964 film Goldfinger.

Fifty-five years after the final DB5 rolled off the production line, Aston Martin has again begun work on the sports car as part of its Continuation series of cars that sees classic models revived. 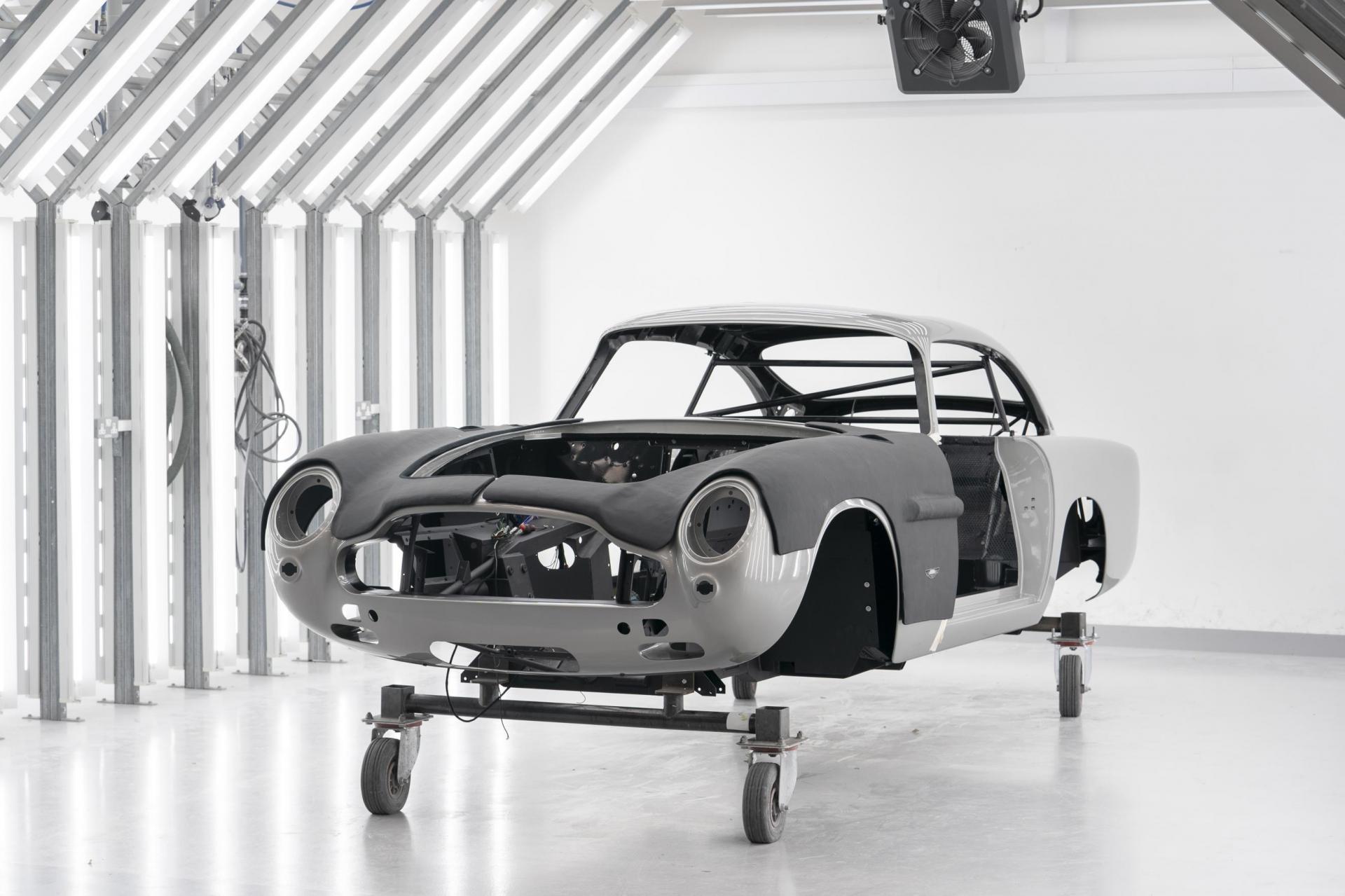 They’re being built at Aston Martin’s Heritage Division in Newport Pagnell, Buckinghamshire, taking about 4,500 per car. The facility is home to the Continuation car programme, which started in 2017 with the DB4 GT Continuation, and has now become the ‘best equipped and most knowledgeable Aston Martin restoration centre in the world’.

Each of the Continuation models is built with a combination of period-correct craftsmanship techniques and modern engineering and performance advancements. They will have Bond-inspired gadgets, including a rear smoke screen delivery system, revolving number plates, simulated machine guns up front, and an under-seat hidden weapons storage tray.

All cars will be painted Silver Birch, and feature aluminium body panels on a steel chassis. Power comes from a 4.0-litre naturally aspirated six-cylinder engine with an output of 290bhp, mated to a five-speed manual transmission.

Heritage Programme manager Clive Wilson said: “Seeing the first customer car move painstakingly through the intricate production process we have created really is quite a thrill. 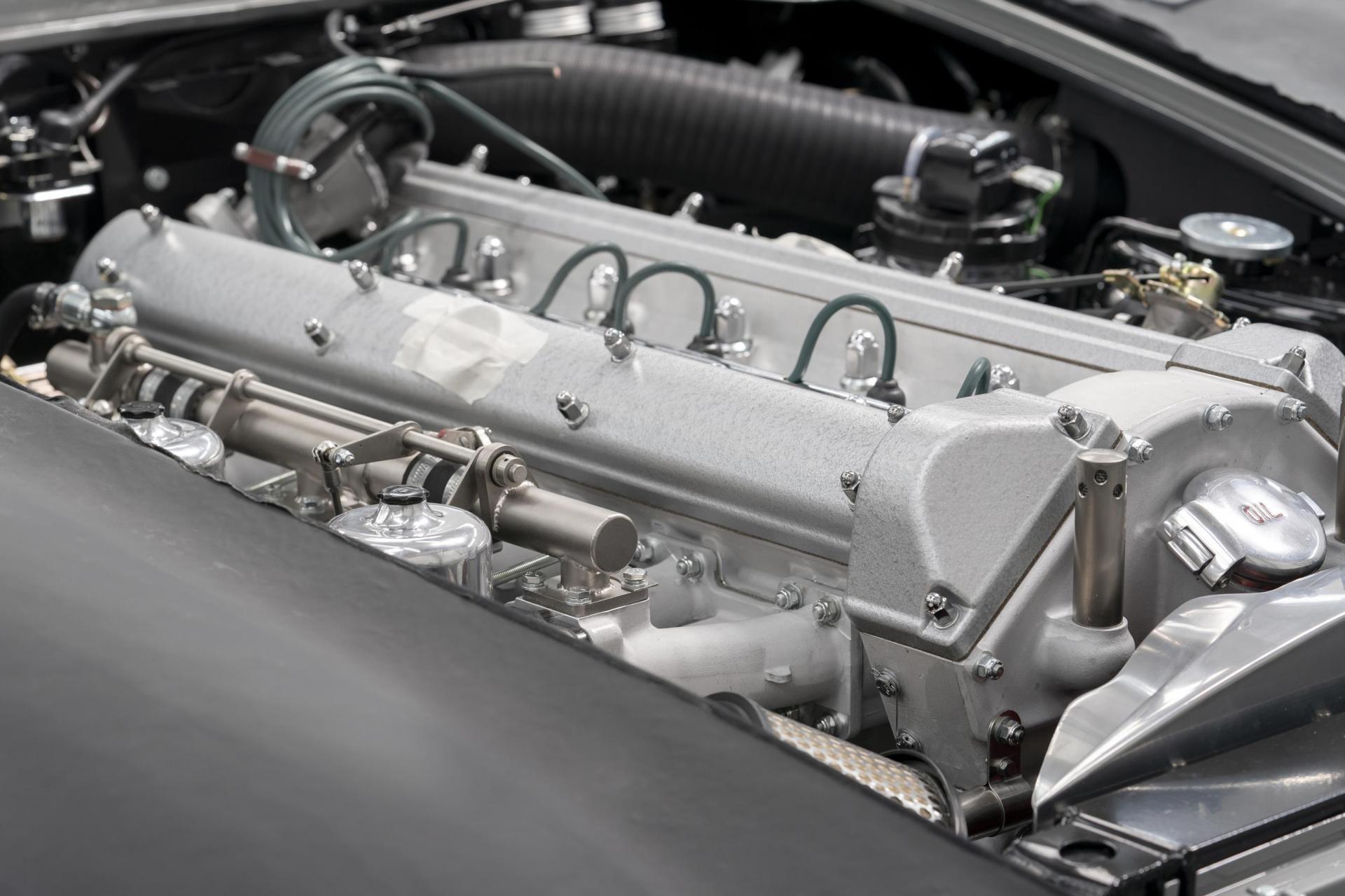 “Obviously we have not, as a business, made a new DB5 for more than 50 years, so to be involved in the building of these cars, which will go on to form part of Aston Martin’s history, is something I’m sure all of us will be telling our grandkids about!”