On Saturday he revisited that feat, swimming the 38km around sister island Gozo to keep the momentum going for the #waveofchange movement he started.

Mr Agius made it around the island in 10 hours and four minutes, reaching the Ħondoq ir-Rummien point he and three others had started at early in the morning just before 1.30pm.

The 33-year-old swimming coach and former Olympic athlete was joined by four other swimmers out to circumnavigate Gozo and raise plastic pollution awareness.

Andrew Azzopardi, Hannah Cutajar, Steven Grech and Richard Zerafa also took part in the round-Gozo challenge and were still powering their way around the island at the time of writing.

Mr Zerafa was among those who joined Mr Agius during his 70km round-Malta swim in 2018. 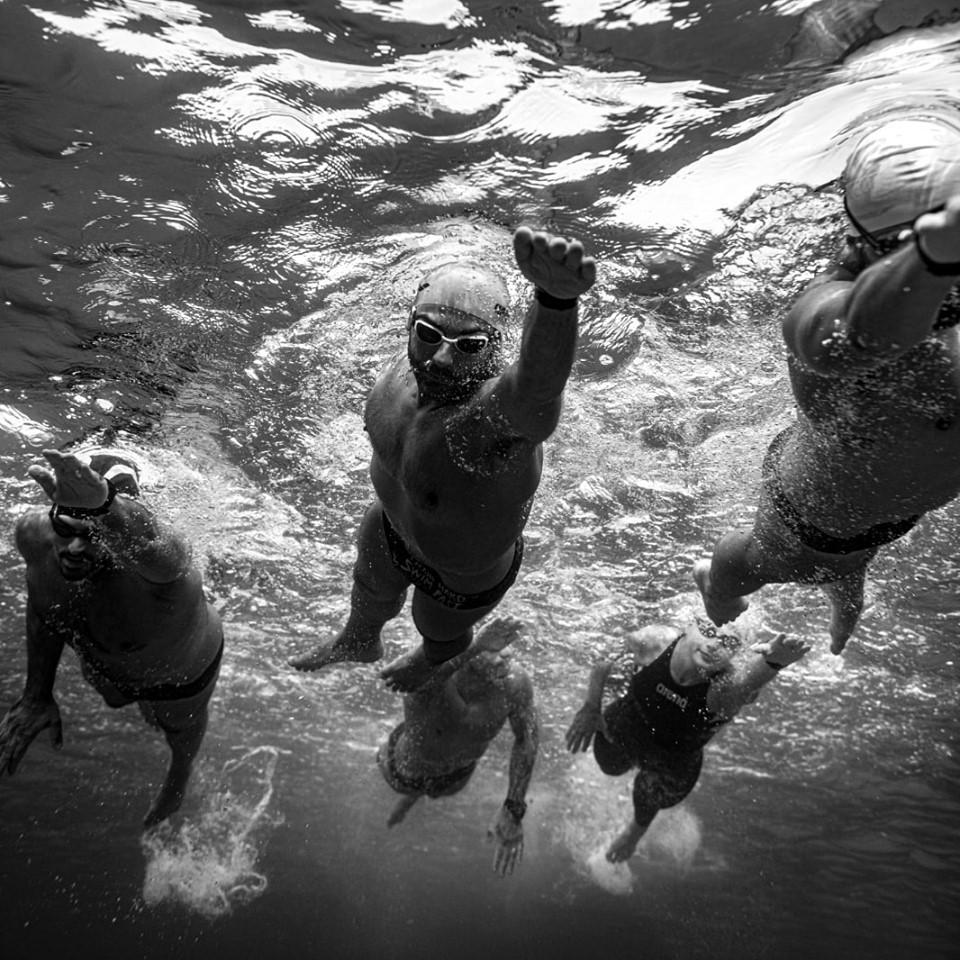 The five athletes swimming around Gozo for the #waveofchange initiative.

The #waveofchange initiative encourages people to pick up three items of plastic waste from local beaches or seas, post a photo of the items and pass the challenge on to three other people.

The swimmers were accompanied by support boats to keep a watchful eye on their progress and keep them fuelled with food and water.

The round-Gozo swim was sponsored by the QLZH foundation and Yachting Malta.