Two athletes who ran a gruelling 190km in 35 hours have succeeded in raising €40,000 to help fund migrants’ access to education.

Hospitality consultant Claudio Camilleri, 43, and CEO Patrick Tabone, 48 said they were bowled over by the public’s enthusiasm and support for their 1Run 1Race.

The funds they raised will be handed to the Education Support Programme for migrants, run by JRS and Kopin.

The two, who ran around the coastlines of Malta and Gozo in suffocating heat on Saturday and Sunday, are now urging the public to push the sum up to €50,000. 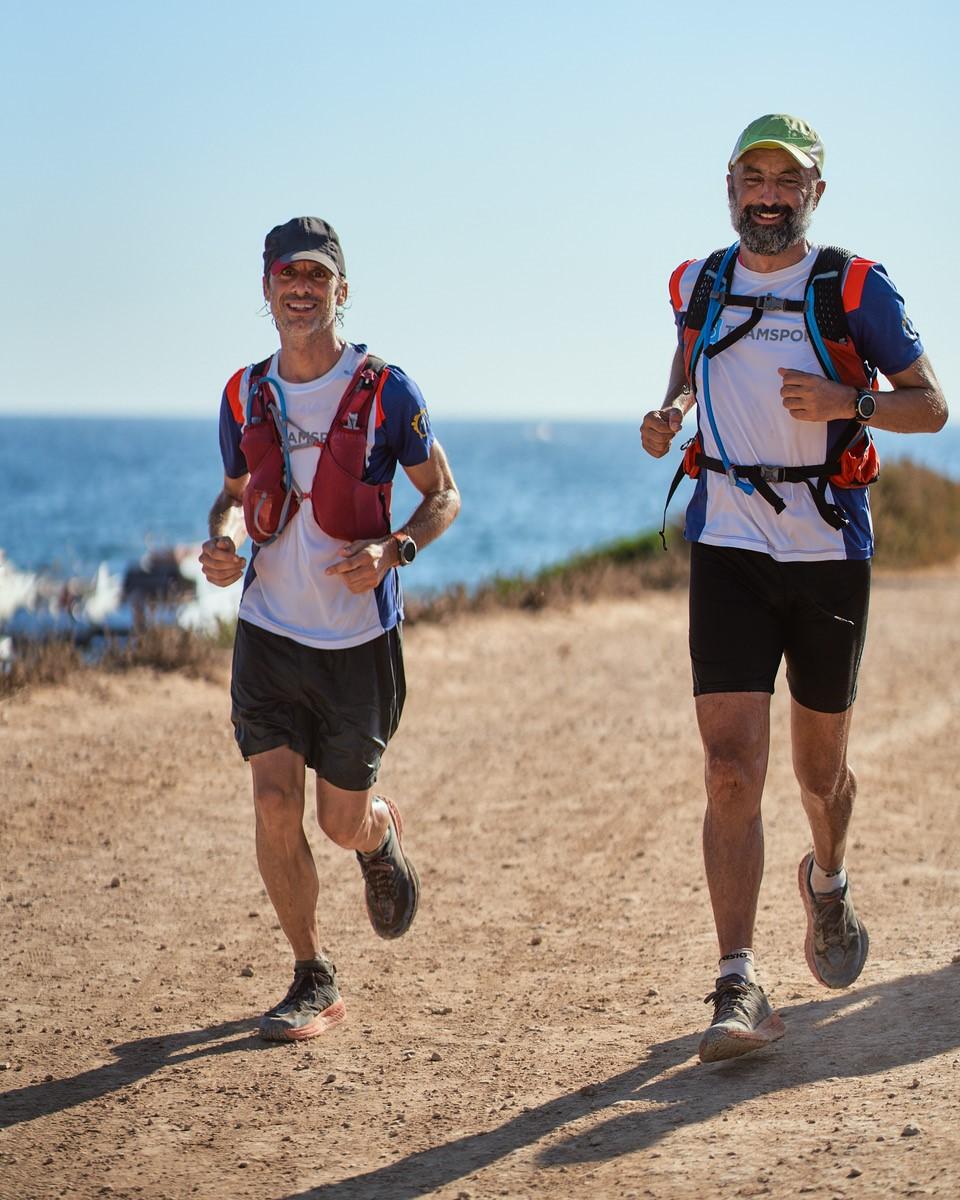 Donations will continue being received until the end of August through www.1run.mt, and go towards enabling young migrants to access tuition, tablets, laptops, books, and cover examination fees, among others.

Camilleri said: “I felt I would let people down if I did not finish, even though I knew this was going to be a difficult challenge. I cannot thank our families and support team enough for keeping us motivated all the way.”

Camilleri said the second part of the run in Gozo, where they faced constant elevation, rough terrain and very high temperatures, was the hardest bit.

For Tabone, the test came when they went badly off-track trying to climb up to Mnajdra and scaled an almost vertical wall in pitch darkness over loose rocks and boulders… only to find they were in the wrong place and had to go back down and do it all again.

When energy flagged, the two athletes kept each other upbeat, and even though after all the hours of training they have heard each other's stories all before, they still found something fresh to share, and when that failed, humour worked a treat.

Jumping into the sea to cool down was what Camilleri craved the most during the run, while Tabone was coveting ice and shade from the fierce sun.