Recently discovered cart ruts in Attard - proof that Mdina Road has been a popular thoroughfare for thousands of years - are being reburied out of sight under the Central Link Project.

Infrastructure Malta (IM) said that the cart ruts will not be damaged and will be “preserved for future studies”.

The cart ruts, in the Wied Inċita area, may date back to the prehistoric Bronze Age (2,500 to 750BC) and seem to have been used for several centuries, including in the classical era. They are the only known cart ruts in the area.

The Archaeological Society Malta and Din l-Art Ħelwa have strongly urged IM to redesign the road alignment, in close consultation with the Superintendence of Cultural Heritage, to allow the cart ruts to remain visible.

“The right of the public to enjoy archaeological resources is an important value enshrined in Maltese law and international conventions,” a spokesperson for the society said.

“It would be ironic and unacceptable if a project funded by Maltese and European taxpayers fails to make every possible effort to integrate this goal in its designs.” 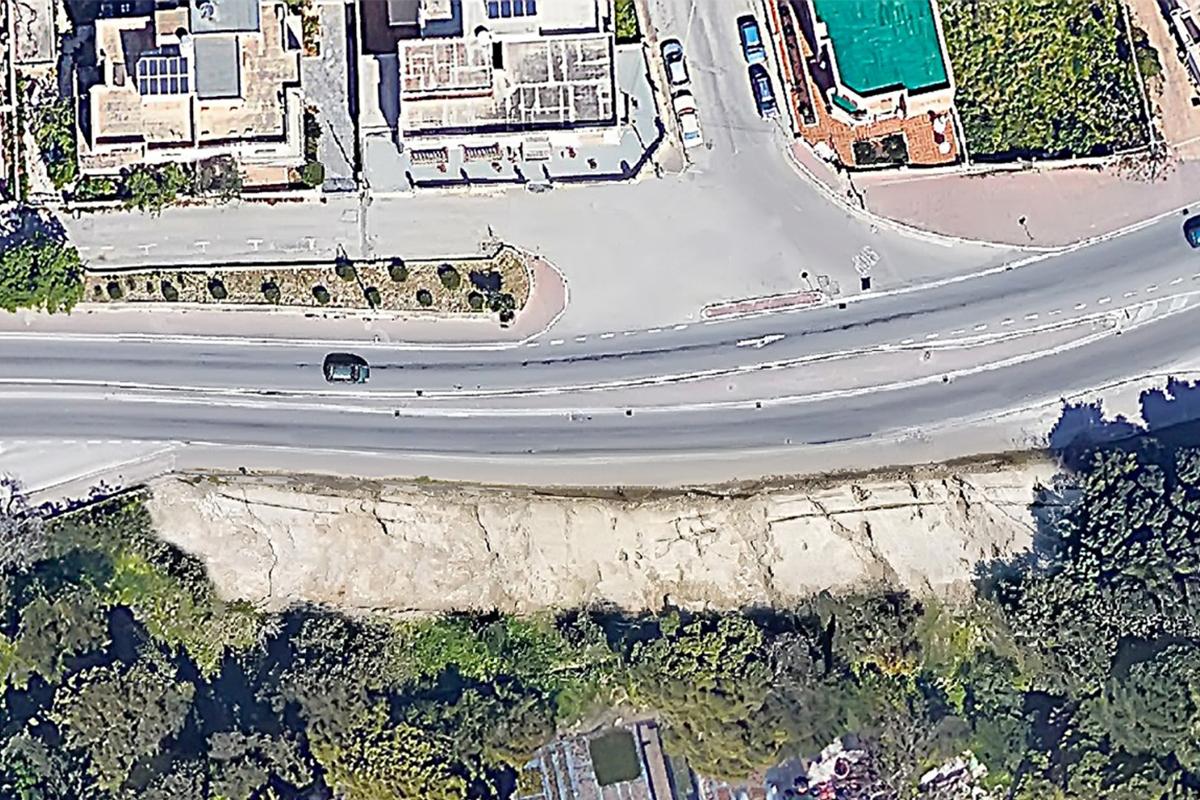 When contacted, IM said its contractors and the archaeologists monitoring the works, approved by the superintendence, uncovered a short stretch of cart ruts during excavations for one of the project’s new roads.

Workers carefully exposed and cleaned the buried rock surface and the superintendence requested that these remains be preserved, a spokesperson told Times of Malta.

IM altered the project plans to eliminate any rock cutting works from the area and redesigned the new road’s stormwater catchment system, moving its pipeline away from the remains. 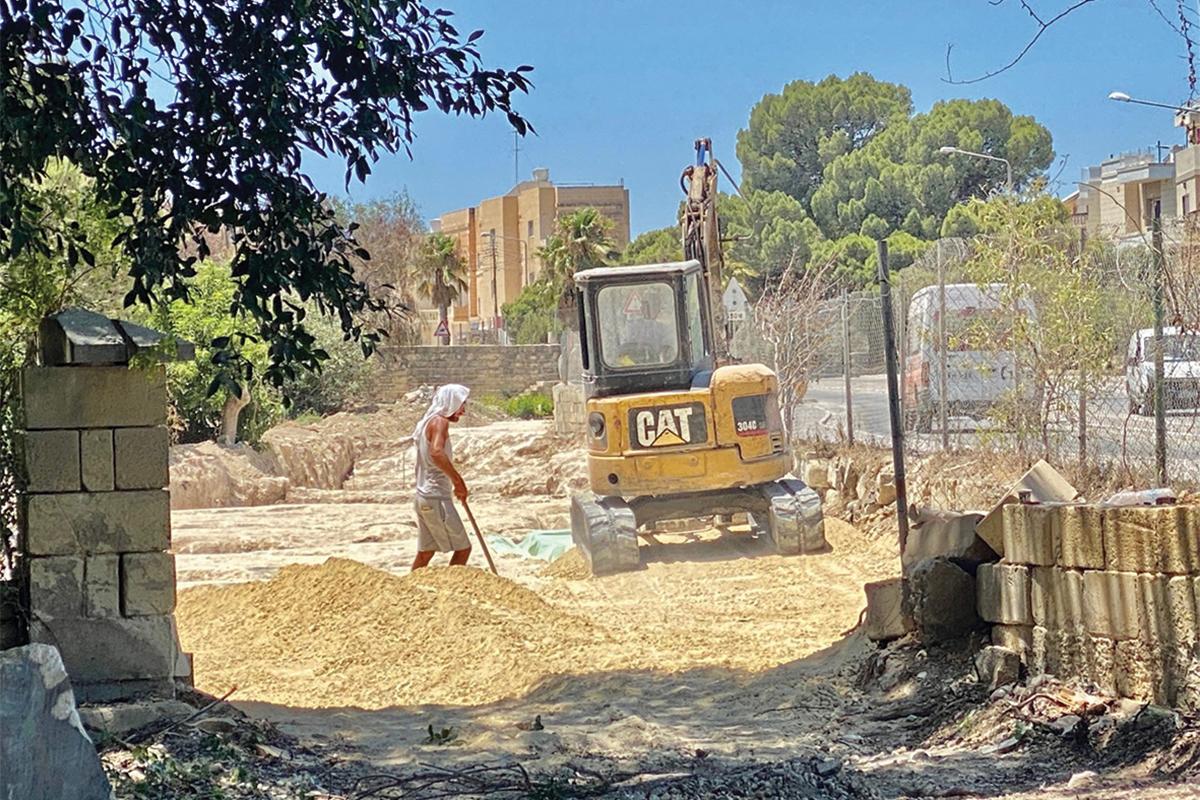 The cart ruts are being buried.

“After considering all options, and the fact that maintaining a safe road design while keeping the remains exposed would have significantly increased the project’s agricultural land-take or negatively impacted residences, the superintendence instructed IM to cover the cart ruts with a protective material (geo-textile) and a layer of sand, before resuming with the formation of the road, cycle tracks and footpaths above them,” the spokes-person said.

“This protection will avoid causing any damage to the remains, while keeping them preserved for further studies in the future, if the need arises.”

Archaeologists are monitoring Central Link works that may have an impact on known or undiscovered heritage, so that they can report every find to the superintendence.

As part of this process, a few weeks ago Infrastructure Malta  relocated the remains of a classical era rock-cut tomb discovered in Attard.

During this €250,000 operation, the agency’s contractors used specialised equipment to cut the tomb out of the rock surface and shift it to a nearby field, where it will remain permanently displayed by the side of one of the project’s new roads, the spokesperson said.