In comments to the Times of Malta on Wednesday morning, Dr Bonnici said that he was informed that Attorney General Peter Grech would be appealing the decision handed down Tuesday by Judge Silvio Meli.

Read: Silvio Valletta should not be involved in Caruana Galizia case, judge rules

The family of the slain journalist had contested the Deputy Police Commissioner’s involvement in the investigation, insisting that he had a conflict of interest since he was married to Gozo Minister Justyne Caruana.

The judge ruled that all of Mr Valletta's involvement in the investigation so far was to be re-examined by the person replacing him in the position.

Asked who was being touted as a potential replacement, Dr Bonnici would not elaborate, insisting instead that the Attorney General would be appealing the ruling, noting that it would therefore be premature to discuss the matter further.

Meanwhile, asked for his reaction, Prime Minister Joseph Muscat said the ruling had “repercussions at every level” but declined to comment further “in order for all branches within the police force to take their decisions autonomously”.

Mr Valletta and his wife had both been the subject of harsh criticism by Ms Caruana Galizia. 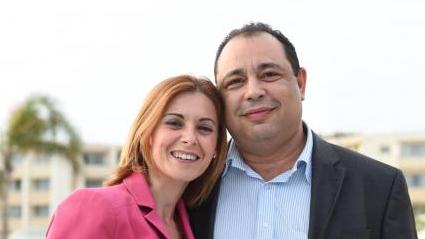