Audi has brought back the rear-wheel-drive R8, this time making it a permanent fixture in its sports car line-up.

The previous generation’s rear-driven R8, dubbed RWS, was a limited run model, but this new version, badged RWD, will be available to all buyers alongside the usual all-wheel-drive variants. 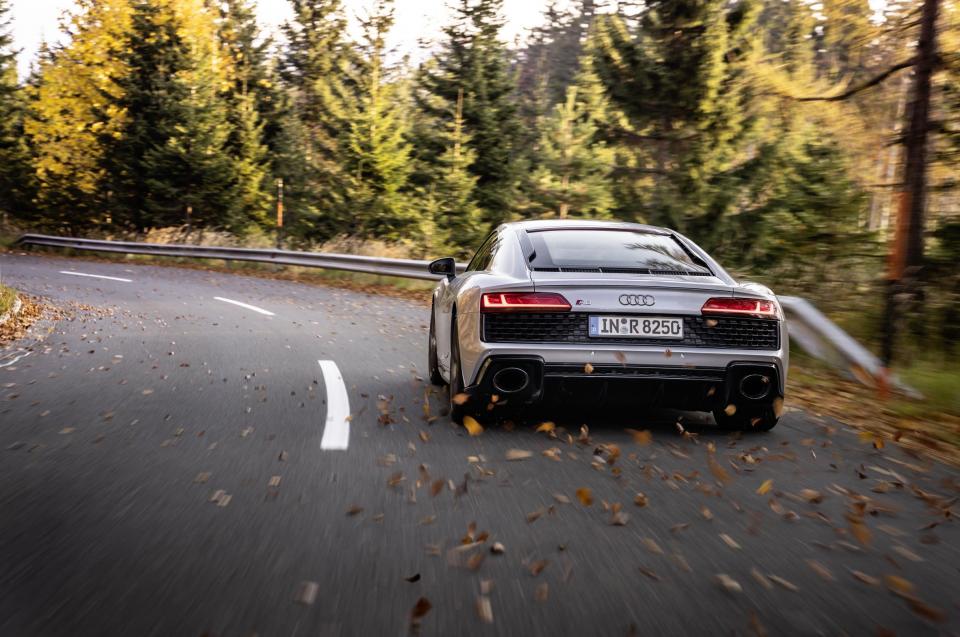 Available in both Coupe and convertible Spyder body shapes, the R8 RWD gets a few styling tweaks to make it stand out from AWD versions, such as a wider, flatter front grille, bigger intakes and air outlets, and a higher rear diffuser.

Oliver Hoffmann, Audi Sport managing director, said: “We launched a limited series of the Audi R8 V10 RWS at the beginning of 2018. 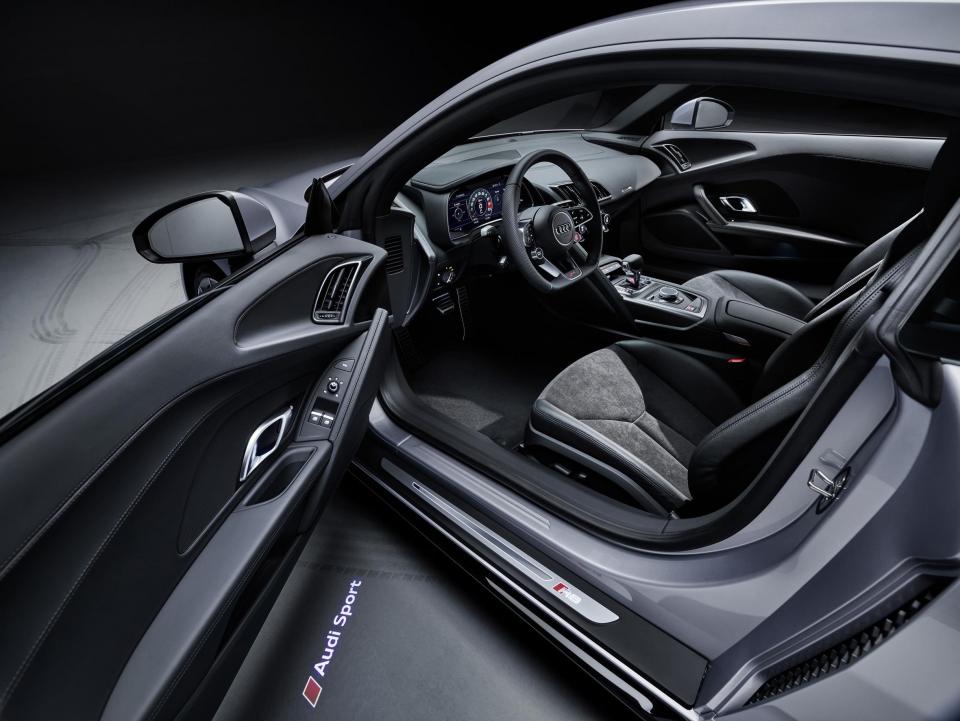 “Its rear-wheel-drive is derived from the R8-LMS racing car, and the special dynamics sparked our customers’ enthusiasm right away. Now it will become part of the R8 family as a separate model, the R8 V10 RWD. And we are giving it the same sharp look as the new R8 quattro models.”

Alongside the R8 RWD, Audi also launched its entry-level racing car, also based on the popular supercar. The R8 LMS GT4 is said to feature about 60 per cent of the road car’s parts, with specific engine tuning for GT4 competition, weight saving measures and extra performance parts fitted with racing in mind.

This follows the launch of the Audi R8 LMS GT4 last October. This is a fast and reliable entry-level GT race car and it is equally popular amongst amateur and gentleman drivers. After two full seasons of racing with customers achieving race victories and titles worldwide, the GT4 race car from the brand with the four rings has been updated for the 2020 season onwards and seamlessly reflects the new look of the R8 family.