A proposed extension to the American University of Malta facility in Cospicua includes the building of a rooftop pool on a site adjacent to the historic Knights Building, documents lodged with the Planning Authority in January show. 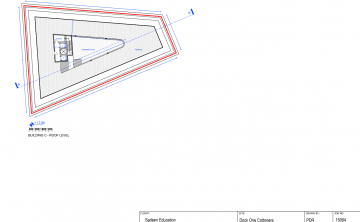 Addressing a press conference on Friday, PD leader Godfrey Farrugia warned that three open spaces would be taken over by the AuM if the application went through.

One of the open spaces, a wide staircase near the university, was renovated using EU funds. 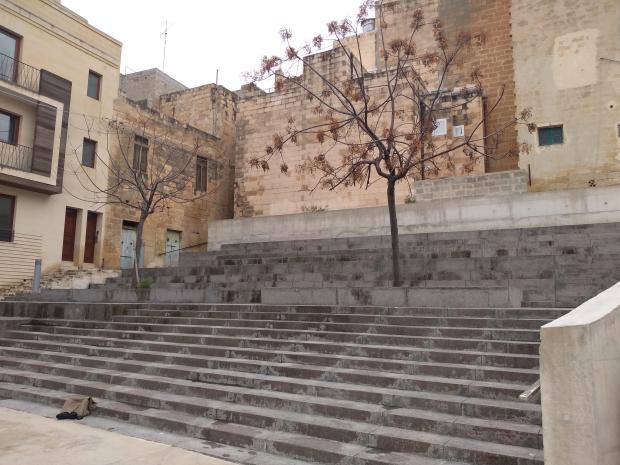 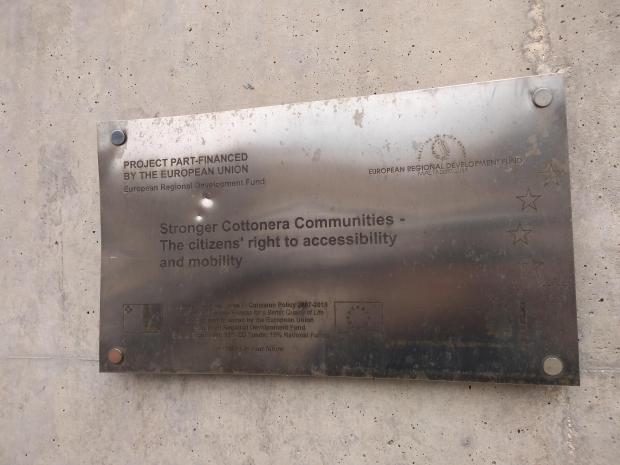 Dr Farrugia said another area that would be taken up by the extension was used by fishermen to work on their boats.

The MP said public spaces were meant to be for both students and residents alike to enjoy.

The plans include the change of use of the Knights Building into an educational institution. An additional two floors will be built on top of the historic building.
Dr Farrugia said that while surrounding buildings were three storeys high, the proposed developed went up to five storeys.

The PD MP urged the superintendent for cultural heritage to examine the plans for the Knights Building.

Almost two years after it first opened its doors, an official ceremony was held to inaugurate the campus, which according to the AUM currently hosts fewer than 100 students.

In his speech, Dr Muscat said that despite criticism about enrolment numbers, the university was now gaining traction.

He reiterated that a campus planned for Żonqor would still be built, but only once the Cospicua campus was full. He did not reply to questions about how many students that would take.